Our next course to launch is David Rago’s course on the Arts & Crafts Movement in the US, so we thought it would be an opportune moment to give you a glimpse behind the scenes on how it all came together. Here our video producer Trevor gives his inside track on filming David at his auction house in New York. 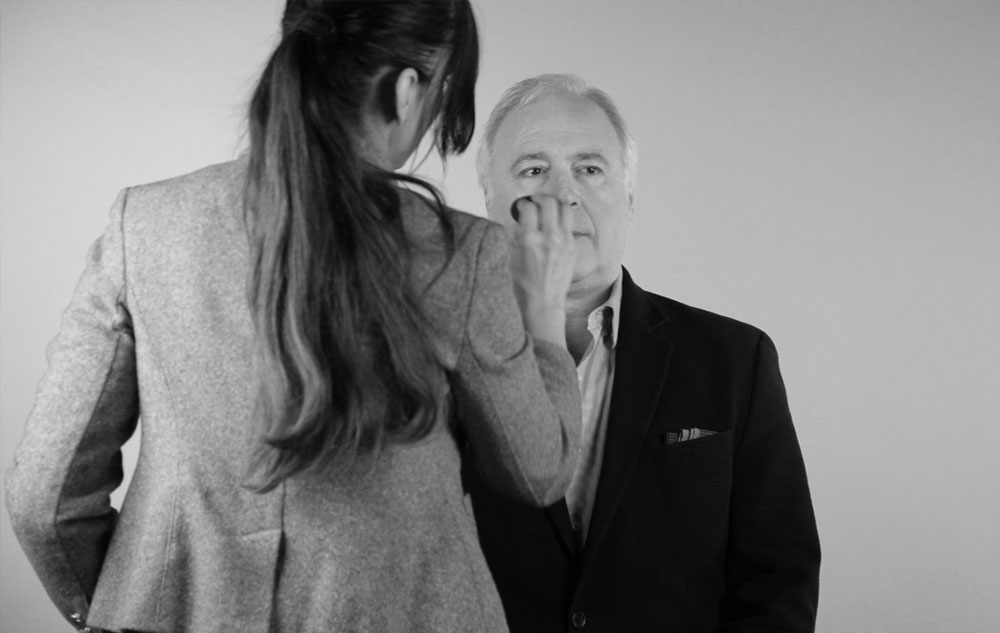 “I was fortunate to fly to New York and spend a great couple of days not only filming David but also watching him work and enjoying some time to relax over dinner with him and his wife Suzanne Perrault. 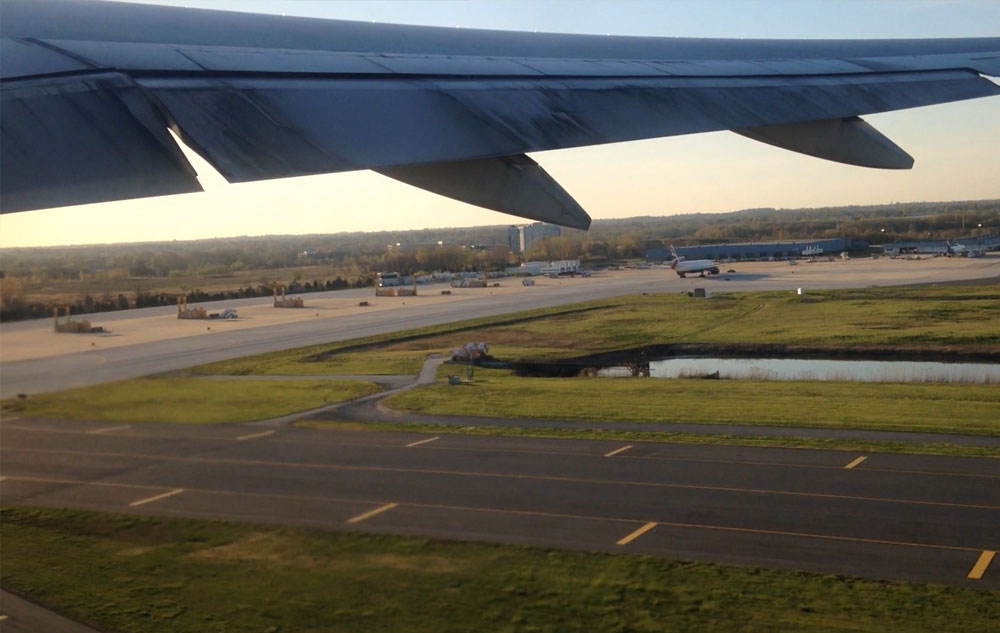 David’s wealth of knowledge is gained from years of hard work and experience about a subject that is close to his and his wife’s heart. As he explained over dinner, it has not been easy at times, they have both built the business from the ground, up.

Work hard , play hard was the feeling I got from walking around his Philadelphia auction house, - a non-stop hive of people answering phones, dealing with customers and working hard behind the scenes to make sure everything works perfectly. 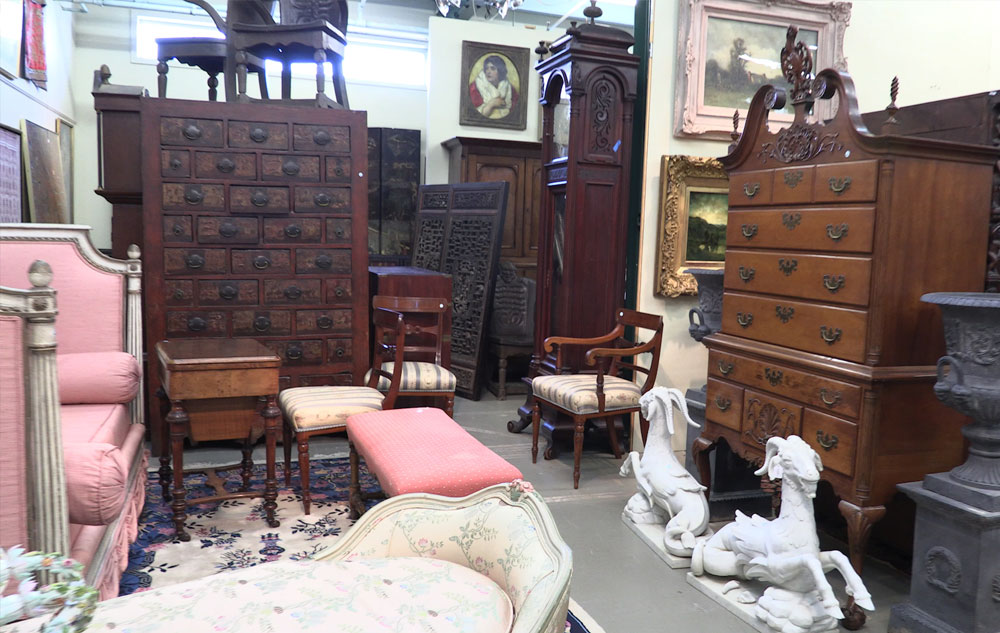 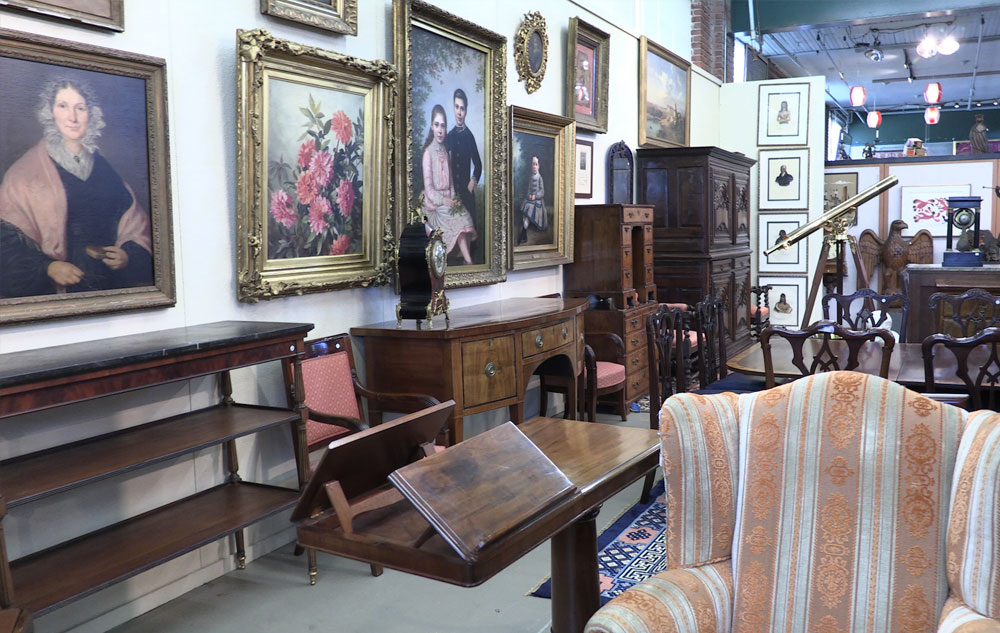 As a video producer, this was my first time in a professional auction house in the U.S. and I found it to be exciting and enjoyable insight into how auctions work in America. The staff were so warm and welcoming, I was very impressed with the set-up behind the scenes, and the quality of work they produce is so professional.

With my own interest in photography, I was particularly interested in how they took the photography for the catalogues, attention to detail, such as the lighting and backdrops for the photographs was professional throughout and is a direct reflection of the way the company is managed. Behind every sale there is a depth of knowledge, every question was answered with confidence.

Technology moves quickly and has a profound effect on every business, this was evident in the way the sales were conducted, a team of experience staff were there to communicate with buyers on the phone and internet, coordinating the sales with the bidders in the room. 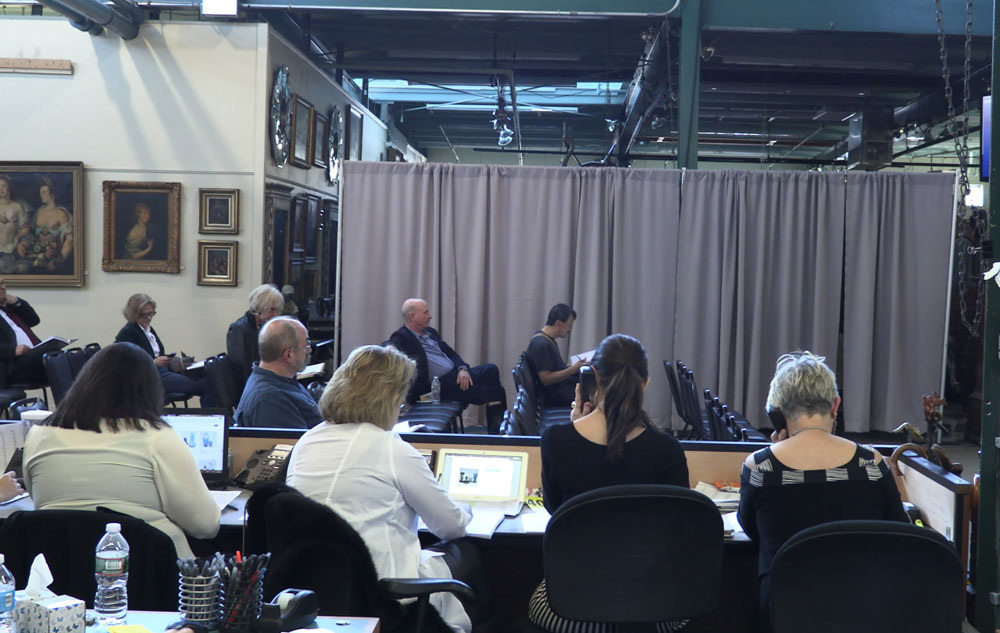 It’s a fast paced process and the auctioneers were very slick, and I really enjoyed watching David as he took the podium, his sense of humor came to the surface every now and then to add some levity into what can be for some people a stressful process. His assistant Lynnette was a so helpful, in organizing and taking care of me, and through our conversations I got the feeling that Rago Arts was a great place to work. I even got to meet the company dog a labradoodle called aptly named Teddy. 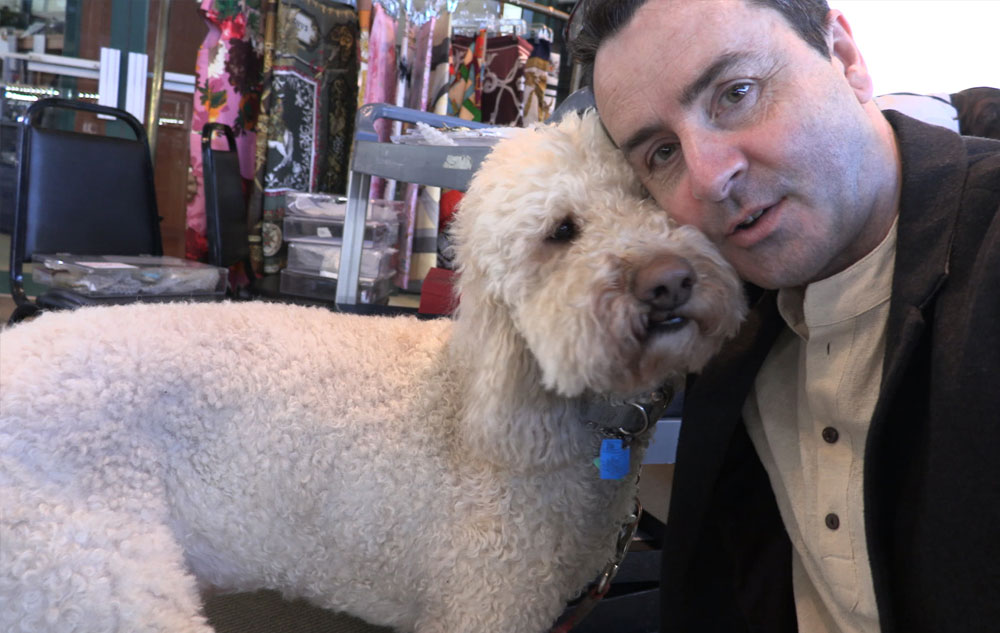 It was suggested that I take the time to travel into central New York, which I did.

There is no place like N.Y.C. such a vibrant and diverse place. I took the time to visit, the One World Trade Centre. At a cost of over 3.9 billion and over 1,792 ft high it is officially the highest building in the western hemisphere. A true technological achievement and the views of New York were stunning. 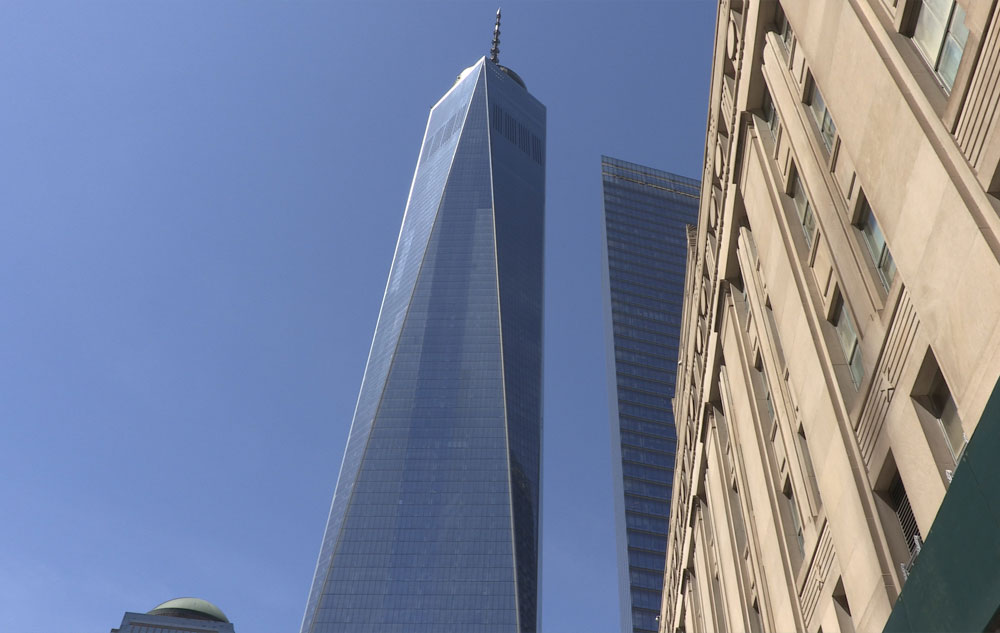 David’s course gives a fascinating insight into the Arts & Crafts Movement as it moved to the US, with a wealth of tangible examples of fabulous Arts & Craft’s pieces that will give you a new insight into this highly collectable period. 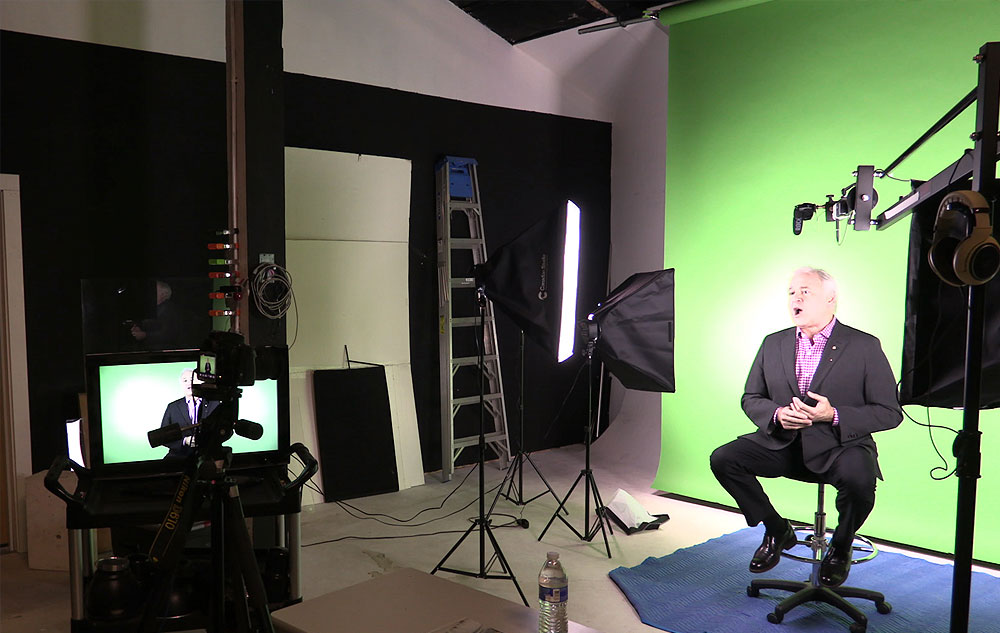 But don’t take our word for it, here’s David’s view on why he got into the industry, why he continues to enjoy it today.