I was recently given a three volume Cyclopaedia of Gardeningthat was published in 1925. How gardening books have change! Three weighty volumes, with a sprinkling of beautiful line drawings, and a few black and white, and one or two coloured plates. The fine paper is almost light enough to be Bible paper; the print small and tightly packed.  Like many works of this period it starts with substantial sections. A great list of “Explanations”, abbreviations used in the books. “A Synopsis of the Plant Kingdom”, explaining in great detail plant physiology and structure. A “Key to Families and Genera”. English equivalents of Latin names. Finally a glorious “Glossary of Botanical Terms”. I consider myself to have a pretty substantial knowledge of the plant kingdom, botany and biology. However this reference section certainly challenged even some of the more obscure facts I’ve retained over the years.

I decided I would share a few with you. They are worth retaining and quoting. Use them whenever possible: extravagantly and confidently: I believe they may make you sound as if you know what you are talking about. I’m going to try it anyway. 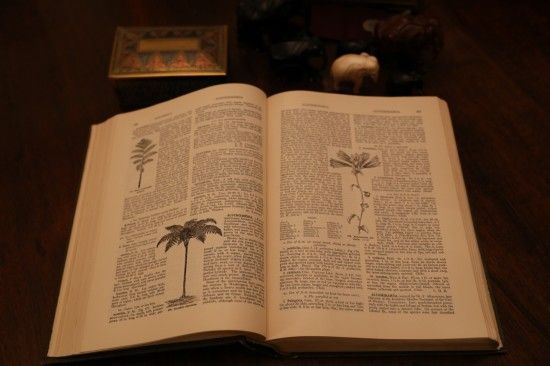 Papilionaceous corolla – meaning butterfly-like. A pea-like flower with a standard, wings and a keel. I presume you can use this when referring to anything with pea flowers (botanists please put me right). I’m going to use it when talking about the flowers of Genista ‘Porlock’, that lovely bushy shrub with bright yellow, fragrant flowers that’s great for a sheltered spot. 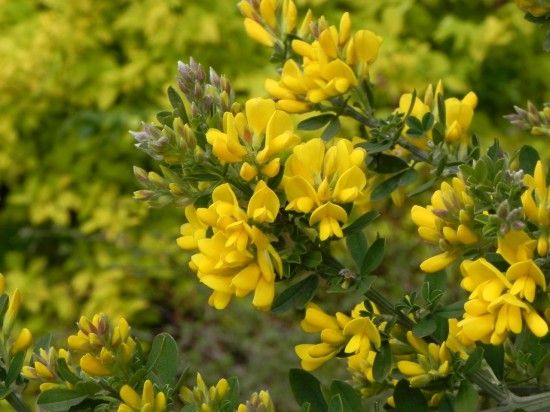 Anthodium - a flower head of a member of the family compositae. In common speech this is erroneously referred to as a flower. I assume the plural is anthodia?  Useful when talking Cow Parsley and the like. The old name for this type of flowerhead was cephalanthium – you see, they’ve made it easier. 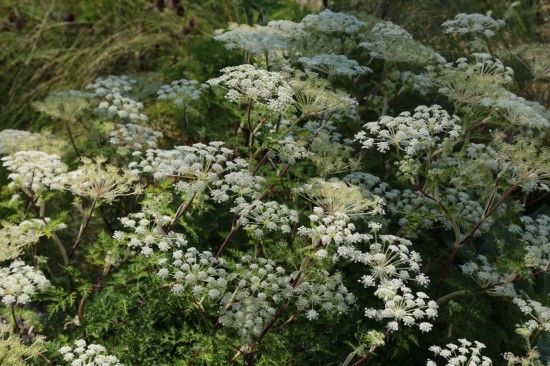 Sabulose - Growing in or pertaining to sandy places. Rosa rugosa is an example. It hails from sea shores in Japan, so is ideal for cultivation on sandy soils which most roses dislike. “I recommend a sabulose Rosa species for your sandy soil” – Sounds good, doesn’t it? 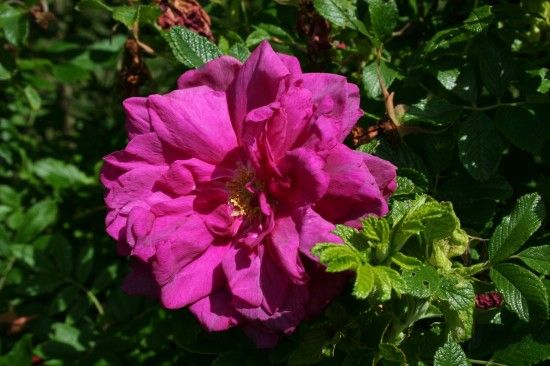 Pulverulent - Powdery or dusty. Many primulas have a grey-white dusty bloom on the leaf and flower stalks, hence the species named Primula pulverulenta which means covered in a powdery bloom. “I love the delicate bloom of a pulverulent perennial”. 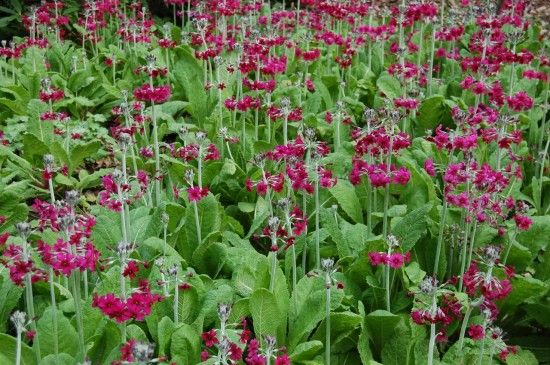 Phenogamous - is a term referring to all flower, and therefore seed bearing plants, as opposed to those which produce spores such as ferns and mosses. I suppose I've always referred to these as angiosperms as opposed to gymnosperms. The latter is usually used for the cone-bearers including conifers and cycads. With a term like phenogamous no-one will ever ask you to explain. 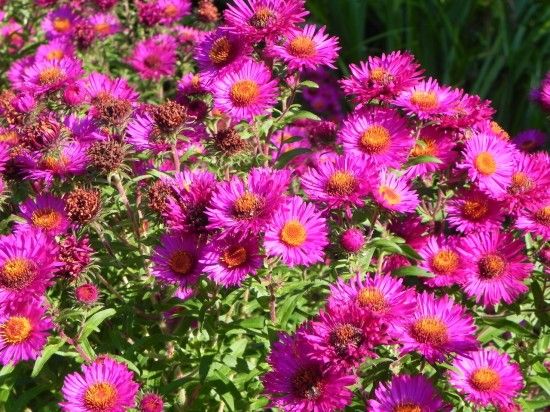 Fugacious - a lovely onomatapaeic term meaning to fall away or wither very early. This could be applied to so many plants in the garden and phases in their growth. I think it is more usually used when referring to the protective leaves that surround a bud, or the sheath that sometimes covers an emerging leaf. I'm going to use it when talking about my Oriental poppies because they definitely wither away early, soon after flowering. Or the foliage of alliums for that matter; the leaves fade away as the flowers develop. 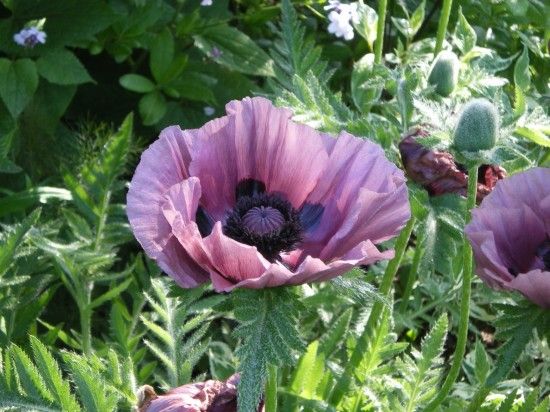 Hypanthium- a fruit-like structure, such as a rose hip which carries the true fruits on its upper or inner surface. Literally beneath the flower. I love this one – It sound like one of the sites you should see on a tour of Ancient Greece. 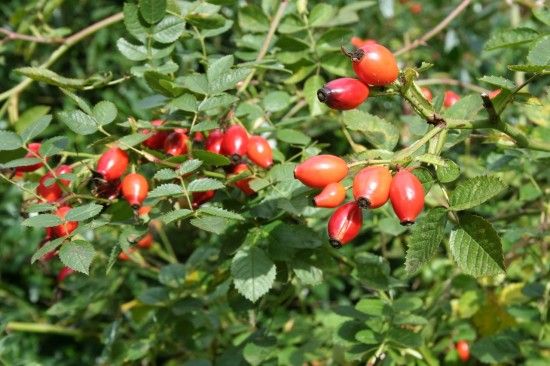 Deliquescent – Used to describe the crown of a tree when the trunk or leader is lost in the branches.  This often happens when the tree matures and the crown becomes more spreading.  “My Liquidambar is far from deliquescent at the moment, but it may develop a deliquescent habit later in life.” 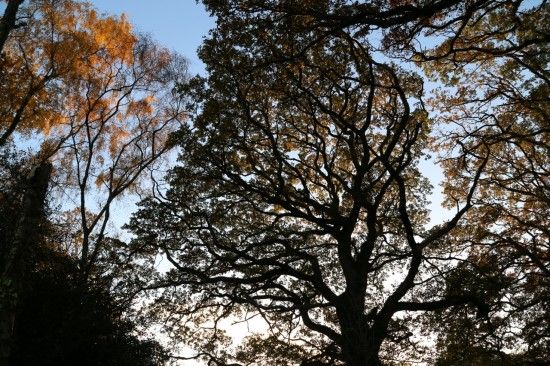 Hypocrateriform – The shape of flower characterised by a cylindrical tube that opens into a flattened disc (referred to as a limb?) as in phlox and the like. I bet you didn’t know that type of flower structure had a specific name – nor did I.

In the gardening world today we are constantly under pressure to simplify. What a shame that’s at the expense of these wonderful words which are confined to very botanical works, rather than being promoted in wider circulation. Maybe we should all be working on a revival?