For More on Pruning Roses and growing your own beautiful roses go to Michael's David Austin Roses Course. 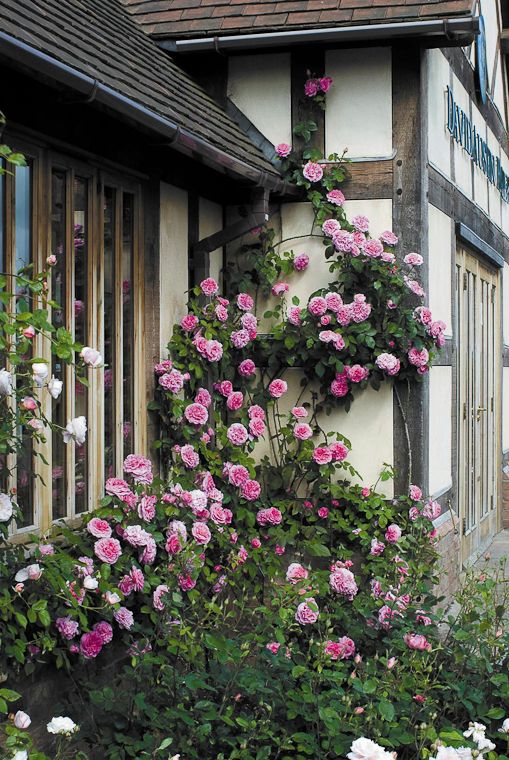 The timing of pruning is important. In the UK I always try to prune over Christmas or as early as possible in the New Year and at the absolute latest by the end of February. By then growth has started and pruning would mean removing some of the young shoots which is a waste of the plant’s energy. Also late pruning will encourage soft young shoots which will be more susceptible to frost damage than one that has grown slowly. In areas with a warm winter then pruning should be at the coldest time of year and shouldn’t be delayed. In more continental climates with hard winters then pruning should be delayed until spring growth has just started and this usually occurs at the same time as when the Forsythia is in flower. After pruning clear up the pruned stems, remove any leaves still attached and that are on the ground. 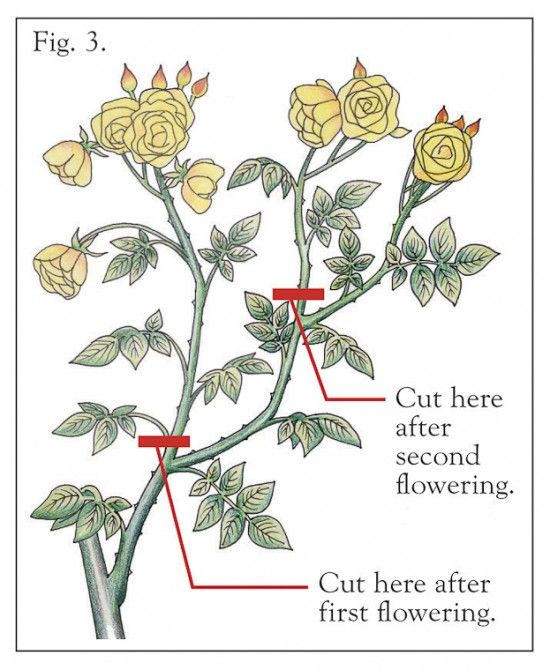 Many people are scared of pruning roses but the principle at least is very easy. The main aims of pruning are to encourage a plant that will flower as much as possible and be an attractive shape and an appropriate size. It is also a way of discouraging disease by removing infected stems and increasing the air flow through the plant. One of the main aims of pruning should always be to encourage new young growth from the base, roses are far healthier and flower far more freely on young growth. Do this by identifying the older, dead or diseased stems and cutting them right out. Pruning usually also consists of reducing the height of the plant, the amount that you remove is dependent on two aspects, the type of rose you have and what you want that rose to do in that position.All roses that are not climbers are, essentially, shrubs whether they be Species, Old Roses, English Roses, Hybrid Teas or miniatures and from the point of view of pruning they can be conveniently split into two categories according to whether they repeat flower or not. Actually there is a third – the species roses but you don’t prune those so they don’t count, I am dealing with these first. 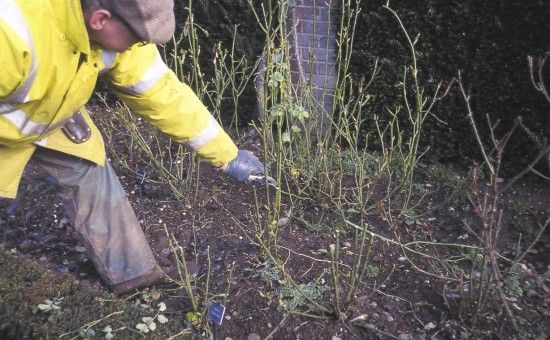