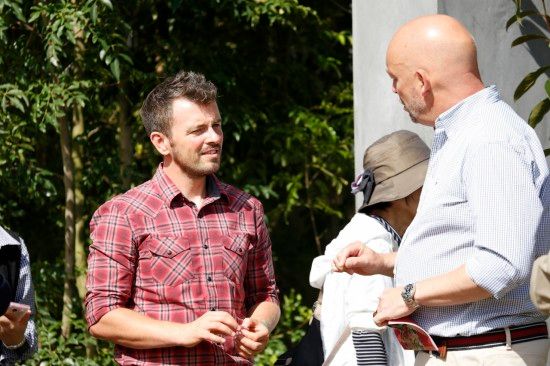 Andy McIndoe:  "Paul Hervey Brookes has just been to Japan to build a garden for the Gardening World Cup. Although I am very familiar with RHS Chelsea Flower Show and know about other shows in the UK and US I do not know much about the newer Gardening World Cup, except that it is all about design and brings together garden designers from all over the world."  I asked Paul to tell us about it – here’s his introduction: 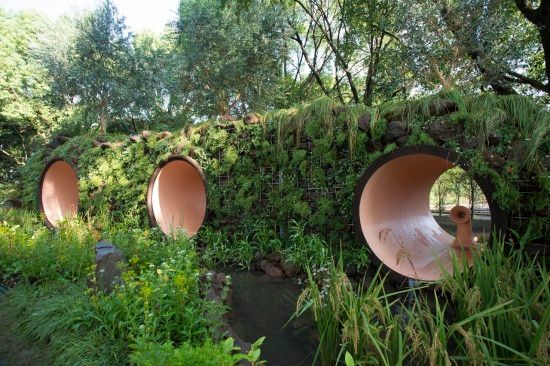 A green wall at The Gardening World Cup Japan[/caption]

Paul Hervey Brookes: The Gardening World Cup is now in its fifth year. Held annually at Huis Ten Bosch in Japan it has hosted some of the world’s leading garden and landscape designers from well-established designers, such as Andy Sturgeon, Kazuyukr Ishihara, Xanthe White and Jim Fogerty, to the next generation of inspirational designers such as James Basson, Leon Kluge and Canadian duo Alex Bartlett and a Richard Boltman. I have the privilege to be the only British designer to be asked to create a garden here twice to represent the United Kingdom. 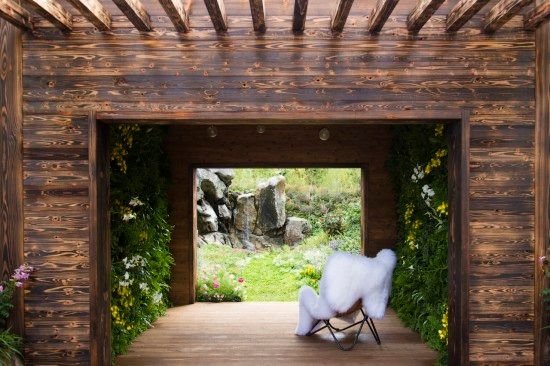 A garden room with a view:  Japan.  The Gardening World Cup[/caption]

So what makes this flower show unique and why do so many designers want to be seen here? The answer is not all so straightforward. The Gardening World Cup was conceived to be Japan's answer to the Chelsea Flower Show, but in some ways it's much more exclusive. Whilst Japanese designers may enter a competition to stage a garden, international designers are hand-picked and invited by the show management team. This means that most of the designers who take part have already developed and crafted their own style and make gardens which stand out, are innovative and express each designer’s individual philosophy. This makes for a competitive but healthy atmosphere, especially given that, unlike a Royal Horticultural Society’s show, not all gardens can win Gold; there are only a set number available. 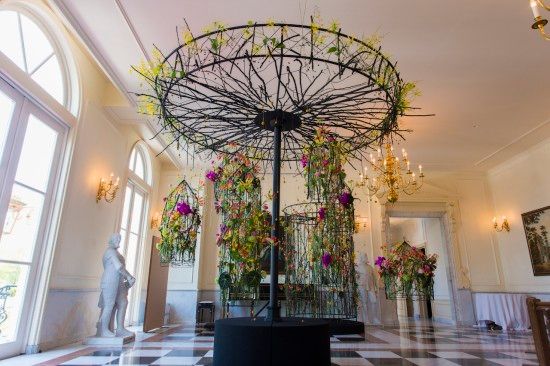 The normal size of each garden fits into a 10m x 10m space and height is unrestricted. Each designer is paired with a Japanese contractor and there is stiff competition for the contractor of choice. I have been lucky securing Mr Nakatomi of Green Make on both gardens. Perhaps the most exciting element for designers at the World Cup is budget - this is fixed. You won’t find the £250,000 to the skies budgets we see at RHS Chelsea where problems can be paid away, but an amount supplied by the Japanese organiser’s, which is the same for all gardens. This makes a huge and startling difference; here we see wit, creativity, raw talent and design thinking judged against each other and that makes for a series of gardens which are a joy to look at and assess. 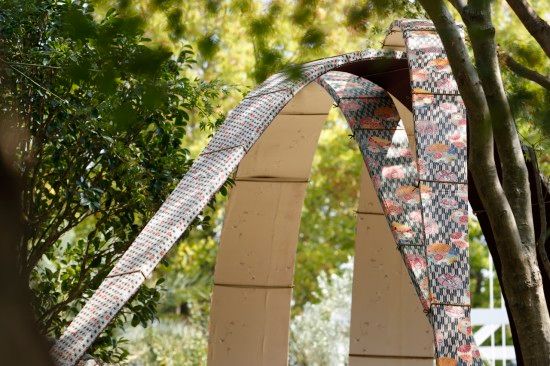 Like many of the newer shows there are a series of awards outside of Gold, Silver and Bronze. There is, Best interpretation of a theme, Best lighting, Best in Show and Best planting and these can be awarded to any garden and in some years, gardens which proved to be outstanding have walked away with more than one award. 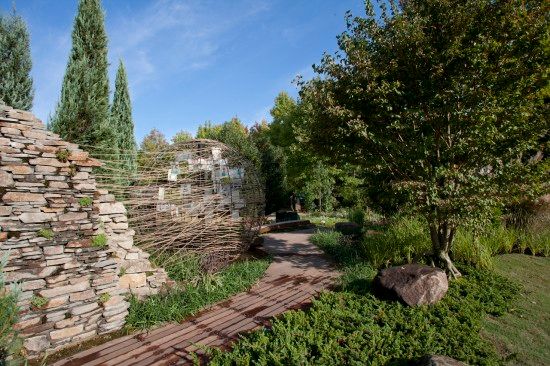 Build up lasts for ten days and it is not unheard of to manage a typhoon part way through. A lavish gala evening with a firework and light show which lasts in excess of 20 minutes is staged to delight the glitterati who pay up to £500 a ticket to eat in the open air and wander the gardens meeting the designers.

The show opened to the public on 3rd October 2014 and in excess of 120,000 were expected to see the gardens, along with a sprinkling of the world’s horticultural media.

Andy: Paul Hervey- Brookes was crowned the ‘Prince of British Garden Design’ at Gardening World Cup 2014. If you haven’t read about it already all will be revealed in his next blog post coming soon.  Keep reading. 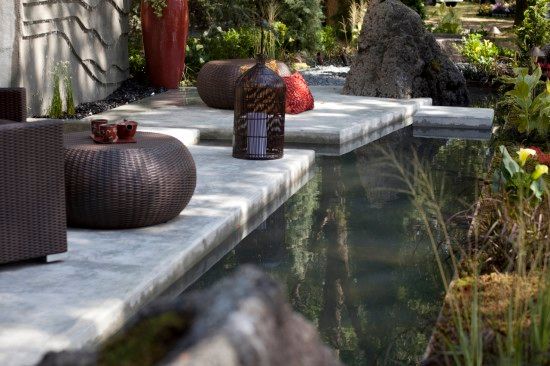