But what is happening in that world which we love and write and talk about? Have the public fallen out of love with gardening? Will it die with the present generations of gardeners? A recent news report claimed that it was likely that gardening would not survive because the younger generation don’t garden and their parents don’t encourage it. A cheering thought. In the UK there is a new television series: “The Great British Garden Revival”? So did gardening need reviving, or did we just fail to pay it the attention it deserves for a few years?  In the US we saw a similar pattern a few years ago when HGTV canned ‘The Gardener Guy’ and other shows.  People began to question whether gardening was a dwindling hobby. 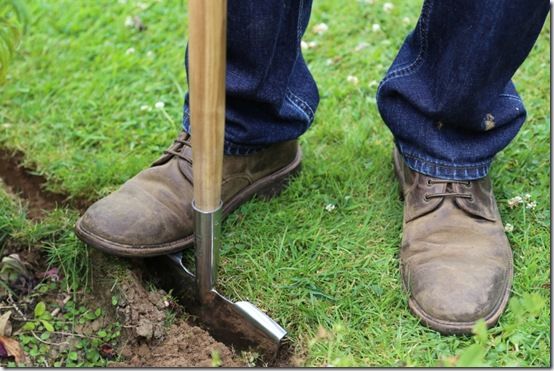 “It’s never been the same since ‘Ground Force’ days”, a colleague exclaimed at an industry event I attended a few days ago. I should explain that Ground Force was a British television makeover programme originally broadcast between 1997 and 2005. It is now 2013; so what have we all been doing since then? Certainly Ground Force was responsible for the sales of countless bags of gravel, pebble pools and lots of decking and phormiums, and of course provided hours of cheery telly and encouraged us to look at our dreary plots. But surely centuries of gardening heritage is a more solid foundation on which to build the future? 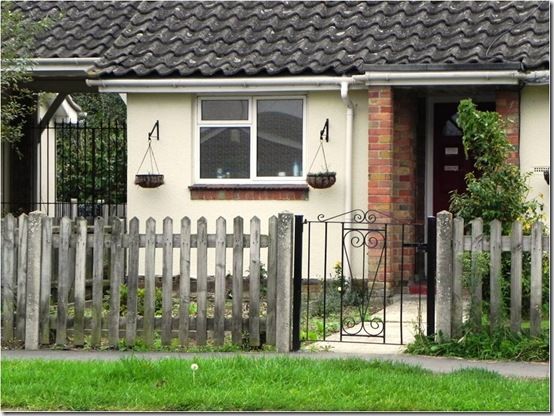 ‘Grow your Own’ has been the nearest to a Great British gardening revival in the past few years. It has sold lots of containers, raised beds and contraptions with the intention of facilitating home production of tasty, healthy vegetables. Have we done enough to maintain the interest and preserve the skill set, or will all that growing kit end up in the shed with the juicer, the breadmaker, the George Foreman grill and all that other five minute wonder equipment we’ve amassed over the years?

Recent focus has been on encouraging more young people into the world of gardening and promoting horticulture as a real career choice. I wholeheartedly support this and I have had the privilege to work with many enthusiastic and talented young people who I see with long, happy and successful careers in the horticultural industry. But have the majority of youngsters ever been interested in gardening? I think not. Certainly when I was a lad none of my friends were into gardening; I was the strange one and I didn’t shout about what I did in my spare time. My greenhouse was my space; I knew nothing about football then and I still don’t. 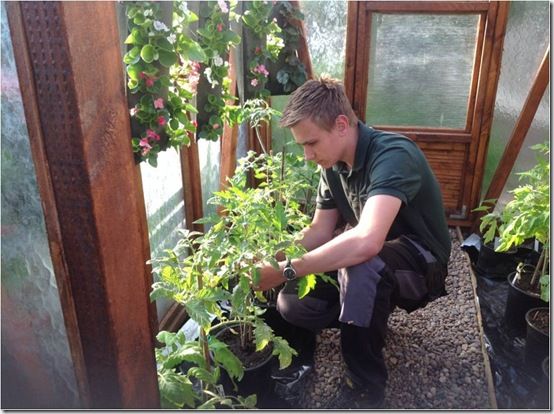 Gardening is an activity that you get into when you have somewhere to garden, even if it’s only a doorstep, a courtyard or a balcony. You might grow a few herbs or a houseplant on the windowsill of your flat or studio, but it is unlikely to be a pastime. James Wong was quite right when he recently said that we need to get young people into growing. This inspires them when gardening does not. It is also more compatible with the sector of the population that is moving and renting property, rather than owning their own homes, perhaps with gardens.

Depressing reports emphasise the dwindling size of gardens, diminishing home ownership, lack of disposable income, changing life patterns. Come on folks; gardening has been going for a long time; it has changed and evolved and this is just another stage in its evolution. It’s up to us to nurture it and reinforce the message of what it is really all about.

Garden retailers have had a tough few years. We always blame the weather, but we know that’s only part of the picture. In our efforts to keep the show on the road we diversify; suppliers do the same. Wild bird food is now worth more than growing media and coffee more than hardy plants. In no way am I criticising the route to diversification, but I’m afraid we may lose some of the family silver along the way.

In the garden industry we have sought to make gardening simpler; to make it easy for the novice and those “marginal gardeners”. But have we taken the magic out of it? Is the acquisition of gardening know how something to be treasured? Have other interests focussed on the magic, and in doing so increased their appeal? When was the last time you saw Paul Hollywood using scone mix, or Mary Berry tucking into a pack of Mr Kipling’s cakes? Watch a cookery programme and you feel inspired to have a go and test your skills. Does gardening strike the same chord? 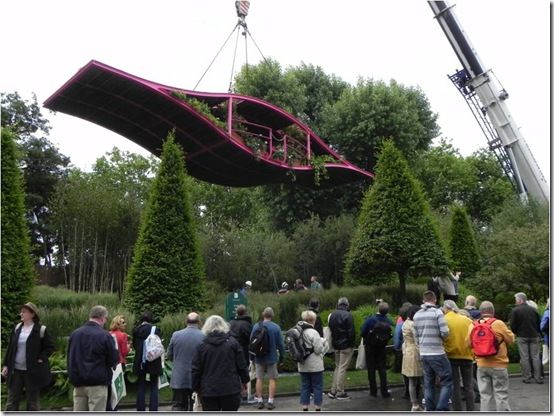 The line up in the gardening world is changing. “It won’t be Chelsea without Mr. T”; the words of a 22 year old member of my RHS Chelsea Flower Show team. A fan I may be, but we can’t be dependent on just one man. There are enough prophets out there to keep the world gardening. Look at what the ever enthusiastic David Domoney has achieved with “Cultivation Street”. http://cultivationstreet.co.uk/

So let’s eat drink and be merry at The GMG Awards lunch and hanker after those glittering prizes; but let’s not forget what it’s all about. Complacency that the future of gardening, as we know it, is certain simply won’t do. Its real future is in our hands.

Please excuse the ramblings of an “older generation” gardener. But nonetheless I want to hear your views. Is it the same elsewhere in the world? Is it just us Brits that are having a bit of a mid-life gardening crisis? Is gardening dependent on attracting younger people, or will they just grow into it as generations have before them?