Below our roving iphone reporter takes a look at one of the star show gardens on the main walk at this year’s Chelsea Flower Show.  Below is a little bit about the concept of the garden, developed by acclaimed garden designer Charlotte Rowe.  We’re also having a bit of fun predicting medals – so at the end of each post for indvidual show gardens, we’ll give you a MyGardenSchool prediction for how they will fair with the judges.  There is apparently a new judging system, so who knows whether what we pick will come true!

The No Man’s Land Show Garden

Award-winning garden designer Charlotte Rowe has created a show garden to mark the centenary of World War One for the British Army’s national Charity, ABF The Soldiers’ Charity, at this year’s Chelsea Flower Show. The garden is supported by private bank Coutts and global engineering and construction company, Bechtel. 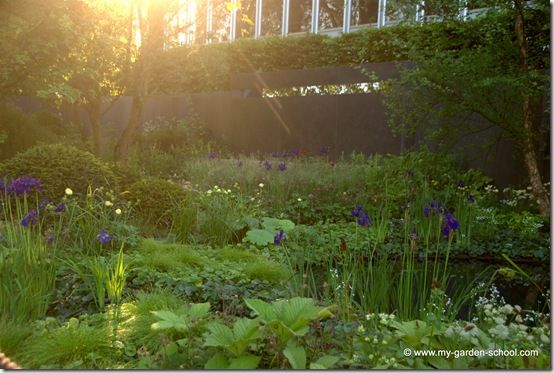 The ABF The Soldiers’ Charity Garden is a conceptual representation of the landscape of World War One. Entitled ‘No Man’s Land’, it is designed to serve as a poignant reminder of the challenges and hardships faced by soldiers 100 years ago, while highlighting the work of The Soldiers’ Charity today in helping soldiers, veterans and their families facing adversities. 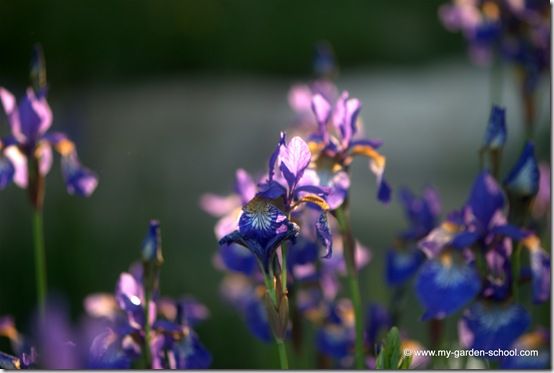 Chris Parrott, a former soldier who suffered a serious head injury while serving in Afghanistan, helped build the garden after re-training as a horticulturalist with help of funding from ABF The Soldiers’ Charity.

Charlotte Rowe, whose grandmother was awarded the Military Medal for Bravery in World War One, explains: “The garden reflects how the landscape of the Western Front, though changed forever, has regenerated and healed. This is a metaphor for the effect of war on the human body and spirit and its capacity to recover from the trauma of war.” 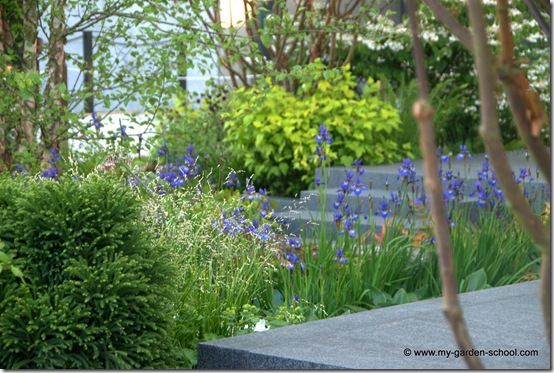 The design concept represents several elements of the landscape of the chalk downlands of the Somme where many WW1 battles were fought. These include:  A grass mound which refers to the Butte de Warlencourt an ancient burial mound held for most of the War by the Germans and which came to be seen as a symbol by the Allied forces of the menace of the Germans.

A water basin which represents the many deep circular mine craters which lie all over the Western Front and which now have become peaceful havens for plants and wildlife.

An area of mixed native and ornamental planting amongst limestone setts which represents the villages and towns which were destroyed or badly damaged during the conflict.  This ‘lost gardens’ area reminds us of the private gardens of the people living in those communities.

An excavated area below ground and a number of grass mounds which remind us of the trench and tunnel networks which ran through the area and which can still be detected today. 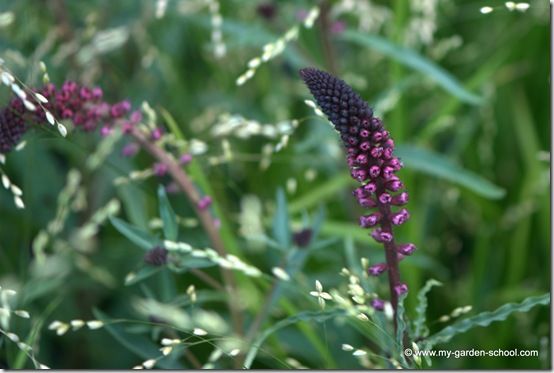 A long feature wall along one boundary which was inspired by the many fortifications and pillboxes still found along the Western Front. The central plinth has a long slit which reminds us of the firing and viewing platforms in the trenches.


This is the first time that both Charlotte Rowe and ABF The Soldiers’ Charity have staged a show garden at RHS Chelsea. The Charity’s Chief Executive, Maj Gen (Ret’d) Martin Rutledge commented: “The garden offers the opportunity to reflect on the experience of soldiers during World War One, and reminds us of the hardships they endured. The title ‘No Man’s Land’ not only reflects the historic experience but also has resonance today. Today’s reality is that any soldier, veteran or family member can find themselves in a kind of ‘No Man’s Land.’ The Soldiers’ Charity exists to support them in those times of greatest need. 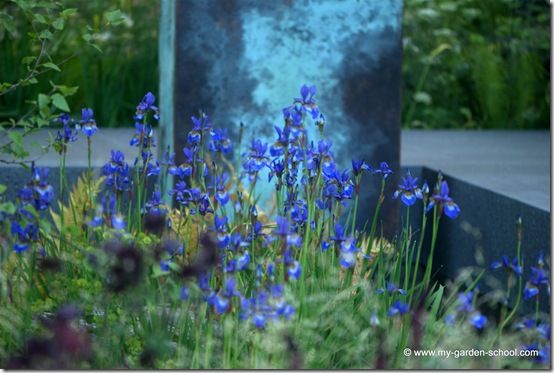 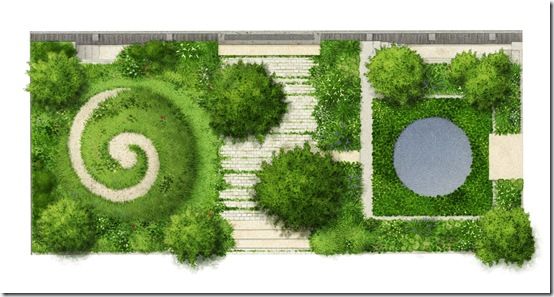 The idea that soldiers can feel they are in a ‘No Man’s Land’ when they leave the Army is very powerful, especially if they leave as the result of injury or redundancy. We are seeing increasing demand for help with employment and training at the moment, and it is during this transition period we as a Charity are increasingly stepping in to help.” 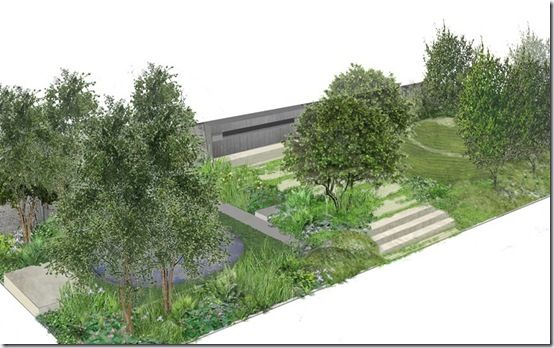 It's hard to predict winners at Chelsea, and especially now the judges have a new system of points (apparently).  But just for fun, MyGardenSchool are having a go at predicting medals based on what we know of the process.