Becoming conscious of our planet is definitely on the rise, but maybe it ‘s time to put a little spotlight in particular on the bees. To some of us, bees are like marmite, you either love them or you hate them. But did you know that a third of our food crops are pollinated by bees and other insects, meaning that up to 90% of all wild plants exist thanks to bees and other pollinating insects. 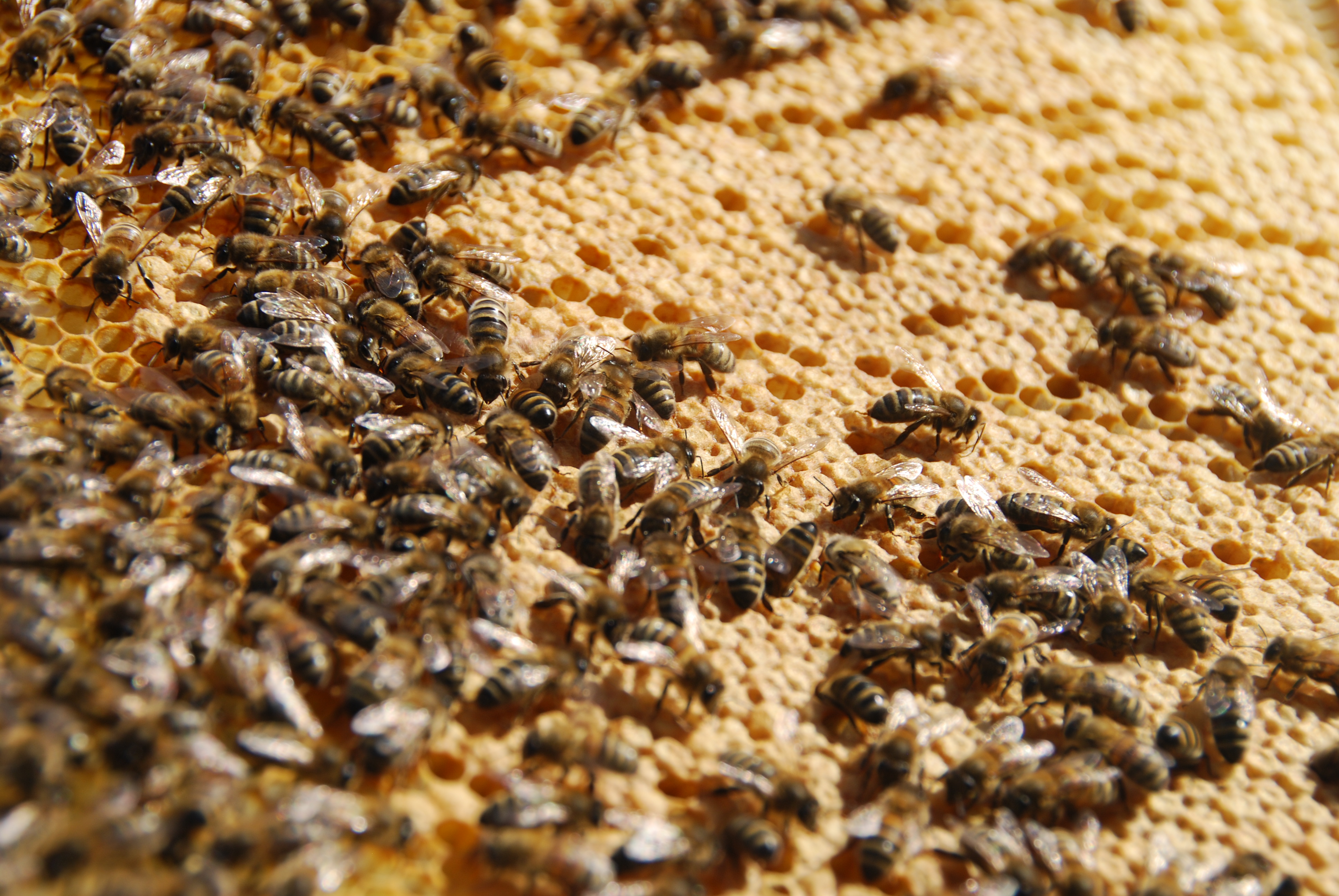 Without the tireless work of our buzzing friends, over a third of everything we eat would disappear from our tables therefore eliminating some our most nutritious crops such as apples, strawberries, tomatoes, and almonds, which I myself enjoy consuming daily. 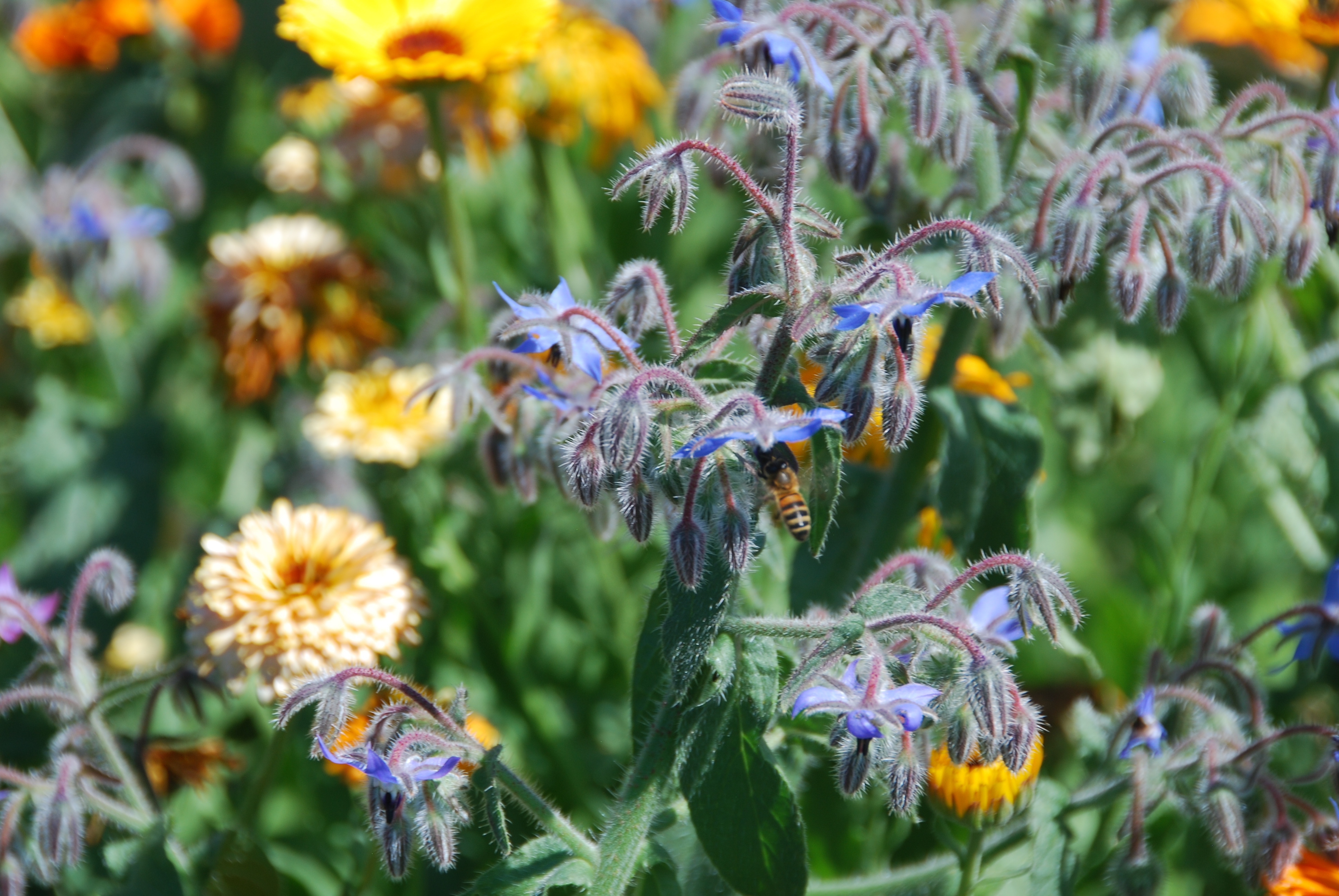 There are about 20,000 different bee species globally, with around 250 species in the UK alone. The most well known being the honeybees, those that are kept in hives and are grown, sold and traded. Honeybees, together with many wild species, are the predominant and most economically important group of pollinators in most geographical regions. According to Greenpeace USA, ‘the economic value of pollination services globally provided by bees, is estimated to be €265bn.’ 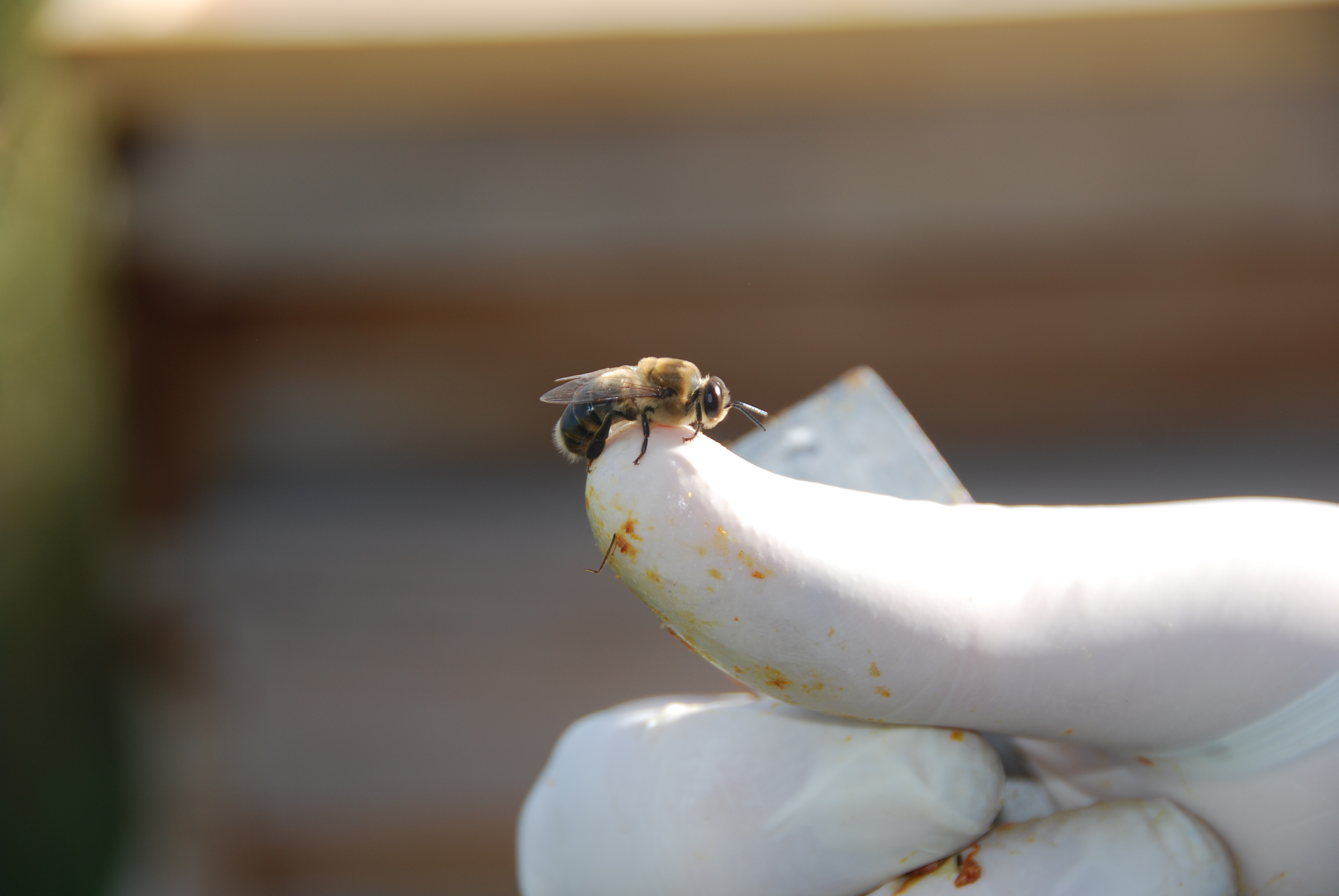 Understanding their beneficial impact to our health and nutrition, it is saddening to know that honeybees and wild bees are increasingly suffering. Both species are threatened by many environmental factors, including lack of natural and semi-natural habitats, climate change and increased exposure to man-made chemicals. Bees seem to be declining globally, but particularly in North America and Europe. A study in 2013, published by Greenpeace Research Laboratories, claimed that in recent winters, in Europe alone, bee losses totalled up to 53%. 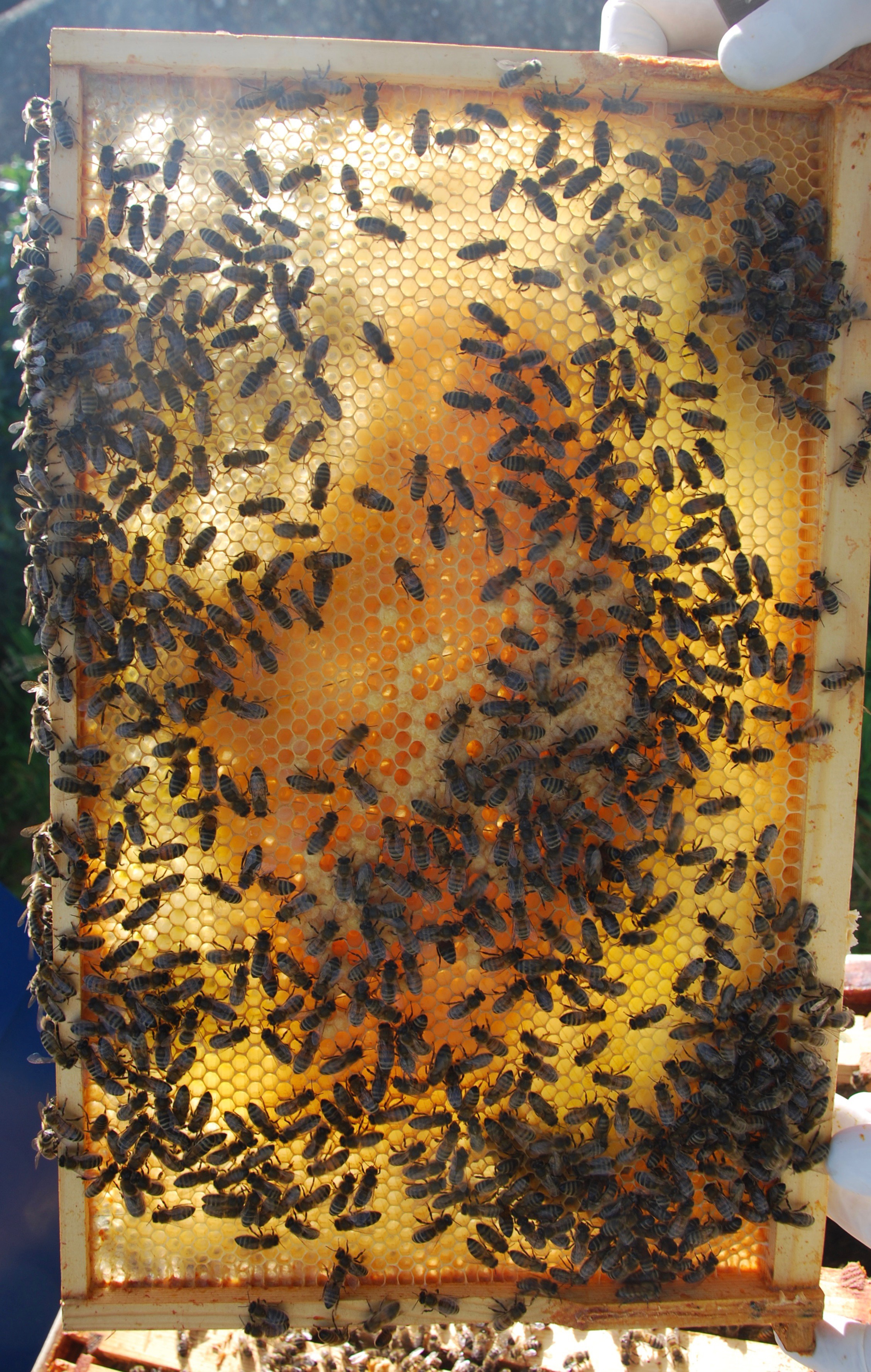 Simon Potts, head of pollination research at Reading University expresses his concerns for the future of the UK Food industry. "If we had a serious loss of honeybees in the UK, then inevitably food prices would have to increase, Essentially we would have to import fruits from overseas. Either that or the British diet would have to change considerably. Instead of eating British fruits we'd have to switch to more starchy foods like grains and cereals." 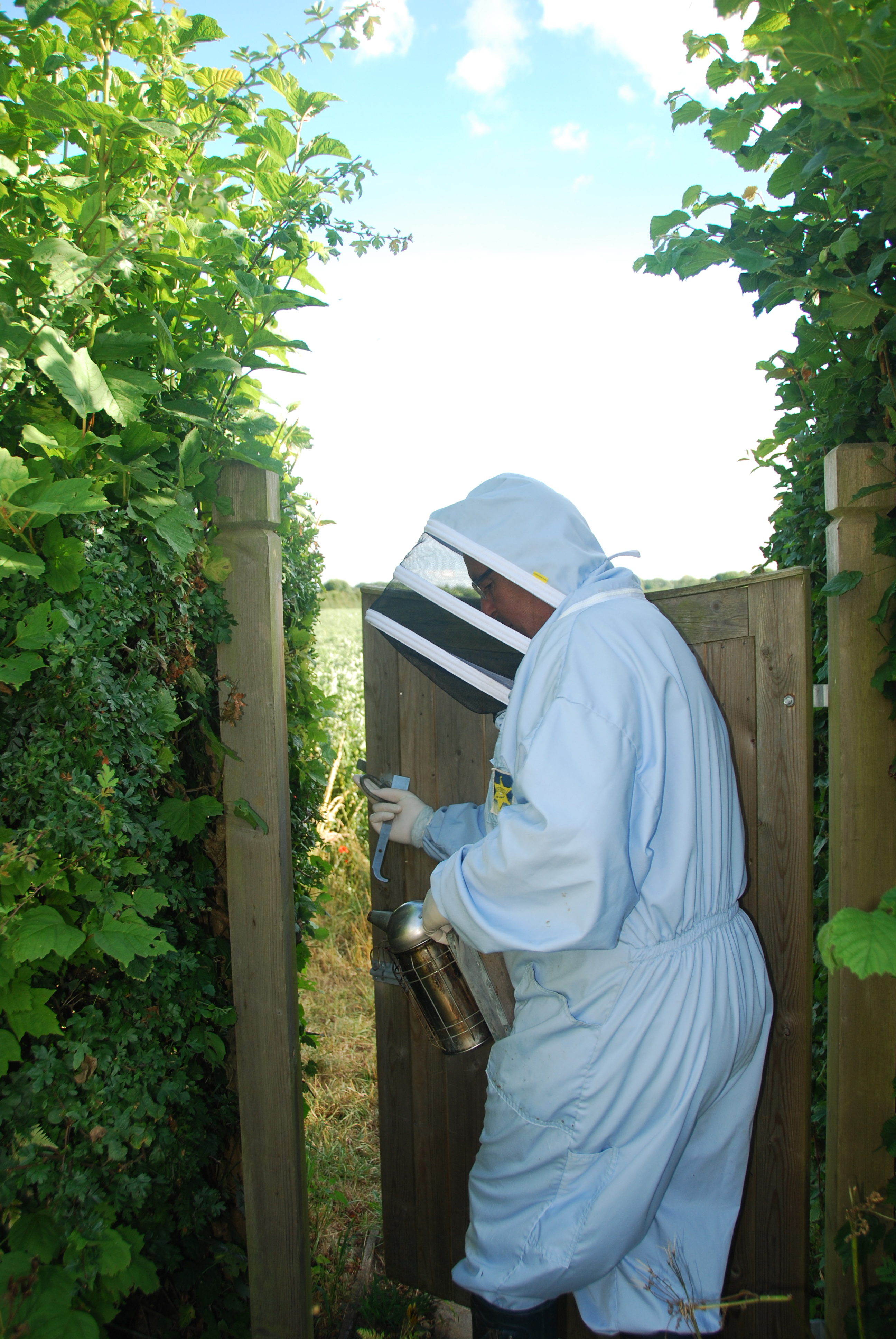 In the hope to get some answers of how we can help save the bees, I went to visit my local honey producer and keeper, Mark Lynch, owner of Oxfordshire Honey. Having been a beekeeper for over 10 years, he knows a thing or two about bees. “Sadly bee numbers are definitely decreasing globally. For us beekeepers we need honeybees in order to keep the business of producing local honey alive. Some of the most impactful causes of death for the honeybees are Varroa destructor, a small mite that comes from South-East Asia, Neonics, a pesticide coated on seeds before planting, and for wild species in particular, loss of habitat is significantly impactful.” 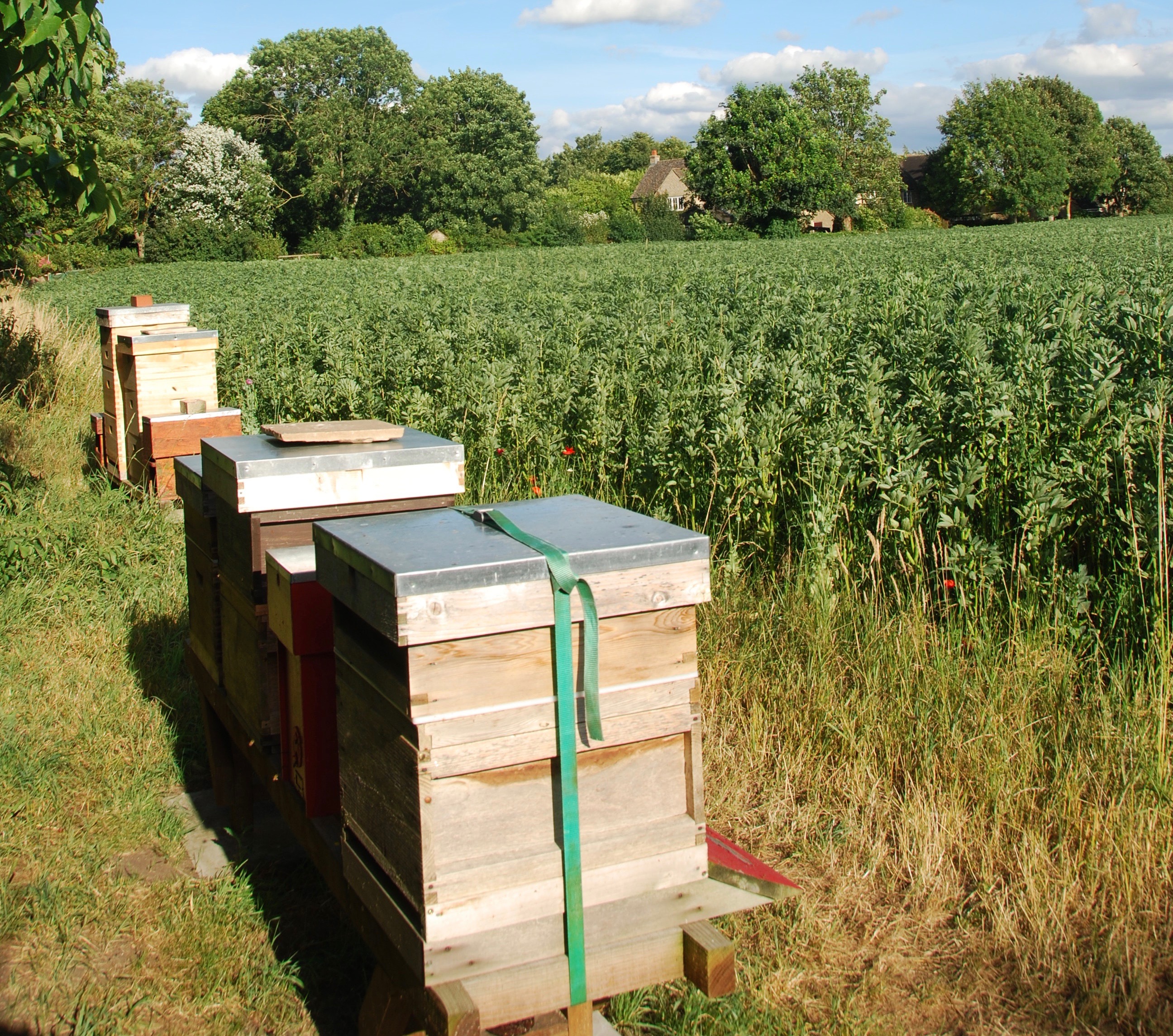 We ventured to the back of his garden where he keeps four, out of his twenty colonies. Seeing the honeybees swarm in their natural habitat and observing the work a bee keeper demonstrates, it makes it hard to process that this organic way of pollination is trying to be replaced by humans pollinating by hand using paint brushes. “The best way we can continue to ensure the production of natural pollination from bees and other wild species is to ban the use of bee harming pesticides and promote ecological farming” states Mark Lynch. 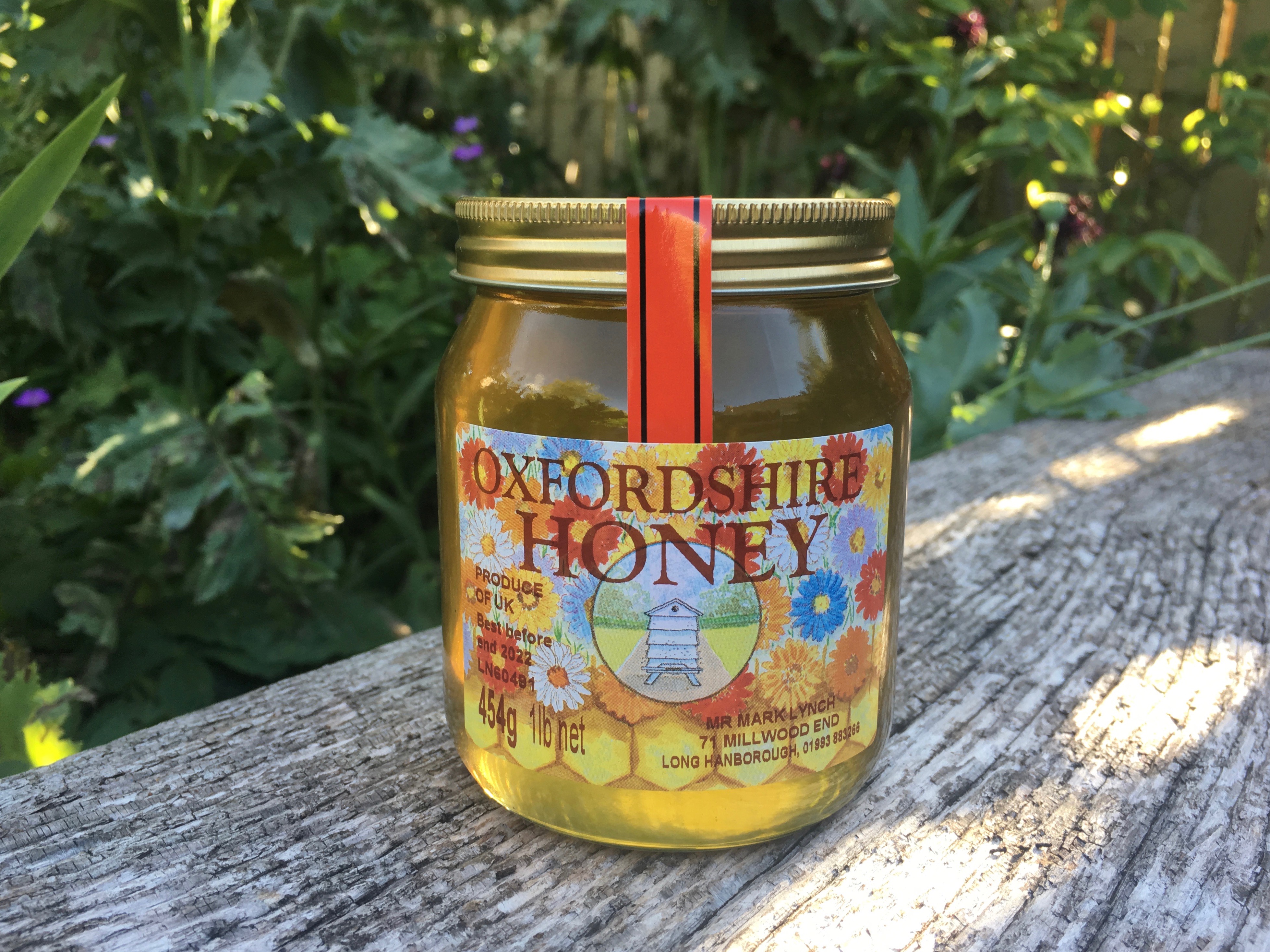