When you’ve been working with plants for some time using botanical names becomes a way of life, however I do understand that the wonderful world of botanical Latin may be rather mystifying to many. Experienced plantsmen can switch off now; others may like a brief introduction to the language of living things.

How do you write botanical plant names?

Proper plant names are a real barrier for many, but I encourage you to think of them as any foreign language. A little knowledge goes a long way and helps understanding. Spending time using them builds the vocabulary and given enough practice you eventually become fluent. I was appallingly bad at German in school; mainly because I disliked he teacher. Then I went to live and work in Germany for six months. Many understood English, but I couldn’t converse, so I had to learn the language by using it. I was pretty fluent within three months, and that greatly increased my enjoyment and understanding of life in Germany. Botanical nomenclature is similar. But you’ll only be using it some of the time and when you do it will certainly aid mutual understanding.

So why bother with Botanical names anyway? The answer is simple: it’s an International scientific language that will be understood by gardeners in any part of the world. Common names vary, even within countries and regions, so you can never be really sure which plant is being referred to. If you use the Latin name at least you’ll be talking about the same thing.

The binomial method of naming living things began in the 17th Century largely through the work of the scientist Linnaeus. It’s derived from classical Latin but also ancient Greek. It may have been around for a long time, but I should point out that it’s a living and evolving language. As new scientific evidence comes to light plants and animals are reclassified and names change. This can be frustrating and confusing but it’s a fact of life. I like to think it is just similar to the way that everyday language changes and evolves with time. For example, here in England I often here “Can I get the....” when ordering in coffee shops and restaurants. Twenty years ago that would have been totally unacceptable; “Please may I have....” would have been used. 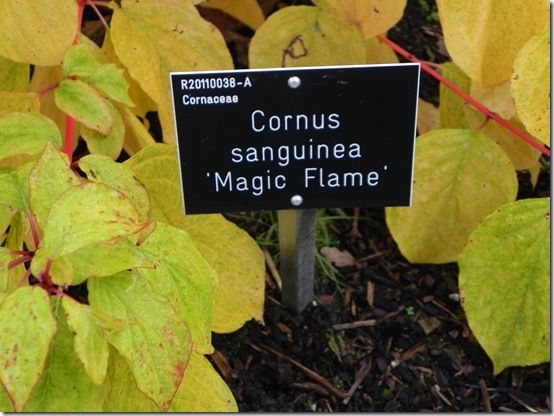 How to write botanical plant names

Anyway to understand how to write botanical plant names correctly - let’s take a look at the binomial system in relation to plants. This consists of a Generic name and a specific epithet. The generic name is unique to that particular type of plant, the specific name may be appear after other generic names – but more about that in a moment.

The Generic name is a noun so it has a gender; it may be masculine, feminine or neuter. It always begins with a capital letter, so if you are a credible horticulturist it’s important to remember that! Just think of it in the same way as your surname. For example Rosa, is a generic name and it is feminine. The name could be morphological in derivation, in other words it is derived from the form of the plant or part of it. For example Crassula, means thick leaved. Crassula is a succulent with thick leaves so the name is logical.

The generic name could also be adjectival; describing a characteristic of part of the plant. For example Campanula means bell-like referring to the shape of the flowers. Trifolium, the botanical name of clover describes the leaves which have three leaflets. 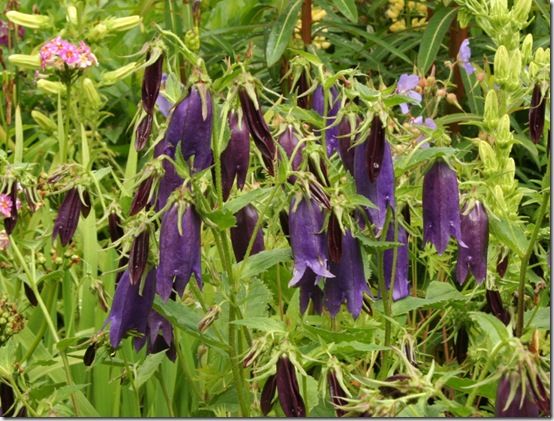 Sometimes the generic name of a plant comes directly from the family it belongs to. In biological classification this is the next level up if you like. Gingko, the maidenhair tree as its commonly known, comes from the family Ginkgoaceae. 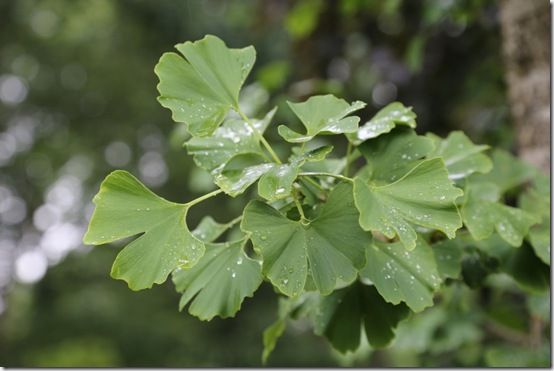 Sometimes a genus of plants is named after a person. For example Fuchsia is names after Fuchs. This is a good one to remember because it’s a reminder of how to spell one of the most frequently misspelled plant names! 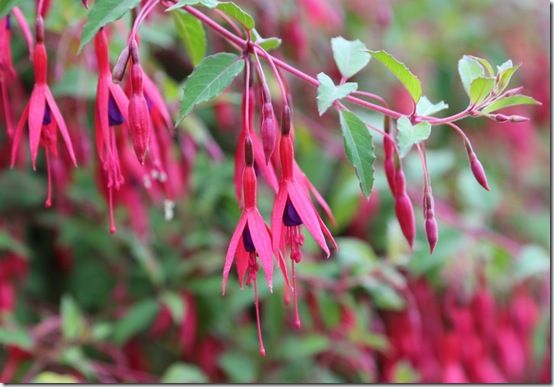 As with all names in any language there are many other derivations, but that’s a start.

Now let’s move on to the specific epithet. This always starts with a small letter and as the derivation of the language is Latin it’s gender always follows the noun. For example Cytisus albus (masculine), Nymphaea alba (feminine), Lamium album (neuter). Albus, alba, album means white; so this is the really useful bit the specific name often gives valuable information about the plant. It is describing a characteristic; in this case probably flowers, leaves or a visible characteristic of the plant which separates it from others in the same genus. 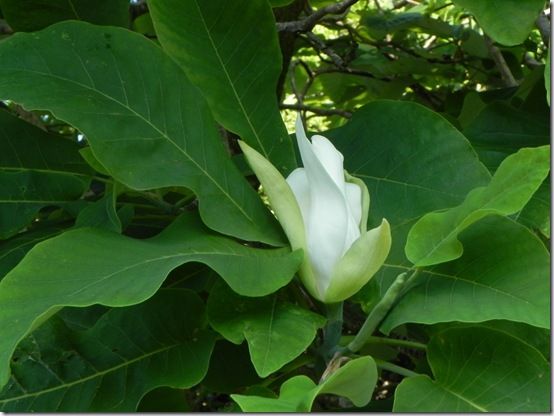 I should say that as with all languages there are exceptions when the gender of the specific name does not follow the noun. The easiest to remember is that all trees are feminine, so the specific name will always have a feminine ending, for example Quercus rubra. 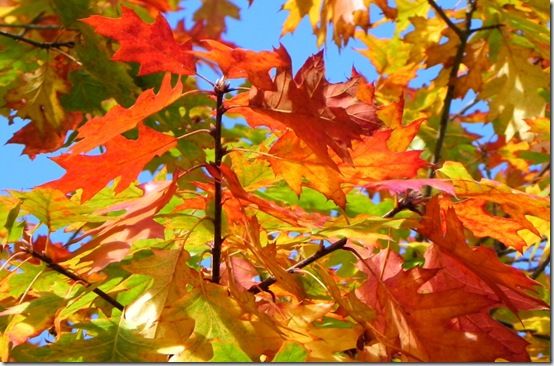 Specific names are derived from many sources, but they always tell you something about the plant, sometimes a characteristic, sometimes its origins and often the name gives clues to the growing conditions a plant needs.

Here are a few examples:

sylvatica, as in Fagus sylvatica means of or forming woods

japonica , as in Mahonia japonica means from Japan 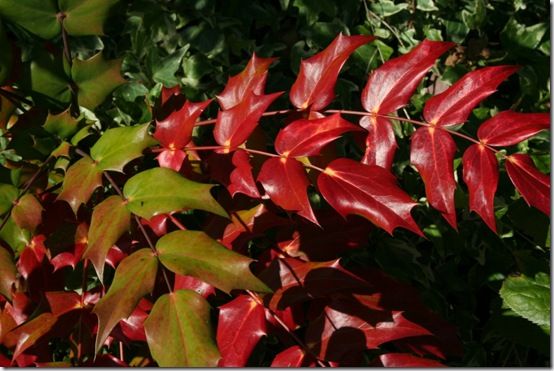 palustris as in Caltha palustris means of swamps or marshes 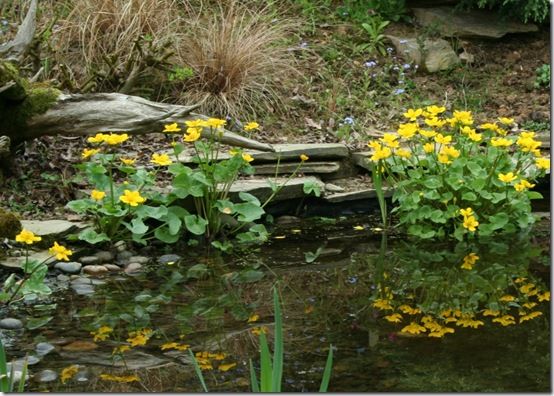 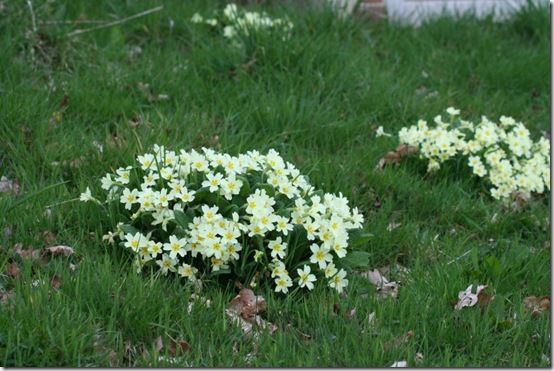 officinalis as in Rosmarinus officinalis means ‘of the shop, referring to the Apothecary’s shop. In other words the plant has had a medicinal application, and has probably been in cultivation since ancient times. 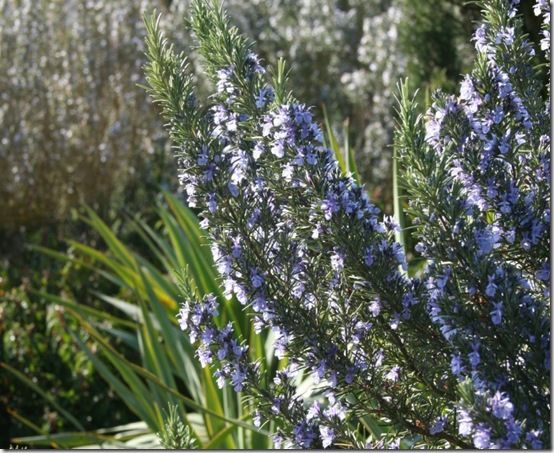 The more you learn, the more interesting it gets. This is by no means the end of the story. I haven’t mentioned cultivars, sub.species, intergeneric hybrids and many other aspects of nomenclature. We’ll cover those on another occasion. In the meantime just don’t be afraid of plant names. Try and learn what a plant name means, it’s a valuable way of remembering the name. Do learn what key plant names mean, they impart valuable information about the plants they are attached to.