The Centenary Border was originally created in The Sir Harold Hillier Gardens (formerly known as the Hillier Arboretum) for the 100th anniversary of Hillier Nurseries in 1964. A double border backed with different varieties of holly, yew and box the border was planted with a variety of shrubs and perennials with a central grass pathway. Over the years shrubs have declined and been replaced and the hollies had grown to considerable height; most had passed their prime. A decision was made to redesign the border completely, remove the majority of the hollies and background shrubs and to widen the border and open it to the planting beyond.
The Sir Harold Hillier Gardens

The Sir Harold Hillier Gardens have peaks in spring and autumn, so a focus on summer interest in the border would be appealing to visitors. Accessibility throughout the year was certainly an objective; the old border was often closed in winter because the only pathway was grass. Gardens need to progress and over the years the Gardens have expanded and added new dimensions in the form of events and exhibitions of art and sculpture. The new Centenary border had to reflect this progress in a contemporary design while showcasing old favourite varieties alongside newer introductions. 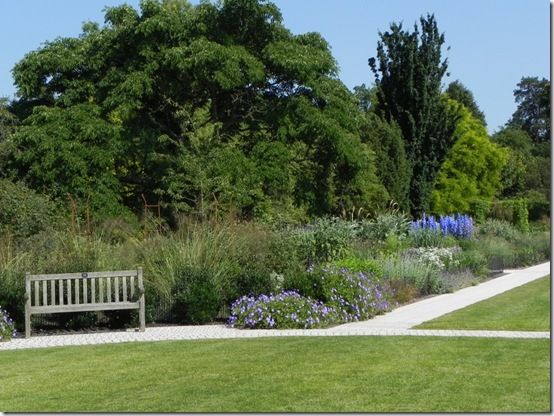 The redesign of the border is the work of Julia Fogg and Anny Evason of Julia Fogg Associates. Now that the border has had its first real summer and has been officially opened by Her Royal Highness The Duchess of Cornwall I asked Julia is she would tell us a little bit about the design process and what she is most pleased with now the design has been realised. 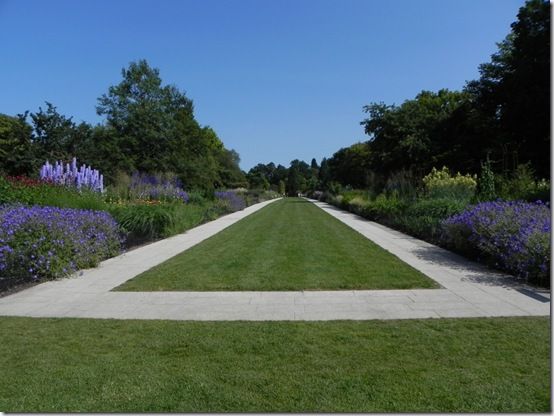 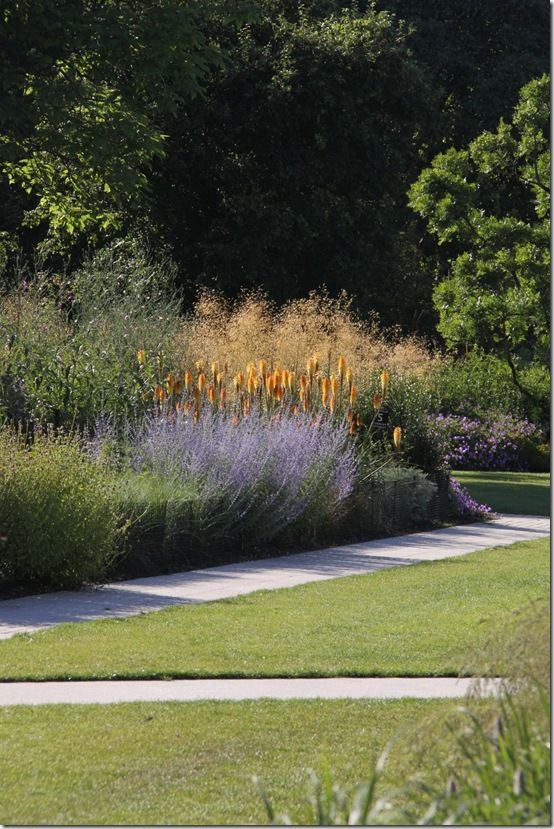 The research process that preceded the design focussed on the following:

Looking at the border as created by Sir Harold, specifically the 22 yard markers that form practical data for the management of the plant collection. These had moved over the years or had been completely lost. We were determined to bring back the 22 yard markers; the small granite setts within the paving were the result. (Why 22 yard markers you may ask? 22 yards is the length of a cricket pitch!) 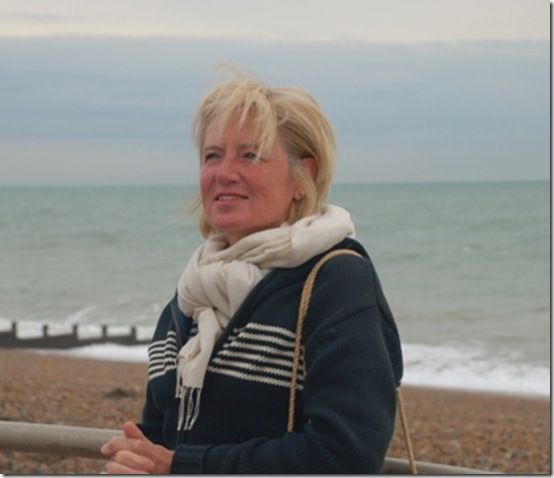 We looked at how the borders might integrate more successfully with the surrounding arboretum. Researching other large double borders: Arley Hall, Wisley, the Red Borders at Hidcote and some of the borders at Powys, underpinned the need for yew as a background and structural element. Sir Harold had used hollies because he couldn’t afford yew! With time the hollies caused the problem of root growth and dense shade. 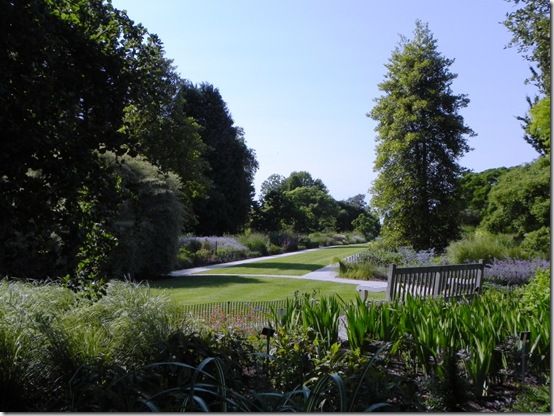 We wanted to overcome the management problems as much as possible; specifically edging and the lax and leaning growth of the shadier side. We talked to the gardeners and all involved.

Evolving a concept. Colour borders have been done before and George Carter was creating one at Penshurst so that was not an option. I hit upon music and the theme of how the animal and spirit world might inhabit the borders once the mortals had left. The Fairy Queen by Purcell was a kick start on this process and used in a detailed way for the planting.


What you were trying to achieve


The brief included increasing the footfall. So hard materials and 12 months of interest were essential. Access and planting interest were needed to ensure a good experience for the visitor.

Keep the maintenance to no more than the existing amount of work.

Introduce at least 130 new plants to the collection.

To encourage and facilitate the visitors connection with the planting. 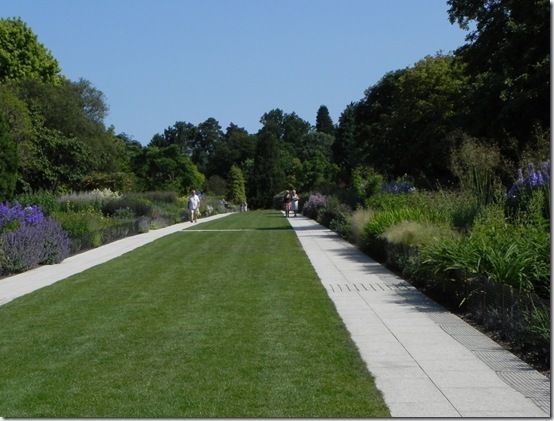 To offer three differing routes, as against the original one trip down the middle. The rear path has a magic all of its own. The central path is the theatrical promenading route and cutting through the borders at 45 degrees offers close contact with texture, habit and perfume. The pavilions (one of which is due to be installed this year) were all part of the journey providing shade, shelter and a slightly raised view. Also the possibility of something educational where school parties might gather; information boards could offer some additional permanent or temporary interest. We had also planned sound sculptures for the original 4 pavilions. 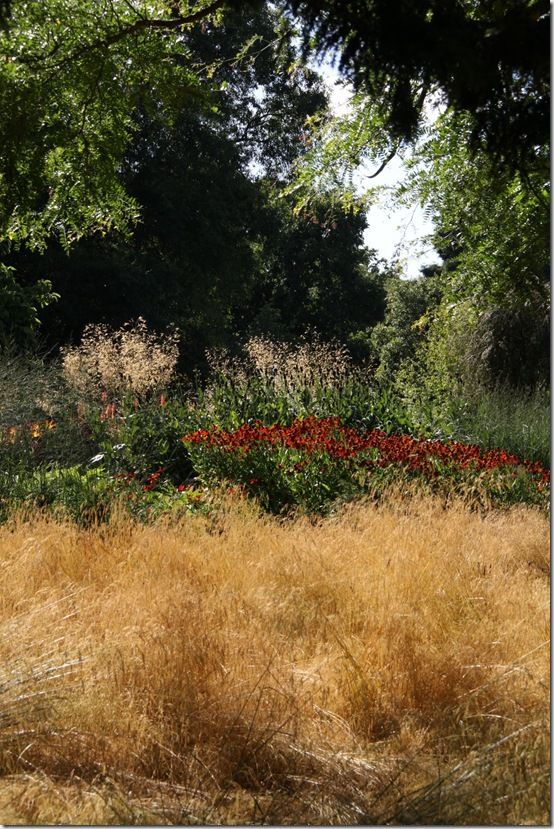 
Increasing the central path to 7m (23ft) and the borders to 9m (30ft) . Would 9m (30ft) be difficult to maintain? Getting the proportions and the scale of the scheme correct was so important. 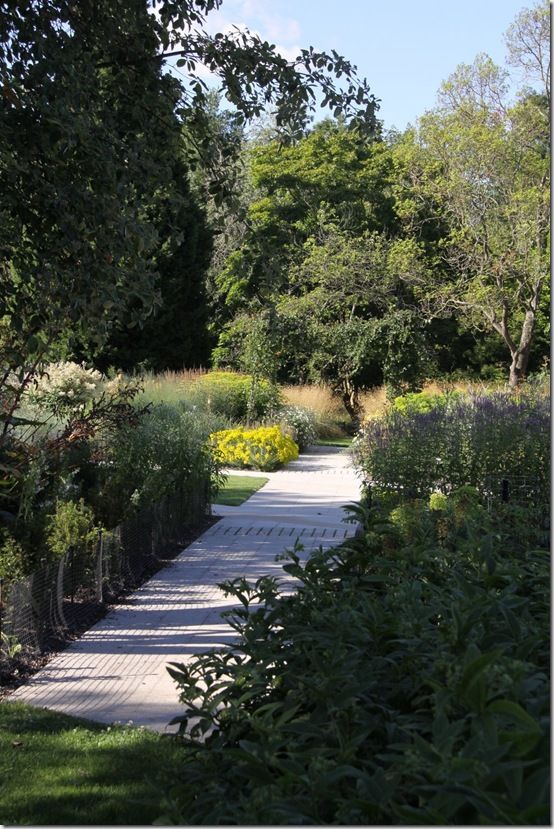 Losing a good few trees. However opening up the area has meant that many trees are now seen and admired.

What you are most pleased with


The scale and the proportions are spot on, even when the yew hedging gets to its proposed heights. Heights and lengths are quite graphic and vary so views over the top and a sense of compartmentalisation will happen. The hedging mostly connects with the markers. 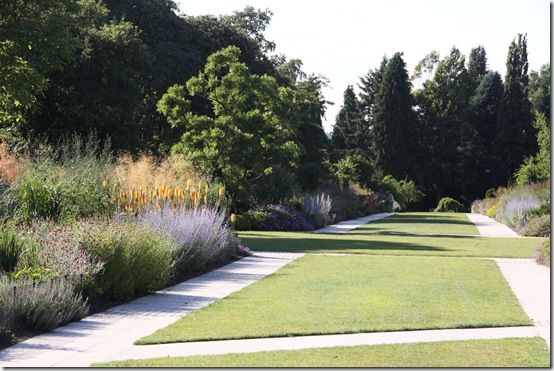 The gardeners seem very pleased and have ‘taken back’ the border – there is a sense of pride with the team on the ground. The public appear to find the scheme invigorating. The summer of 2012 was wet so we are delighted that this summer shows a significant rise in footfall

The new Centenary Border is 250 metres long and contains 30,000 plants. It is the longest double border in the UK and is sure to be a major attraction at The Sir Harold Hillier Gardens for years to come.

See below for Julia’s Blog Posts on the process for The Sir Harold Hillier Gardens:

We do public and private landscape and garden design. One example of a public project is The Horder Centre, an Orthopaedic Hospital in Crowborough, Sussex where patient rooms are centred around a serious of courtyards. 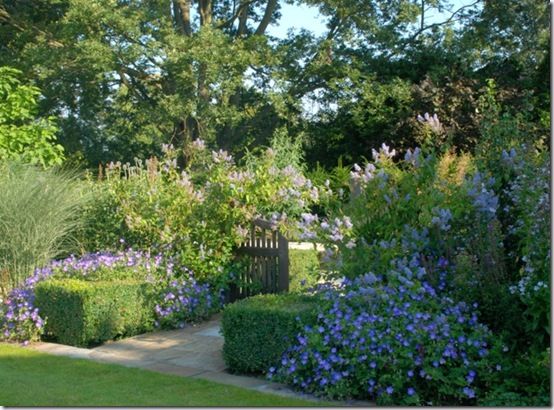 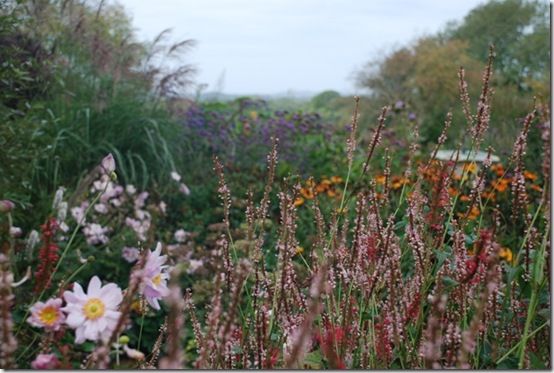 A large private garden in Northiam, near Dixter, Sussex is and example where we created the whole thing: the usuals, tennis, swimming pool, green house, kitchen garden, pond and meadow, exotic garden, perennials, formal. The plants are the point though!! 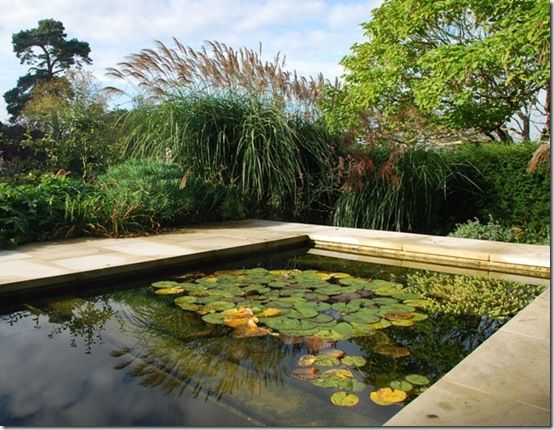 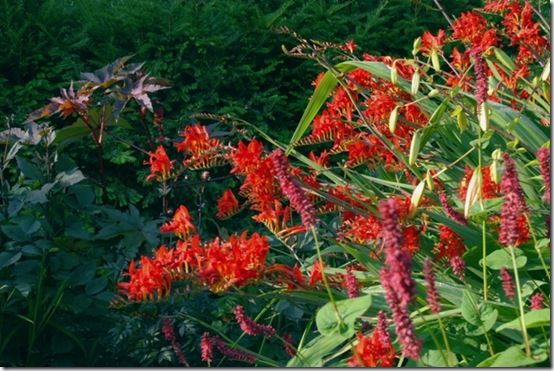 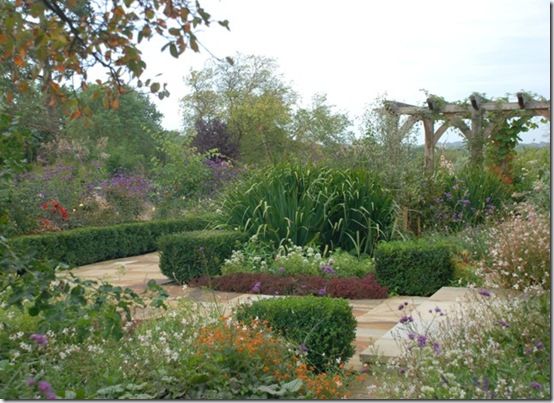 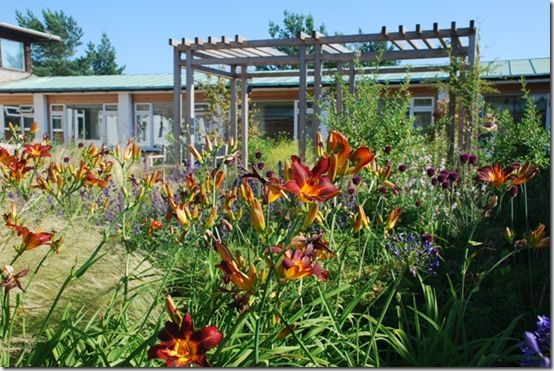