Use code: EASTER for 20% off RRP – Available until April 12th

Use EASTER for 20% off until 12th
Not many horticultural projects make the National papers from the moment of conception – so the London Garden Bridge scores on that count. Those of us in the industry do get excited when plants get publicity, so the immediate reaction is that this has to be good for the profile of horticulture – but is it? Up until now I have come across mixed opinions, and certainly trawling through the internet there are plenty of differing opinions out there: “Landmark for London”, “Vanity Project”, “Horticultural Wonder”, “Disgraceful Waste of Money”, “London’s Answer to the New York Highline”  – I could go on – there are countless headlines and quotes.

I did gauge opinion on twitter and that’s to all my twitter buddies that contributed. I’m not going to name anyone in this post. I’ll leave it to you to put a name to your opinion if you wish. As a starter: 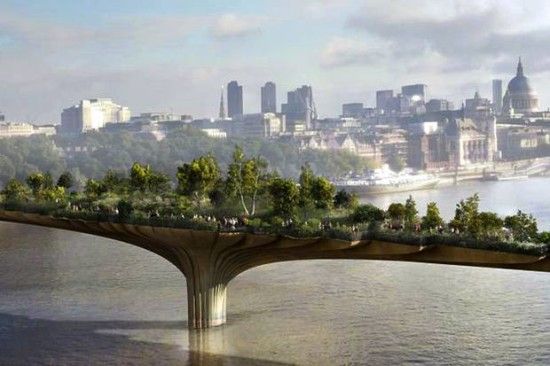 tweet: “Be great to have a complete overview of the whole thing, rather than articles and posts on one side or the other”. I do agree, but I don’t think I know enough about the real impact of this project to give a proper overview.

tweet: “Expensive, but can’t help liking it. It’s another way to show off horticulture and architecture.”

tweet: “As skyscrapers keep popping all over London – I think it’s great that there is a green architecture project on the cards” 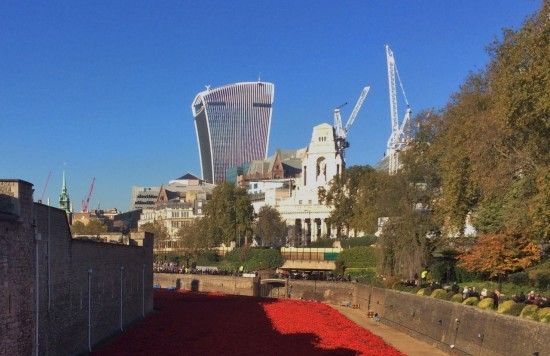 I’m sure all hortics. Relate to these sentiments. As I stood looking at the poppies around the Tower of London my eyes strayed to the concrete and glass edifices rising all around. I wonder what they will look like after a few hundred years. – The Tower doesn’t look bad! It is good to have a horticulturally related project with profile alongside the other modern architecture projects that are happening in cities throughout the world.

After the initial excitement of the news of a horticulturally ground breaking project the cost does not sit easily with many:

tweet: “£60 million of public money on a vanity project is shocking in the current climate”

tweet: “Originally in favour, but 175 million could do a lot of good around our country at the moment. A bit “Londoncentric” – Doubt I will go on it.”

tweet: “I don’t live in London, or anywhere near it, but it seems a lot of money to spend on a project when the country is in crisis”. 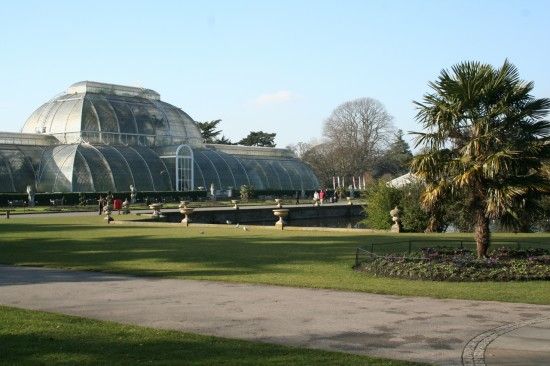 As I said there are so many basic horticultural projects, great gardens and just basic urban landscaping that could benefit from a fraction of this funding. Just take a look at the quality and maintenance of some of the trees that green the City. Also Greater London does have some amazing parks and green spaces and the most historically important Botanic Garden in the world.

Do have a look at the official website of the project. http://www.gardenbridgetrust.org/index.html. There are lots of positive comments in the visitors book supporting the project. Several emphasise the need for green space in this part of London – clearly they have never walked through St James’ Park which is just a stone’s throw away. However the support for the project is clearly there.

Do also have a look at the TCOS site: Thames Central open Space http://www.tcos.org.uk/. This concisely outlines the opposing view, emphasising that the Thames is vital open space and an ecosystem in its own right.  It also does emphasise just how much of the Garden bridge is actually living plant material. 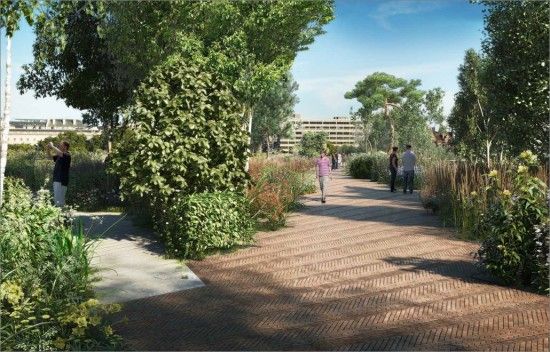 What the Garden Bridge could look like[/caption]

tweet: “Sounds charming and bee friendly!” – Not too sure about this one. It could open up wildlife routes across the river?

tweet: “To lose mature trees is ridiculous – I wonder what public consultation has been done?” Some mature, established trees along the embankment will be removed in the construction of the bridge.

Certainly the Garden Bridge will be a new landmark for London. It is interesting that this celebrity idea (Joanna Lumley’s original vision) has captured the imagination of those that can make it happen.

“On 19th December 2014, Chief of staff and Deputy Mayor for Planning Sir Edward Lister confirmed his support of Westminster and Lambeth Council’s decision to approve the garden bridge.” Construction is planned to start this year with the bridge opening in 2018.

It has been hailed as London’s answer to the New York High Line. This is an unrealistic comparison. The High Line is a reclamation project of an existing derelict space.  Surely London’s equivalent exists in the Queen Elizabeth Olympic Park – now a well-used and much loved green facility featuring sustainable planting. The Garden Bridge cannot claim a naturally sustainable planting scheme – even small trees need a lot of water when they are essentially in a suspended planted. However it is across a river. 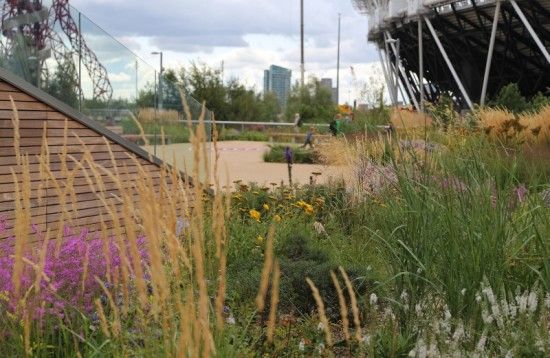 Over to you. What do you think?  I bet this one rings true to many………

tweet: “I like it, but have not spent any time on the ins and outs. There will be plenty of detractors that will love it once it is built”