#hortispeak
Just as management speak has become the language of the office and boardroom, so has a new horticultural idiom has evolved. Floribunda roses are now cluster flowering; clearly the word floribunda was far too complex for the gardener to comprehend. On the other hand some terms have been made more complex: a case of smoke and mirrors perhaps? You wouldn’t want to put a potential buyer off by spelling out reality now would you?

I thought it would be fun to define some of those new horticultural terms that we now use as a matter of course. I’ve no doubt you can add to the list. Or maybe you want to post a few that you would like defined? (Please don’t be offended by any of this – it is meant with tongue in cheek.)
Low maintenance garden:
Pretty boring, maybe with a couple of shrubs scalped with the hedge trimmer. Surfaces comprise dust, mud or block paving. Why bother with grass when you can have ‘Astroturf’? That lovely artificial grass that shines in the sunshine and burns when you fall on it. Some city dwellers think it is just marvellous, and it never needs cutting. 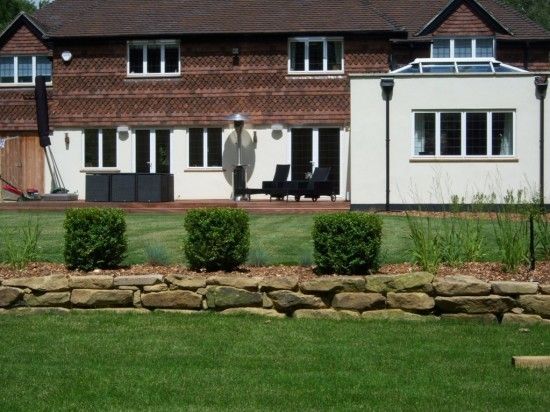 A sophisticated plant palette:
probably three or four subjects that look good in a show garden photograph, but pretty awful in a real situation. Often a case of the “Emperor’s new clothes”. We feel we should rave over them, but would those in the know would never actually plant them in their own gardens. Secretly they think it looks like a weed patch, but don’t tell anyone….


Sustainable planting:
contains one dominant subject that will smother everything else with no input from you. It’s often a case of solving a weed problem by introducing another weed. May be referred to as a ground cover solution. 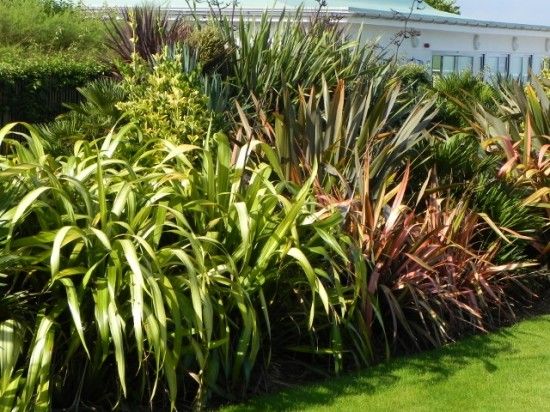 Striking architectural foliage:
It’s a cordyline or phormium – you know those things you find looking tatty in every suburban garden; particularly after a hard winter. They used to be confined to wind-blown coastal plots until someone used them in garden makeover television.
Sharp, contemporary garden design:
no plants; they make a mess and would spoil all that lovely hard landscaping. Great for those that want to see the same thing every day. Could be referred to as low maintenance but that doesn’t sound as expensive.

Bio-diverse planting:
A mish-mash of single specimens without consideration of colour, form or volume. (A garden designer friend came up with this one – I mention no names.)
Ideal for naturalistic schemes:
A plant that is basically untidy. If you like a nice neat garden this plant is not for you. Most will be tempted to snip, chop, shear and trim and knock it into shape. 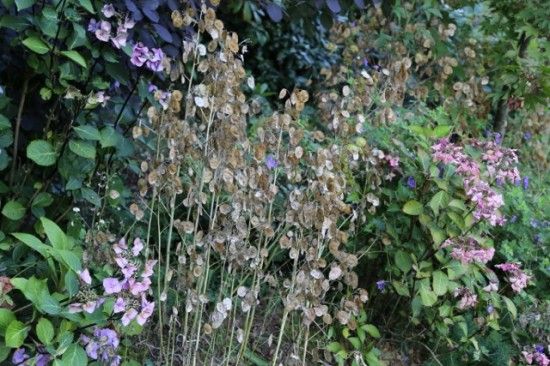 Overwinters by seeding:
It is going to die but don’t worry it will invade your borders by seeding everywhere. I hope you like it, because now you’ve got it you will never get rid of it.
Summer flowering rose:
Only blooms once, then gets mildew and blackspot and looks dreary for the rest of the season. Never repeats, even if it says “a few flowers later”.
Lightly fragrant:
often used for roses; it means it does not have any discernable scent; only in your imagination. 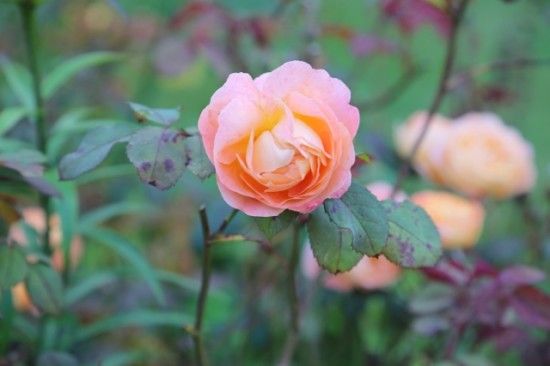 Disease resistant:
when it gets mildew or blackspot you’ll believe it is your fault.
Deer resistant:
unattractive but the rabbits will probably eat it.
Compact habit:
dense and frustrating – you’ll just wish it would grow.


Short-lived perennial:
It’s really an annual or biennial with a cat in hells chance of making it to another season. In other words, make the most of it; it is going to die 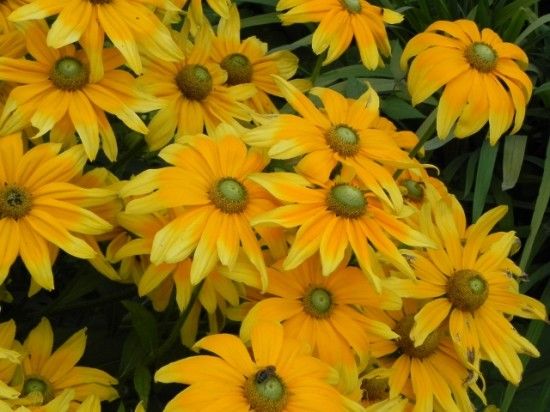 Bee Friendly:
Anything with a flower. Written on the label of anything that isn’t selling that well on its own merits.
A plantsman’s plant:
dull, green and boring, probably doesn’t flower. Certainly rare in cultivation because it’s not that desirable.
Hardy in mild localities:
not hardy at all; leave it outside and it will die in winter. You will probably be relieved. 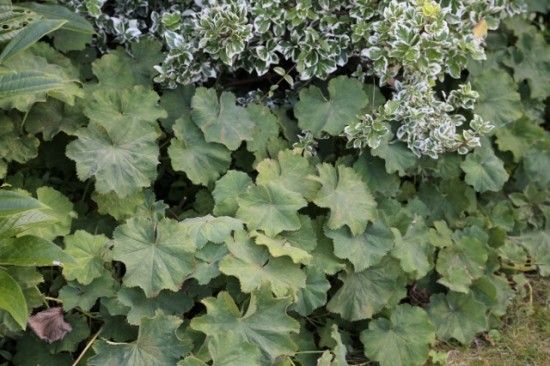 Choice plant:
introduced last season, in The Plant Finder this season, certainly not available in a garden centre anywhere. Likely to die. A friend in the plant marketing world was telling me that he has banished this term from any of his plant descriptions. He didn’t tell me what he was using instead.
Quick to establish:
invasive.
New introduction:
Probably been around for a while but got a new label. No new plants available so this will do just fine. 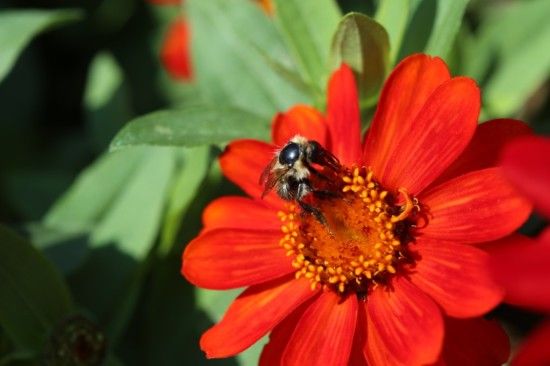 Great for wildlife:
Another phrase used to increase the appeal of a plant. Prepare yourself for wasps and ants.
Ideal pot plant:
something hideous and over cultivated. Looks best when you buy it – all downhill from that point.
Good for containers:
Stumpy and heavy in character.

My thanks to gardening friends that contributed their thoughts – I won’t name you, but you know you should be ashamed of yourselves. Hope this made you smile dear reader – now it’s your turn. Post your Horti-speak definitions below and post to facebook and twitter #hortispeak. Let’s get the new language of gardening trending.