Test Yourself: How Many of These 10 Things Do You Already Know?


DSLRs (and system cameras like the Micro Four Thirds range) are packed to the gunnels with features and functions. Fortunately, it's not necessary to use each and every one whenever you pick up your camera (I'll let you into a little secret, there are features on my camera that I've used so infrequently that they're got metaphorical cobwebs growing on them). However, it's useful to know that they're there and what they do. You never know when you may need them...Here's ten that it's worth being familiar with.

Auto white balance is all very well but it occasionally gets things wrong. Creating a custom white balance for a particular shooting situation is far more accurate. 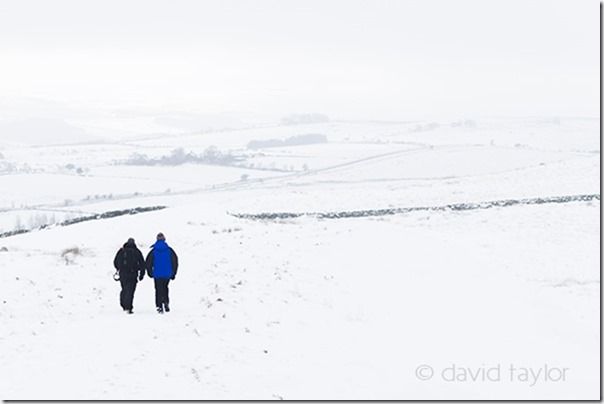 You camera meter's not infallible either. Being able to step in and override the exposure is invaluable, particularly when shooting scenes that are above or below average reflectivity (snow scenes for instance). 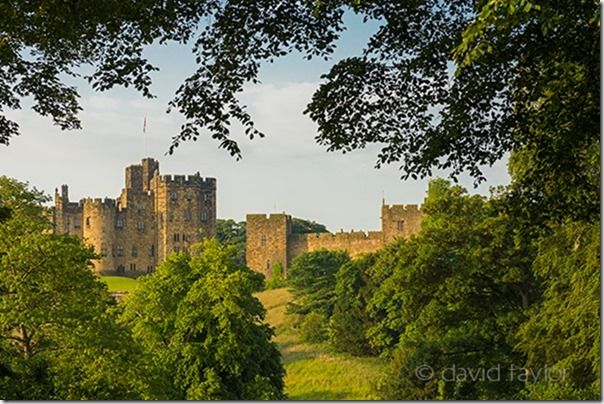 The depth of field preview button is very useful when shooting landscape that require front-to-back sharpness. 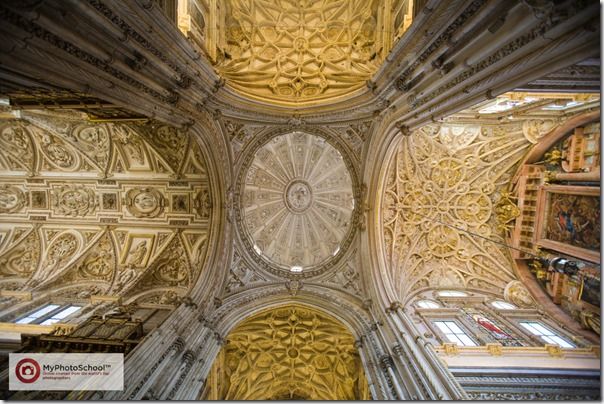 Different cameras have different ways to confirm focus. Most beep and also light a focus confirmation symbol either in the viewfinder or on the LCD. What's even more useful is when the camera illuminates the focus point at which focus is determined. This makes it easy to judge whether focus is in the right place or not. Which leads on to... 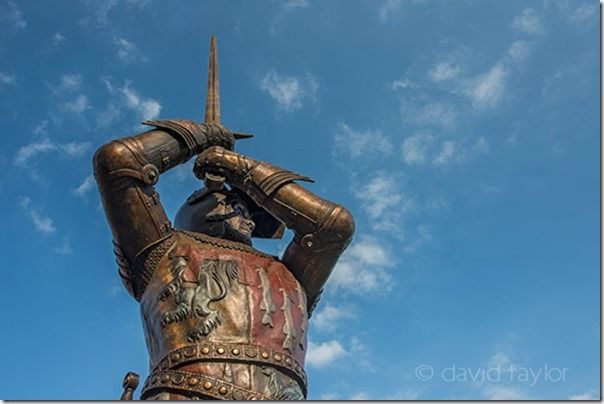 If your subject is off-centre, move the AF point over the subject to ensure that your camera focuses correctly.

A camera doesn't know where you want to focus. In auto focus point selection it often just settles on the nearest object to the camera. Switching to manual AF point selection will allow you to decide which focus point is used to focus. It's a useful feature if your subject is behind something else or is off-centre. 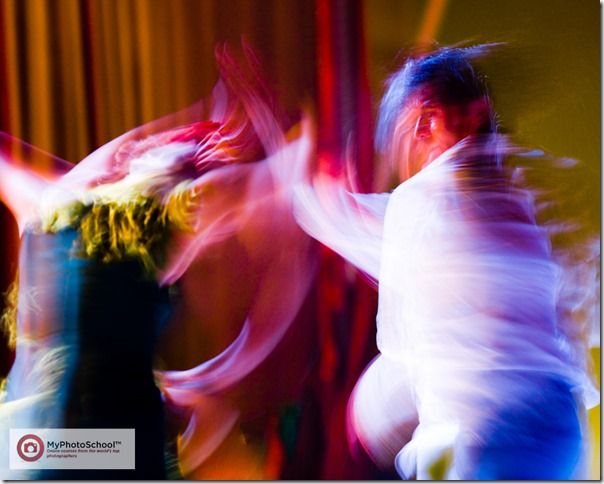 The shooting mode you choose determines how much control you have over the shooting process. Modes such as Portrait or Landscape are great for specific shooting situations but you do get locked out of making useful adjustments (such as custom white balance). Modes such as Aperture Priority and Manual give you more control, with the downside that it's easier to make more mistakes.

It can be a chore wading through menus to find the function that you want. Most cameras have a facility to save menu options to a custom menu (frequently called My Menu). Saving your favourite or most used menu options is a useful time saver. 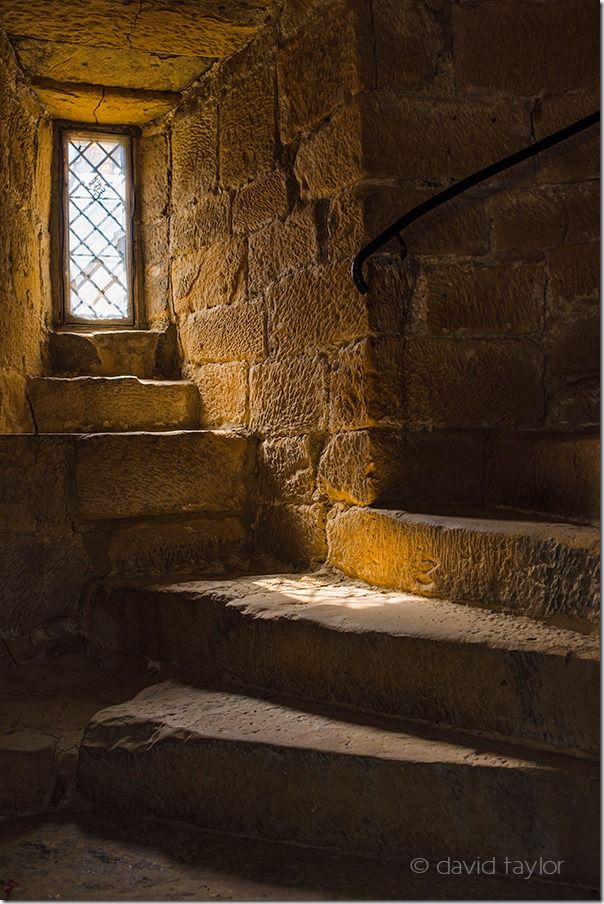 Auto ISO is a useful function if you're without tripod and are spending the day swapping between scenes with radically different light levels.

If you handhold your camera Auto ISO is invaluable for maintaining a shutter speed that's fast enough to avoid camera shake. The downside is the potential for increased image noise, but that's a small price to pay for sharp photos. 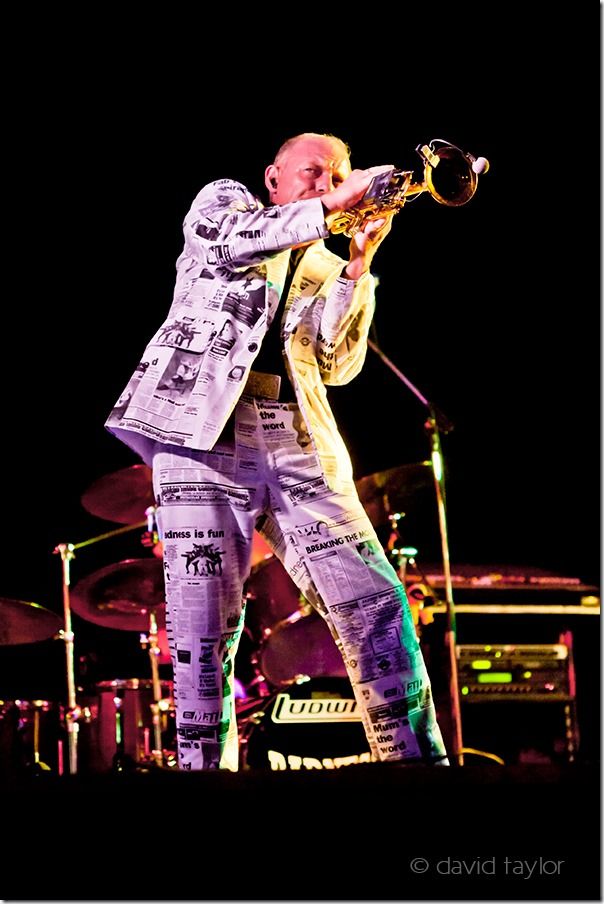 Spot metering is invaluable if your subject is spot-lit – evaluative metering may get fooled by the large areas of black around the subject.

Most cameras default to evaluative (or matrix) metering. For most shooting situations this is perfectly accurate. What's more accurate, particularly if you want to meter from a small area of a scene, is spot metering. This is especially useful for accurate metering of subjects that are spot-lit. 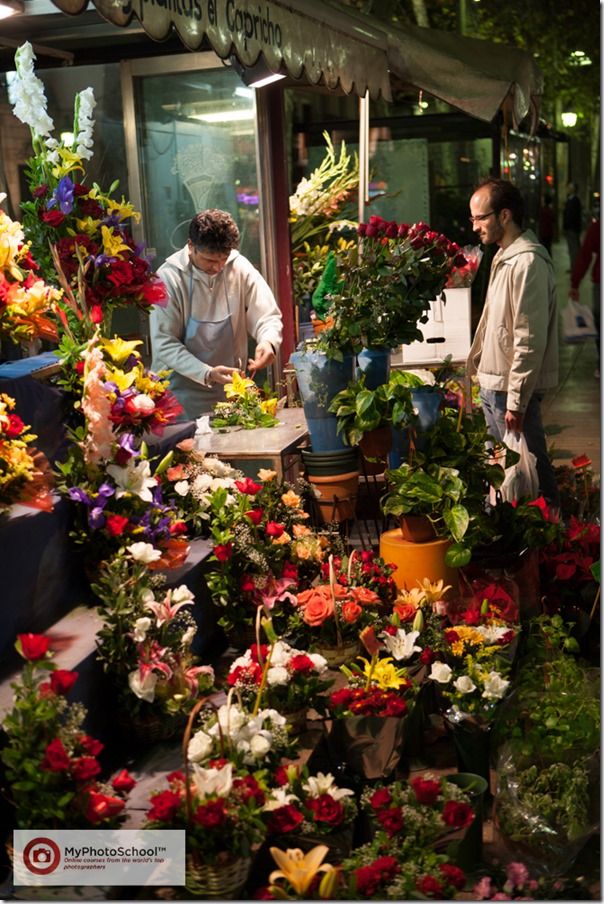 Occasionally there's a need to meter a scene and then recompose (such as when using spot metering). Pressing the AE Lock button locks the exposure at the metered value. You can then recompose without the exposure altering. It won't unlock until you either unlock the exposure again, take the shot at the locked exposure value or the camera automatically powers down after a few minutes' inactivity.

Making Money from Your Photography

An Introduction to Digital Photography Course