As the end of the year draws to a close, 2012 in Pictures is a record of some of the most poignant, dramatic and important events of this year. We have done our best to pick one image to represent each month.

Please tell us that we have missed!

WARNING! some of these images are upsetting and graphic and mark the lows and the highs of year that sadly reflects a very turbulent year for many. 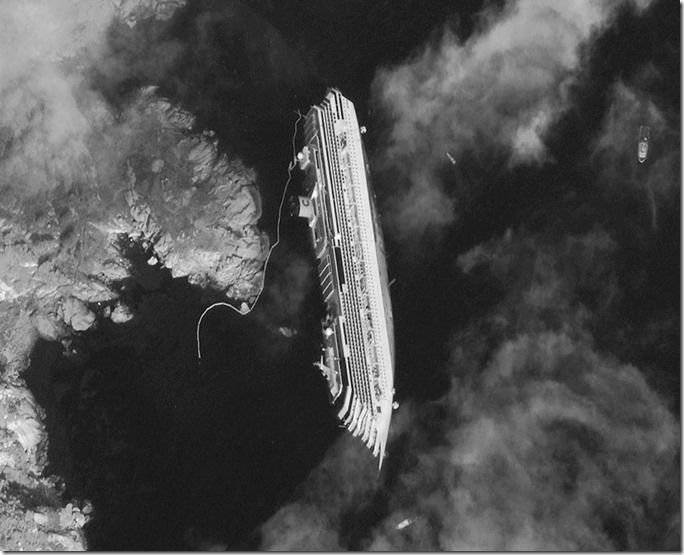 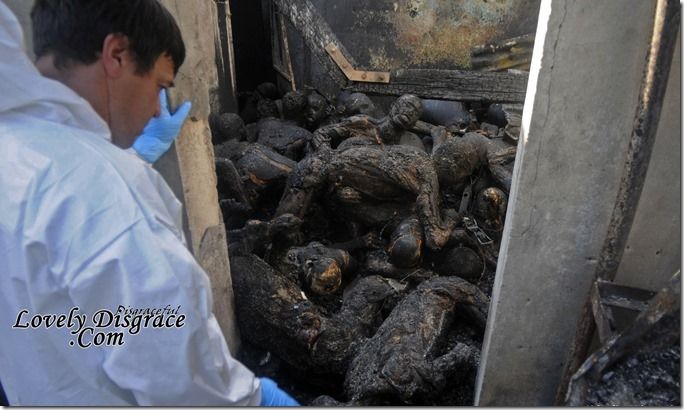 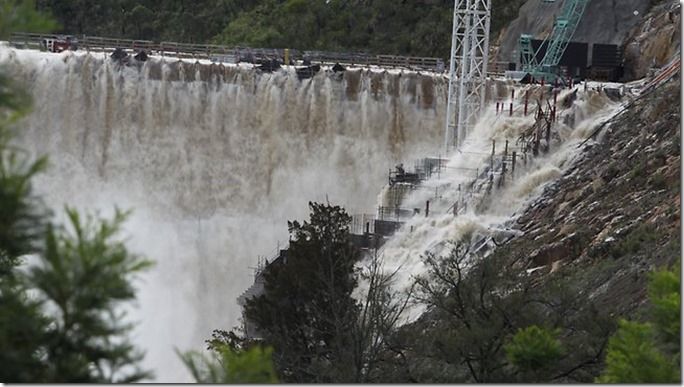 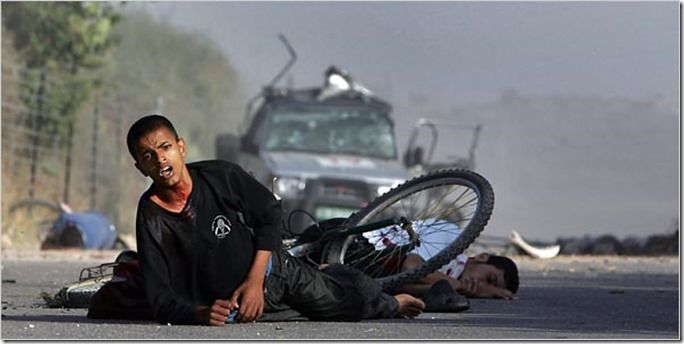 Conflict between Israel and Gaza reignited. 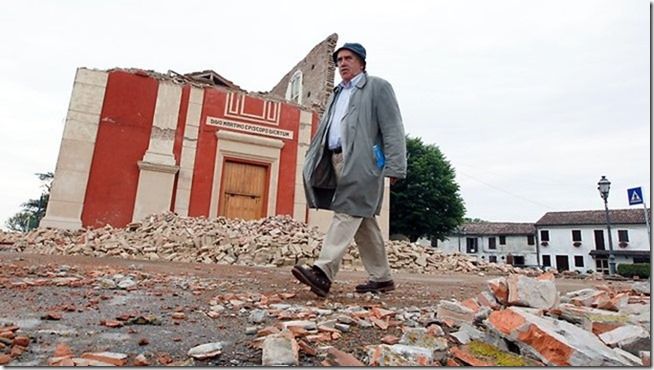 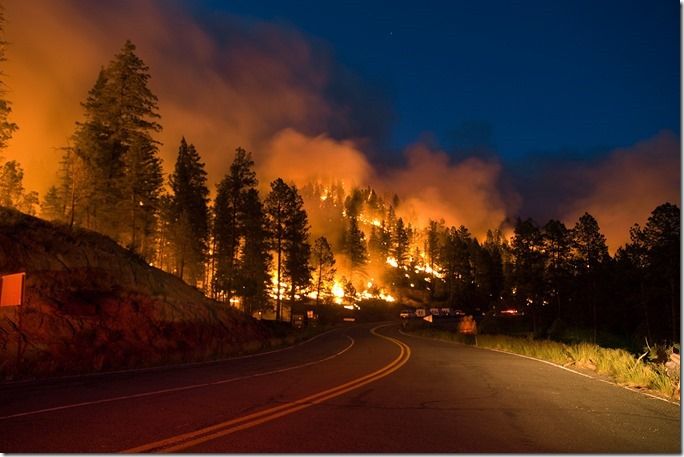 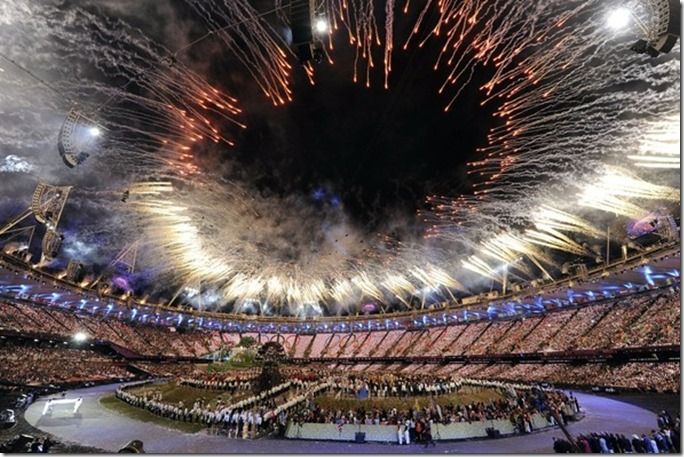 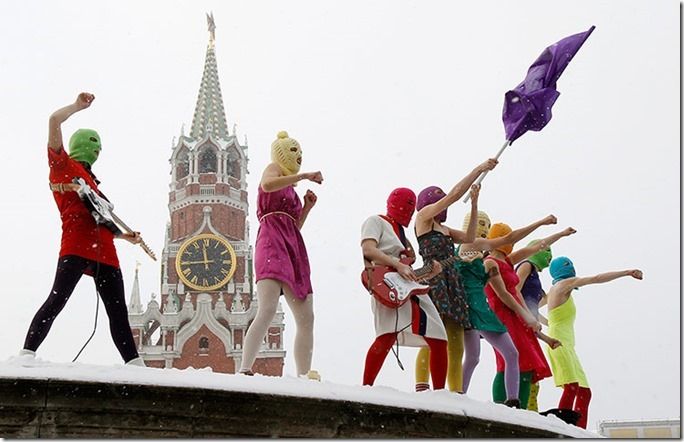 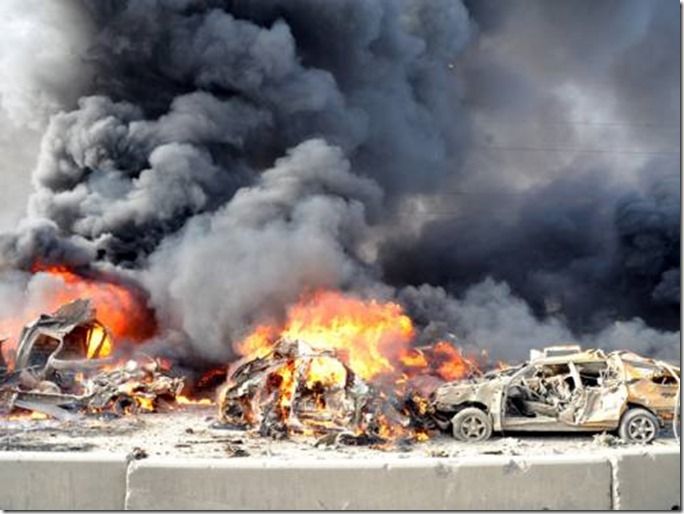 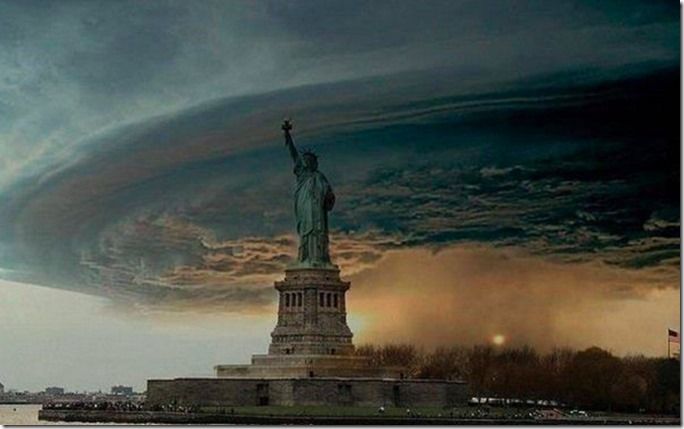 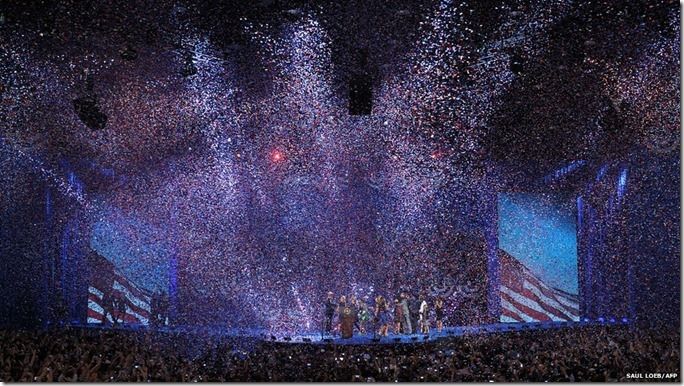 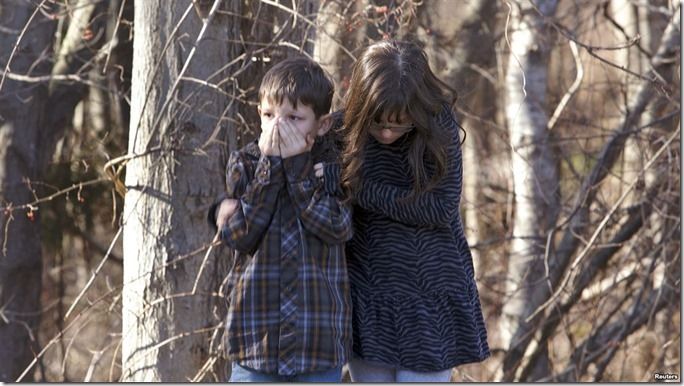