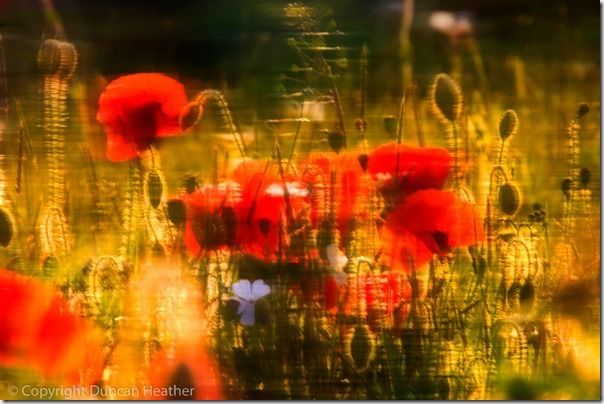 One of the most valuable tools on your camera is labelled S (or Tv if you are using Canon) and stands for Shutter Priority Mode. Turn to this mode, usually activated by a top dial or menu option, and you can experiment with slower or faster shutter speeds for some really cool, creative effects.

The shutter speed governs how long the shutter stays open and how much light reaches the sensor, so 'slow' and 'fast' are relative terms here. A second may seem to pass really quickly to us, but a shutter speed of a second in photography is considered really slow. Without getting too bogged down in the science, here are some cool effects and how you can achieve them. 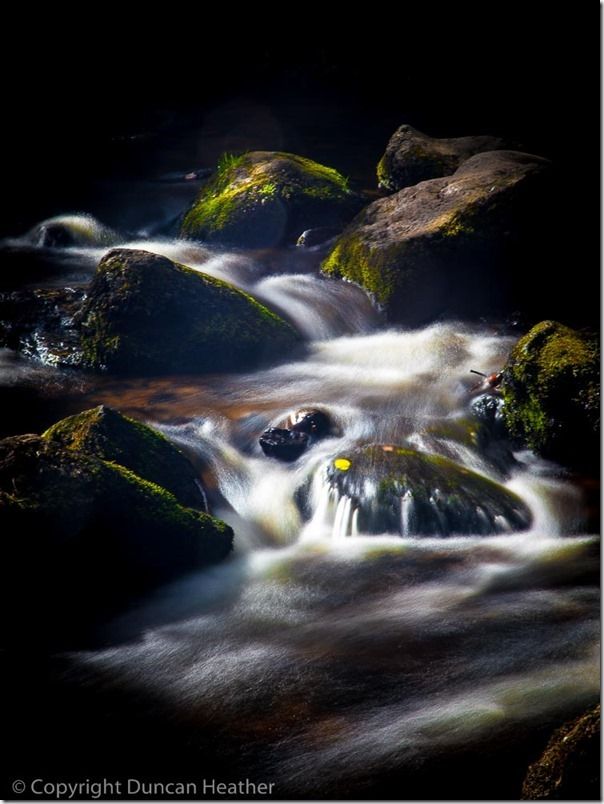 Slowing down fast moving water, such as a waterfall or crashing waves, will give you that lovely 'milky' or frothy effect so beloved of landscape photographers. Since moving water is dynamic, you can get some really interesting effects by shooting it with slow shutter speeds.

Any speed slower than 1/15 second will nicely blur out moving water, and the slower you go, the more pleasing the effect. Bear in mind though that since the shutter is open for longer, more light is flooding in, so you may need to use a variable ND filter to control this, along with a narrower aperture. Slow shutter speeds will also require a remote release and tripod, to keep the rest of the scene sharp. 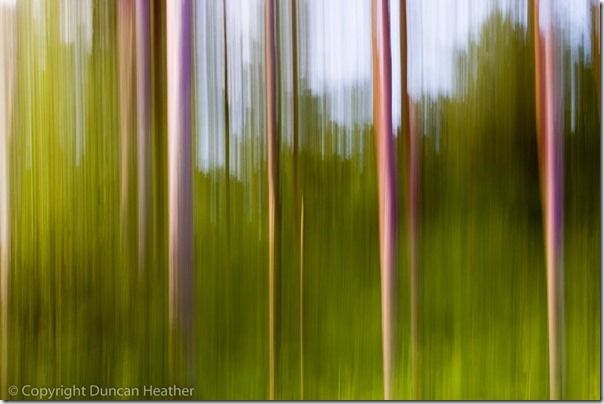 Another great slow shutter speed effect involves keeping a moving object relatively sharp while blurring out the background – it gives much more of a sense of speed than simply freezing the moving object (when it will look like it's standing still). 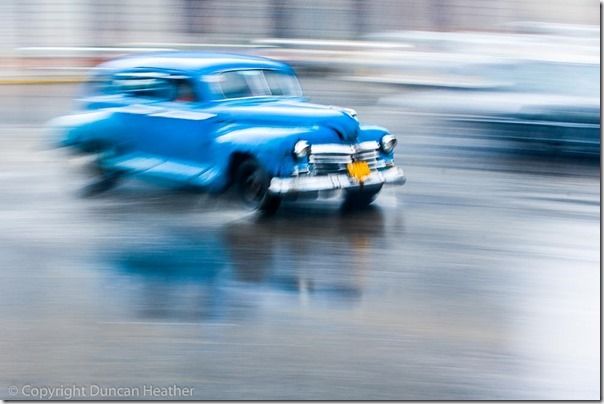 Depending on the speed of your subject, you would choose a speed between 1/8 of a second to 1/100 sec, tracking the moving object as it passes by with a smooth rotation of your hips. Focussing can be tricky, so try to track the object using continuous (AI servo) AF, or switching to Manual focus and pre-focussing on a spot that the moving object will pass by.

Panning can also be used with slower moving subjects such as people or animals, but its harder to keep them relatively sharp at the slower shutter speeds required. Practice makes perfect, though! 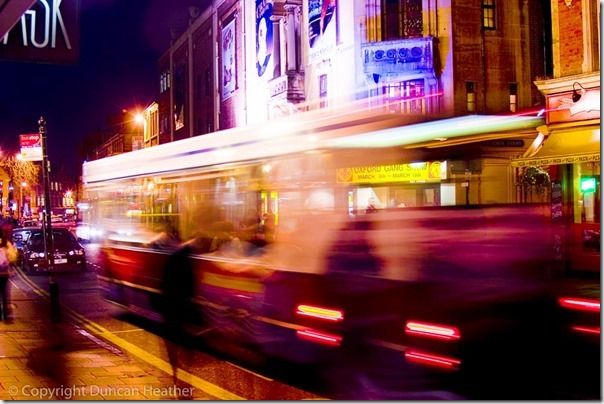 Everyone has seen those exciting images of fast moving traffic reduced to streaks of light, and this is also achieved by setting a very slow shutter speed and mounting the camera on a tripod. With traffic trails, pick a good spot by a busy road and try and shoot when there is at least some light left at the sky rather than it being pitch black.

Another cool effect is to blur the motion of people in a busy location, such as train station, while keeping the background sharp (keeping one static person sharp really adds to the impact of the image, too). For this you will need a slower shutter speed of around a couple of seconds, but it very much depends how fast the people are moving. 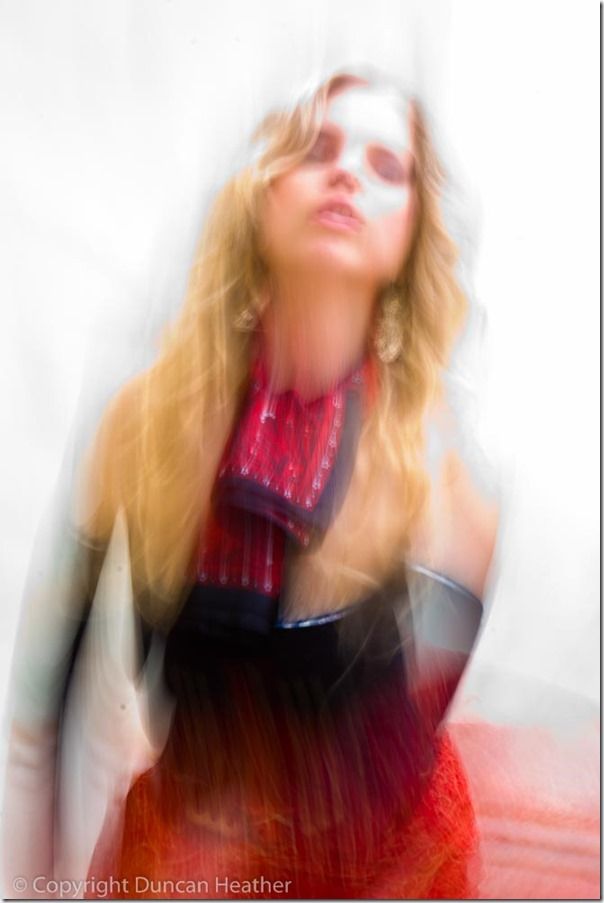 As with waterfalls, you may need a Variable ND filter to help avoid overexposure from so much light flooding into the sensor, and a tripod and remote release to keep the background/static people sharp. Get this right though and it's a really cool effect.