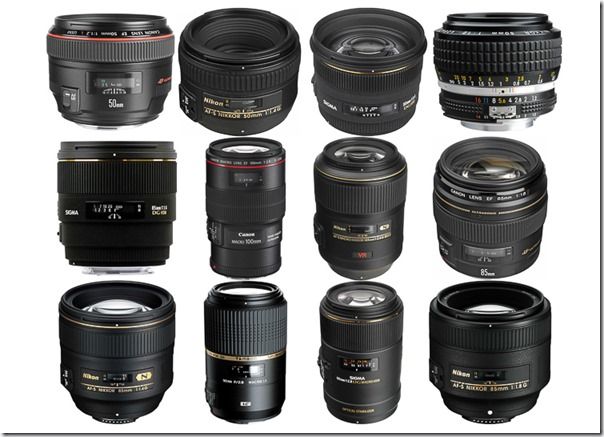 If you've got a photography-loving relative of a certain age, you may recall them referring to 'fab 50s.' They are talking about the 50mm fixed-length (prime) lenses that used to come as standard on a lot of film SLRs, and they're called 'fab' for a reason. Prime lenses offer a lot of advantages over zooms, and although you don't tend to get them shipped with new cameras any more, you will find that most serious photographers have at least a couple of primes in their arsenal. Here's a quick recap of their main advantages...

1) They force you to get closer 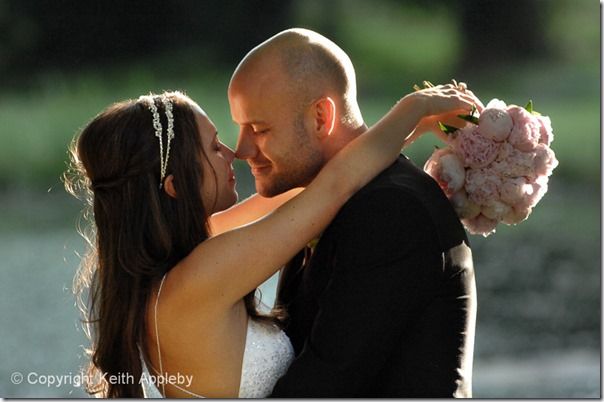 “If your photographs aren't good enough, you're not close enough,” said legendary photojournalist Robert Capa, and he was right. With a prime lens and a shorter, fixed focal length, you can't stand back from the action and rely on your zoom. The result is often tighter compositions and often sharper images, as you're physically closer to the subject.

2) They tend to be sharp 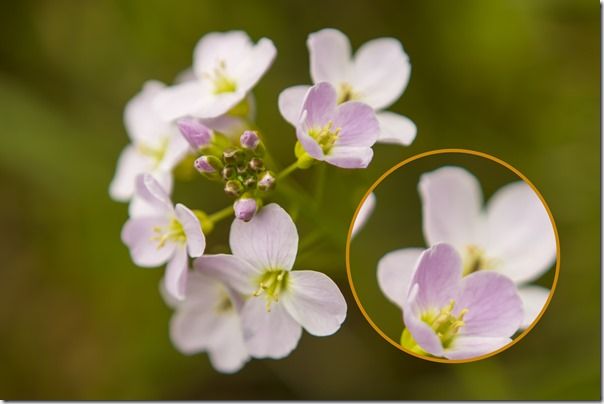 Prime lenses also tend to have a wide fixed apertures of at least f/2.8. This means they are letting in lots of light, useful when the light starts to fade and you need faster shutter speeds; wider apertures also make it easier to blur out the background on a portrait while keeping the subject sharp. It can be a headache when using very wide apertures in very bright sunlight, as so much light is flooding into the camera, so try using an ND (neutral density) filter for balanced exposures.

3) They are not so optically compromised 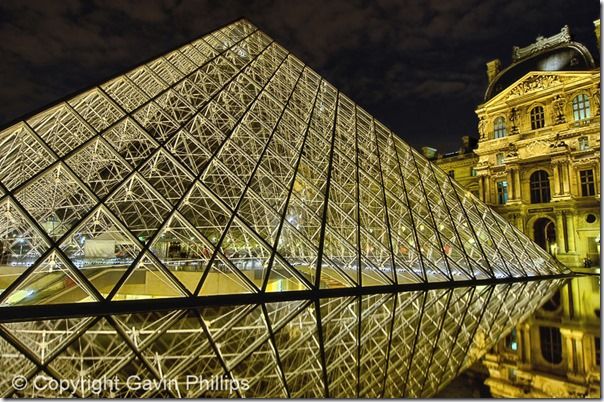 Zoom lenses are complicated affairs, with lots of moving elements, and optical quality can be compromised on cheaper examples. Sharpness suffers, and you get more distortion. Colour fringing around high contrast and vignetting (unwanted darkening at the corners) can also be a problem. Quality prime lenses aren't so susceptible to these issues. Distortion on buildings isn't so much of an issue either. Remember, a 50mm lens gives a perspective roughly comparable to that seen by the human eye, which is one of the reasons they are so popular with documentary photographers and photojournalists.

4) They are great value 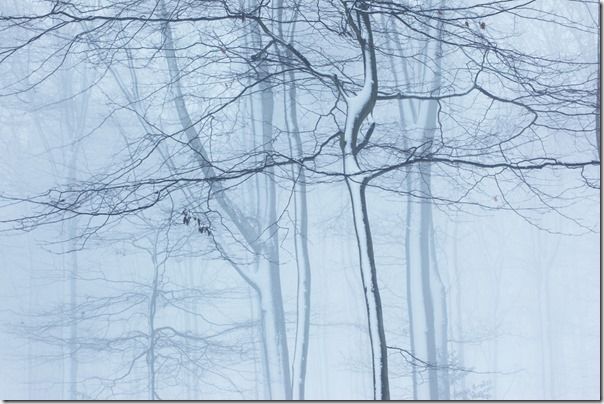 If you don't need the latest, great autofocus technology, you can pick up prime lenses for a song. The Nikon 50mm f/1.8 D, for example, costs under £100 on Amazon. It's sharp and fast as a portrait lens, but so compact and lightweight that you sometimes forget it's connected to the camera. Even the 85mm D version costs under £300, so they are much cheaper than mid-range zooms of a comparable quality. Obviously, we are not saying you should ONLY use prime lenses, but at these prices, it seems crazy to not have one or two in your camera bag...