Five Portrait Mistakes You Might Be Making Without Realising It

Portrait photography can be challenging as not everybody likes to have their picture taken, and young kids in particular can soon get bored and restless.

While the gap between a typical family snap and a professionally taken portrait may seem huge, you can close this gap by anticipating and addressing a few common errors that often dog people shots...

The eyes are the window to the soul, goes the saying, so they absolutely must be in focus. No excuses. Look at paintings if you don't believe me – imagine the Mona Lisa with watery, vague eyes.

So, ensure you are telling the camera to focus on the eyes, using Single Point AF. That's right, however good your autofocus claims to be, you need to move the focus point to the eyes before you take the shot.

Make sure you keep up a fast enough shutter speed, too. Subjects often don't know what to do with their hands, so give them something to hold, or suggest where they could rest their arms in a natural stance. 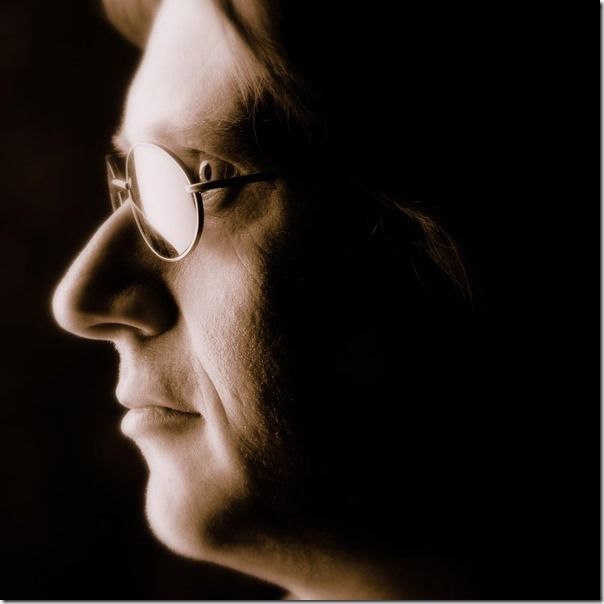 These are both tell-tale signs of crude flash. While direct flash will certainly illuminate a face in poor light, you will often get smothering, 'custard pie' lighting without any pleasing subtlety and gradations, and underexposed backgrounds.

You also get hard black shadows under the chin or behind the head too, which again marks you out as a rookie. If you must use on-camera flash, bounce it off a pale or white coloured wall or ceiling and try diffusing it some ways.

White bounce cards, often integrated into your flashgun, are another useful accessory. 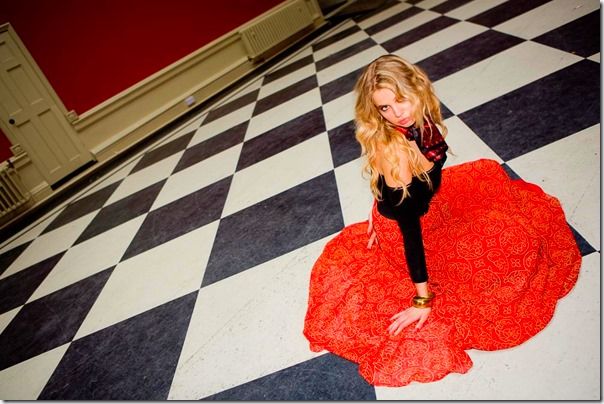 Even before you start worrying about posing your subject, check that there is nothing unwanted or distracting in the background.

Light switches, fire extinguishers, fire exit signs, door handles, bins – they're easy to miss until you notice them when you come to edit the images, sticking out like a sore thumb.

Yes, you can remove these intrusions with Photoshop (sometimes) but get into the habit of noticing them before you press the shutter and move your model accordingly. You will end up a more vigilant and mindful photographer. 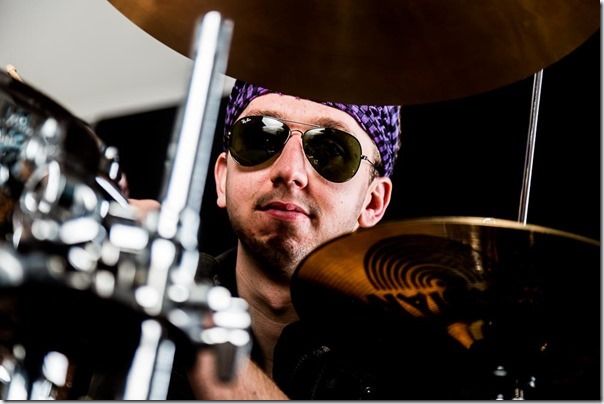 If you look at the work of pro portrait photographers they are adept at getting their subject to relax, even when shooting somebody very formal, like the Queen. While you don't need to have your subject in stitches, try to get them to relax their shoulders and keep their head straight (people often move their head to one side without realising it).

Or try shooting them in profile. Anything but a full-on passport/police mug shot effect, which can look very boring. Be careful about shooting people from very low angles as it can make them look imposing and bulky – not great for a bride.

Ensure the camera is straight and leave space around them to crop. 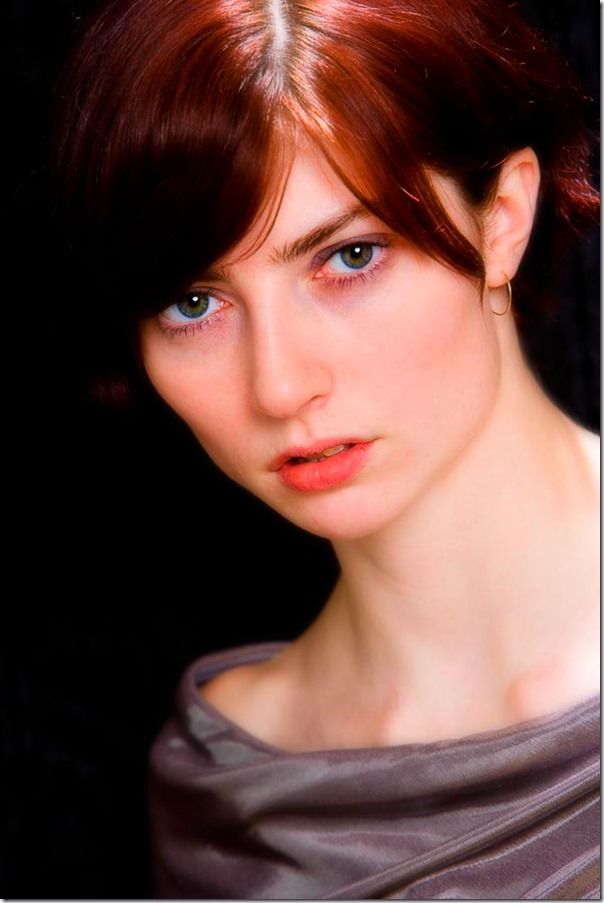 Related to point three, be careful of very flat light. If you don't have a softbox or umbrella through which to fire off-camera flash, try moving your subject near to a source of natural light.

Placing them near a north-facing window can work extremely well, as the light is naturally soft and diffused. Turn off artificial lights in daytime, they're superfluous and can add a nasty cast.