The truly wonderful thing about photography is that's always something new to learn. In fact I don't think it's possible to know everything there is to know. Isn't that great? How can you possibly get bored with a subject so vast and rich in potential for acquiring new knowledge? Here are five things you may not know, but really should. 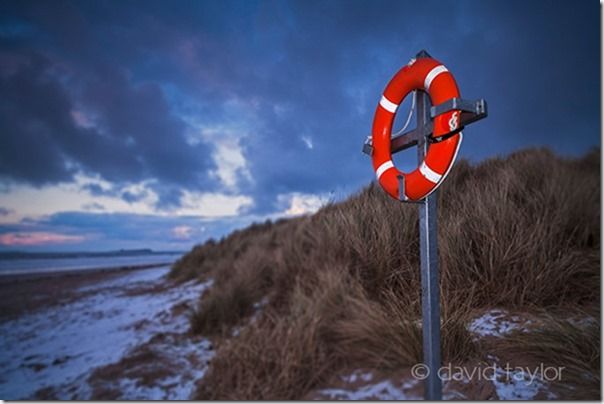 An aperture of f/3.5 ensured that the lifebelt in this shot was correctly exposed by the flash, a shutter of speed of 1/10 ensured that the background was slightly and intentionally underexposed.


The effective range of your flash is controlled by the aperture and ISO settings you use. The larger the aperture or the higher the ISO, the greater the range of your flash. What doesn't affect flash exposure is the shutter speed. The shutter speed you use only affects the exposure of the areas of the scene that aren't illuminated by flash. If you want to darken the background use a faster shutter speed. If you want to reduce the power of the flash use a smaller aperture. 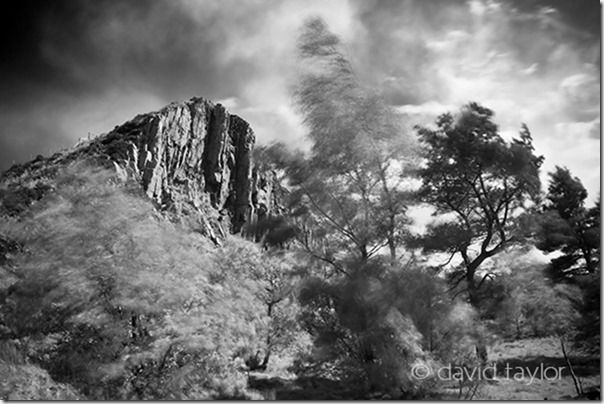 To achieve a shutter speed of 1.6 seconds for this shot I had to use an aperture of f/16. There is a slight loss of detail due to diffraction but as it's a wind-blurred image anyway I thought this was acceptable.


Generally, a lens is at its peak optically when you use an aperture roughly somewhere in the middle of the available range. Although using a small aperture may gain you greater depth of field you actually begin to lose sharpness through an optical effect known as diffraction. If you want to squeeze the last drop of image quality out of a lens stick to an aperture somewhere between f/5.6-f/11. 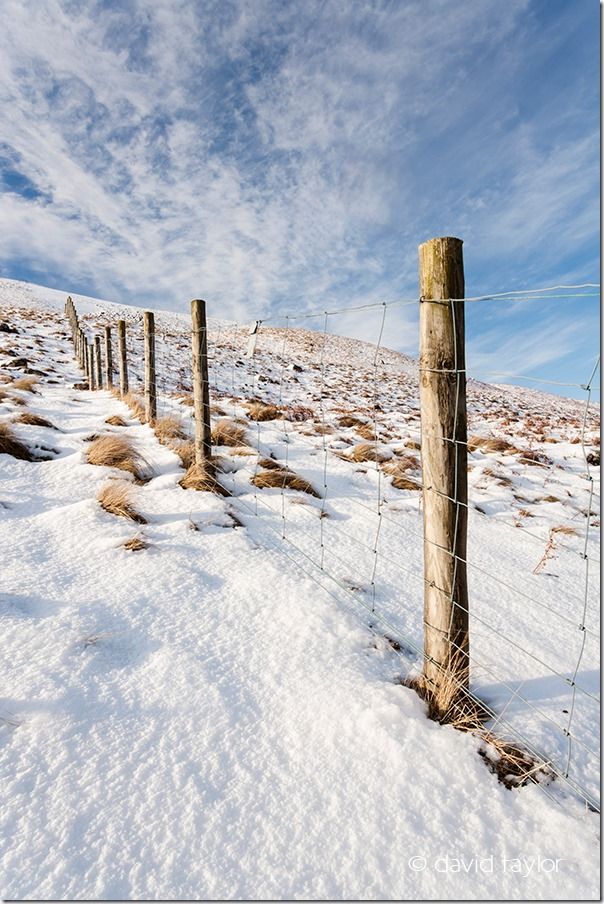 
Modern camera meters are wonderful, they really are. But they're not infallible and will occasionally get exposure spectacularly wrong. Camera meters work best when the scene being measured has an average reflectivity. A scene that has a higher-than-average reflectivity (such as sunlit snow) will cause a meter to underexpose. A scene with a lower-than-average reflectivity (a black cat against a black background) will cause a meter to overexpose. When this happens you need to be prepared to apply exposure compensation. Positive compensation of 1 to 2-stops of the snow scene, negative compensation of 1 to 2 stops for the black cat. 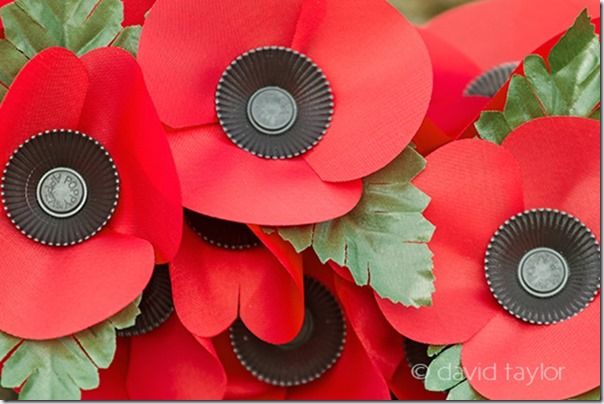 The predominance of red in this shot caused AWB to add too much blue. A custom white balance ensured that the colours of the flowers were rendered correctly.


Auto white balance, like metering, is excellent but fallible. It can get really confused if there's a large amount of a particular colour in a scene. A red background can cause AWB to add more blue to the image than is required and vice versa. To be accurate you either need to use a WB pre-set that matches the light source you're shooting under or create a custom white balance using either a piece of white card or a commercial product such as an ExpoDisc. 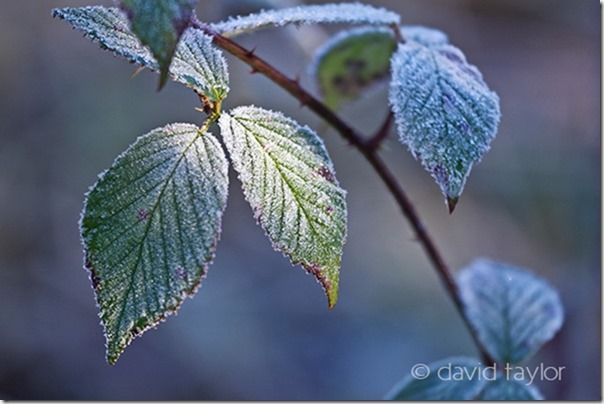 
The sensors in compact and phone cameras are tiny compared to those used in a DSLR. This means that the focal length of the lens needs to incredibly small in comparison too. Small focal length lenses mean increased depth of field. This is perfect if you want front-to-back sharpness. It's not so good if you want to try isolate your subject by throwing the background out-of-focus. Photography often involves compromise. Small is beautiful (and often more handy to carry around) but big allows you to bring out your softer side more easily.