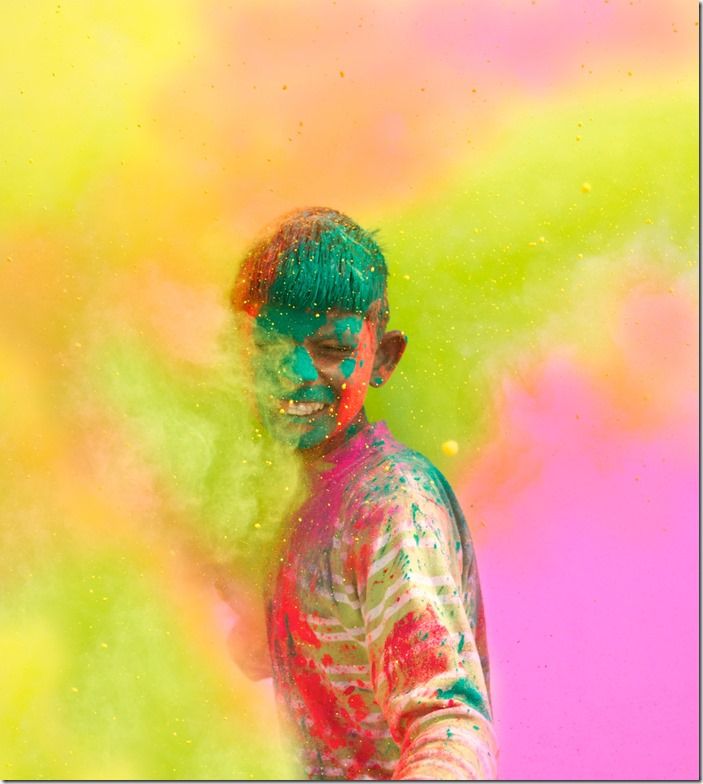 One of the best ways to make your travel images more interesting and meaningful is to include lots of people shots. It really individualises your work and captures the essence and soul of a place much more than a predictable, postcard-style image we've all seen a million times.

Many photographers are a bit scared about travel portraiture, though, and it can be a bit more challenging than lining up with everyone else to get a box-ticking shot of the Grand Canal in Venice at sunset. It's nearly always worth the effort though – here are some tips to make it easier.... 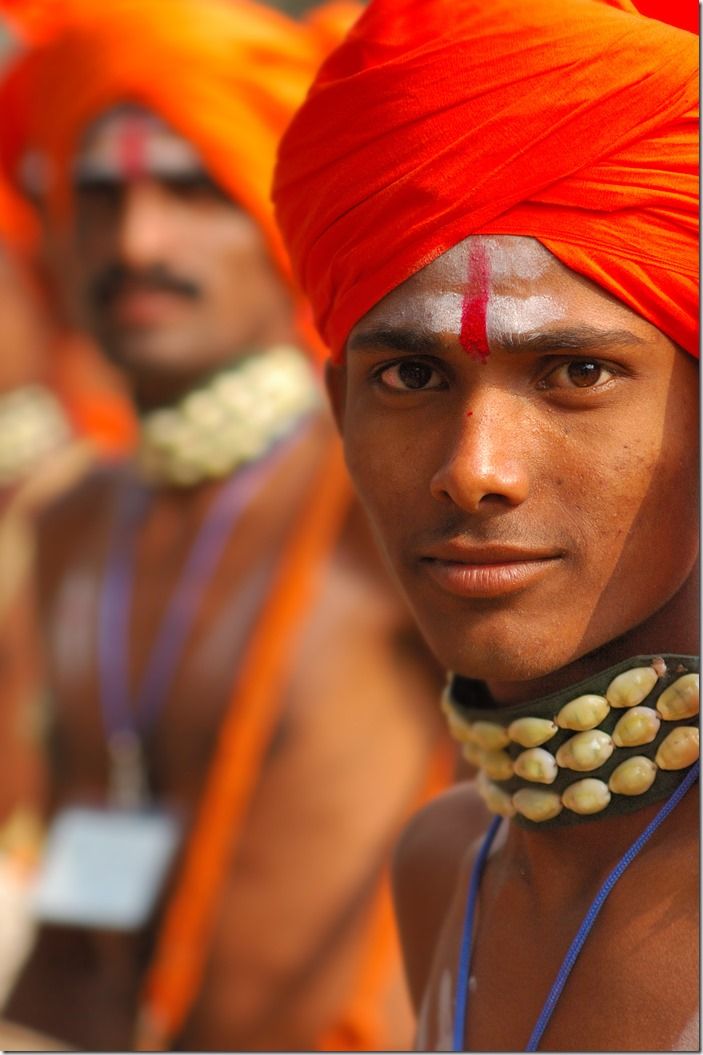 You can't expect to do good work in half a day, particularly in a place you've never been before. You need to put aside the time to scout out a location, and keep going back if necessary. You also need to make yourself invisible by being very visible. Here's what I mean. Imagine you are taking some images of a market in a photogenic part of Southeast Asia.

A foreigner with expensive-looking camera gear is going to look pretty conspicuous, especially if they are taking photographs of the market traders. It will soon become obvious that they aren't just tourist snappers.

But if you keep going to back to the market, trying to chat with some of the stall holders and looking for interesting characters, the locals will get used to you and start to ignore you. This is often when you get the best shots, rather than ambushing some poor unsuspecting local who's never seen you before. 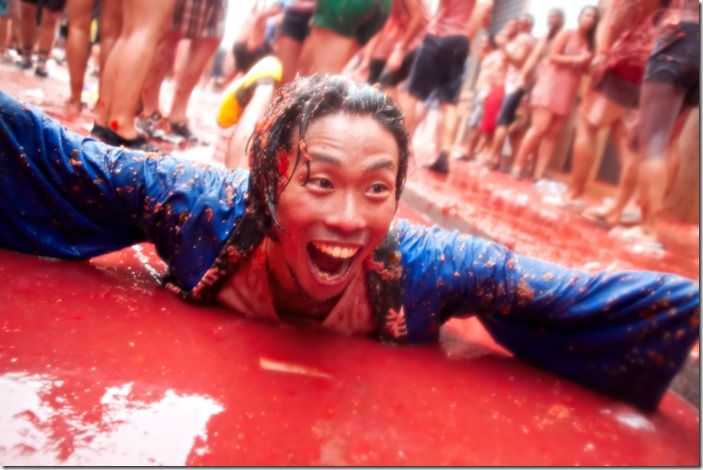 A series of random images are ok, but better to try and link your portraits with some kind of narrative flow. A day at a famous temple, for example, old people going out for a stroll, a religious and sporting ceremony, and so on.

It's about being observant, watching for interesting-looking people and seeing how they are interacting with each other. Take a range of lenses and make sure you can change them quickly so you don't miss decisive moments unfolding in front of you. 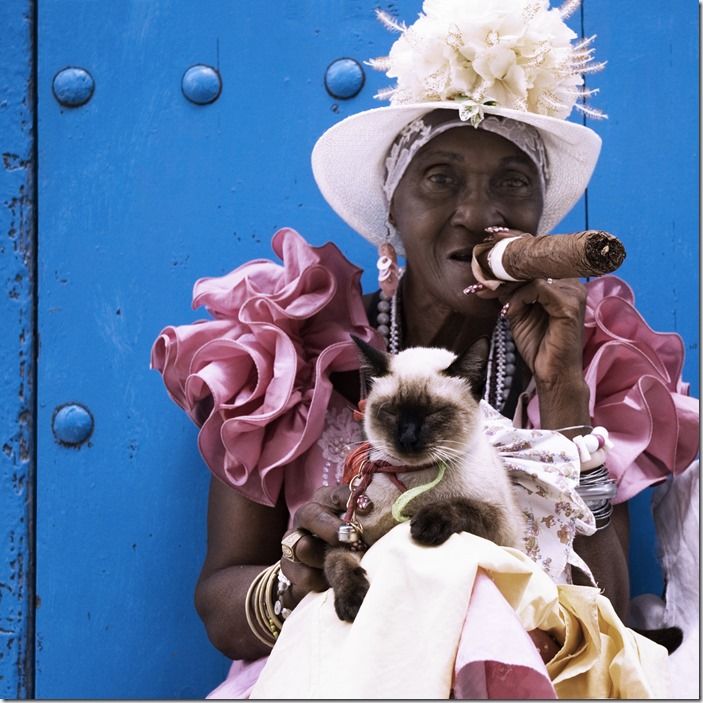 Returning to point one, I think it's well-worth trying to get some kind of engagement or rapport going with the subject, even if they don't speak English. I interviewed David Griffen recently, the latest winner of the Food Photographer of the Year competition, and he told me that he sometimes feel he is 'stealing' portraits if he is just hiding behind a long lens.

With his winning image of the guy cooking chicken wings, he'd been hanging around the stall enough for the guy to get used to him, relax and allow himself to be photographed in a natural, spontaneous way, with a shorter lens. I heard another good tip from the Bangkok-based travel photographer, Gavin Gough.

If he's got a really memorable portrait of somebody, he sometimes goes and gets a print made at a one-hour photo joint. He then returns and gives the surprised subject the print to keep. A bond has been created for next time.

4) Be sensitive to people's wishes 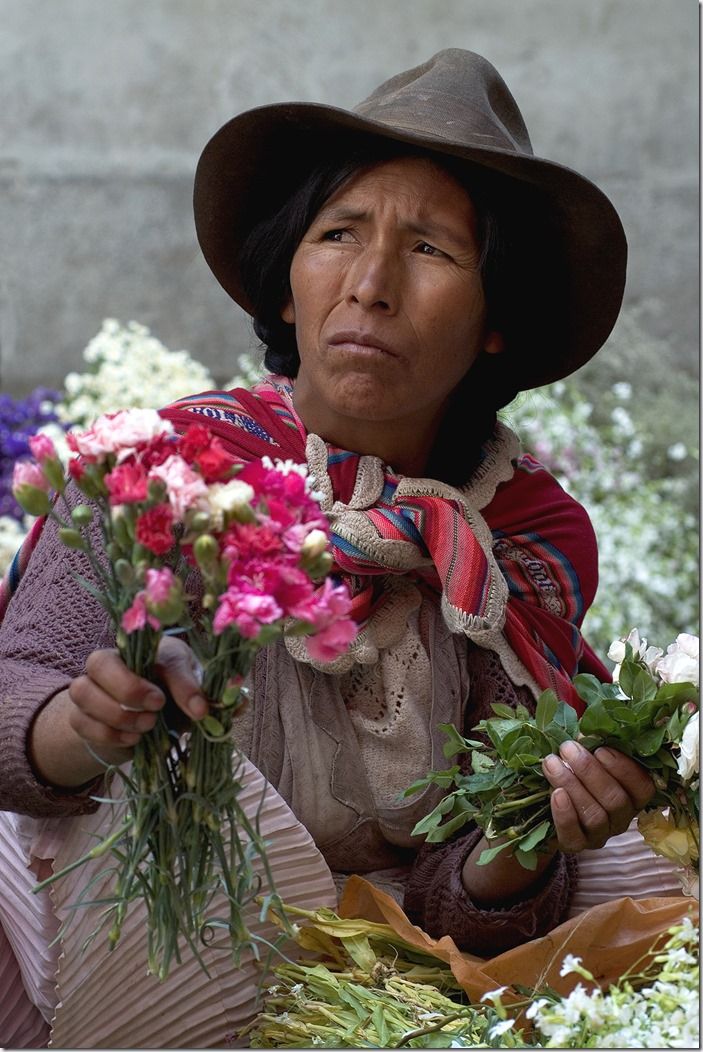 Travel photographers are everywhere these days and you can understand why some people in well-visited parts of the world get a bit sick about foreigners sticking a lens in their face every day. So don't overstay your welcome, and if necessary, gesture to see if it's OK for you to take somebody's photo before blasting away. If they refuse, respect it.

Be very careful what you are photographing, too. I was once shouted out by the Vietnamese navy for photographing their HQ in Ho Chi Minh city without even realising it (ok, the picture of Uncle Ho in a sailor's hat should have given me a clue).

It's a serious point though – be very wary about photography police, military or government officials in unfamiliar countries. 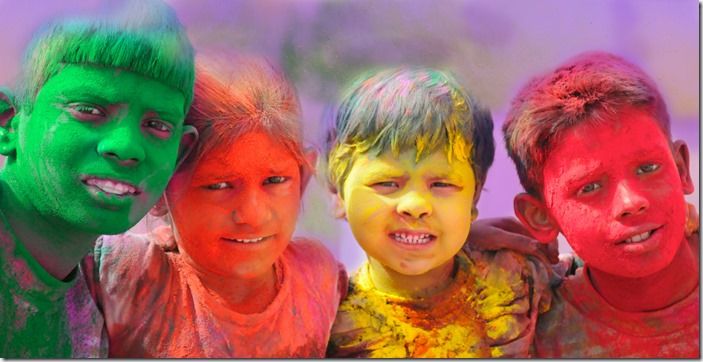 Good travel portraiture is about more than just close ups of curious looking locals, taken at a wide aperture. You can try slowing down the shutter speed to blur people out, while keeping the background sharp – this is a great way to convey the bustle of markets and public places.

Processions and ceremonies can look great slowed down, too, particularly if you are able to convey circular or sinuous movements. If you are trying out creative techniques though, it's important that it's obvious that you are doing something deliberately – like using slow shutter speed effects.

Otherwise it can look like a mistake. Last but not least, don't overpack. If you are working in a hot country, it's tough work and you need all the mental and physical stamina you can muster. This is one of the reasons that lighter prime portrait lenses can be nicer to use than hulking zooms, and the optical quality is often higher too. 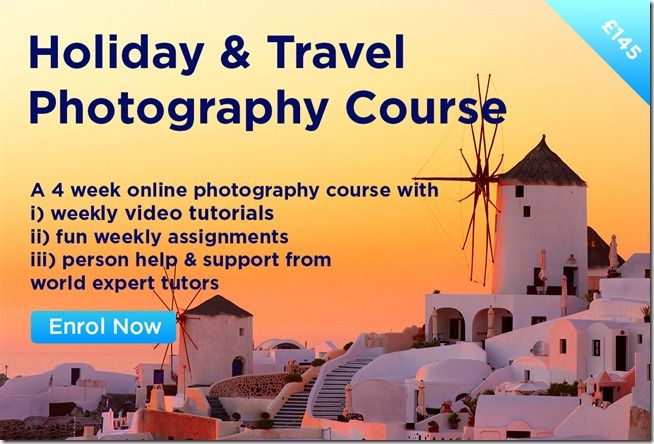