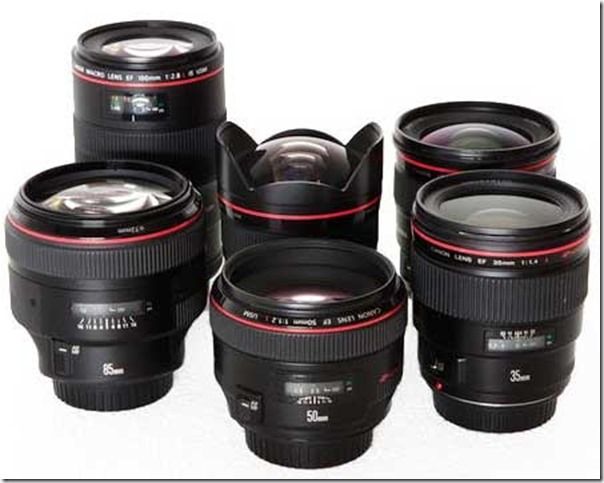 If you own a system camera you really owe it to yourself to own at least one prime lens. Primes lenses have a fixed focal length and so would seem less useful than a zoom (you have to physically move around to compose a shot rather than merely turning a zoom ring). However, this is more than made up by the fact that typically prime lenses are better optically than zooms and have larger apertures. The latter is particularly useful for low-light photography and for isolating a subject by restricting depth of field. Below are six prime lenses for full-frame cameras you should seriously consider and the reasons why (with the nearest equivalents for APS-C and Micro 4/3s cameras). 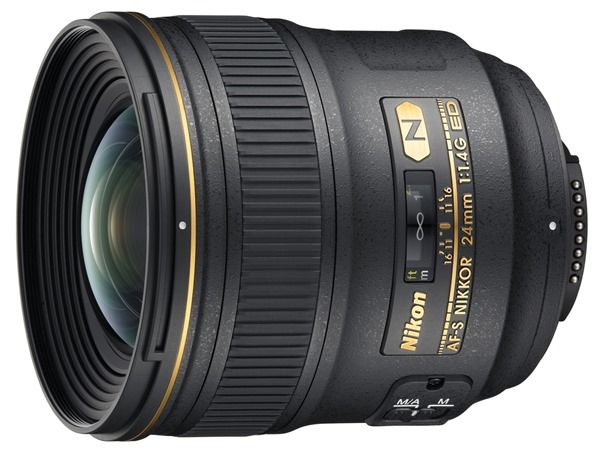 Ultra wide-angle lenses are tricky to use, though when used right they create undeniably striking images. Personally, I'm not so keen on lenses wider than 24mm. A 24mm lens is a wide-angle lens, but not so wide that distortion becomes a problem or that the results start to look decidedly unnatural. They're ideal for landscape and architectural photography. 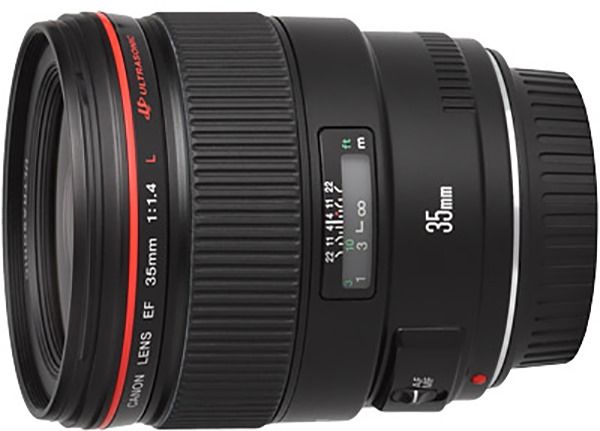 The 35mm lens is a great lens if you're interested in street photography (and was commonly used by photographers such as Henri Cartier-Bresson in conjunction with a 50mm lens). It's a small lens that's unobtrusive and therefore somehow less threatening and intimidating. As it's bordering on being a wide-angle lens it does mean that you have to get close to your subject. However, this is no bad thing as it means you'll be forced to engage with your subject rather than observe them coldly from a distance. 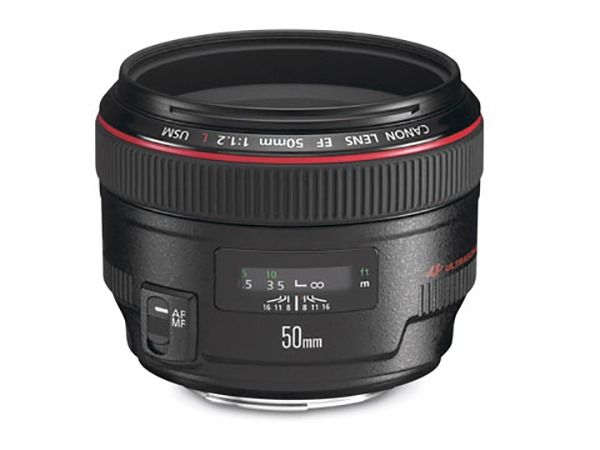 The 50mm lens is regarded as the 'standard' (or normal) lens. The technical definition of a standard lens is one that has a focal length the same as the diagonal size of the film medium or sensor in the camera to which it is attached. The joy of the standard lens is that creates a natural perspective similar to how we see the world. Think of it as the Goldilocks lens. Not too hot, not too cold. 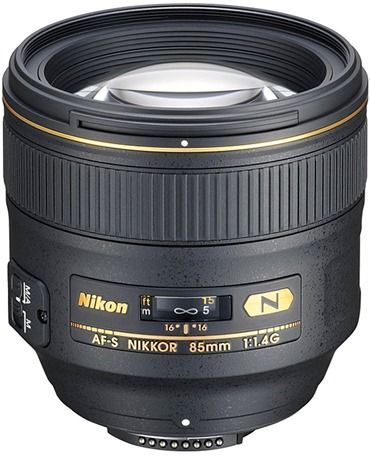 If you're interested in portraiture, the 85mm lens is the one to save up for. Because you need to step back from your subject, the perspective when using an 85mm lens is far more flattering to facial features than a wide-angle lens. Restricted depth of field can also be used to good effect to blur out backgrounds by focusing on the important areas of your subject's face (typically the eyes). 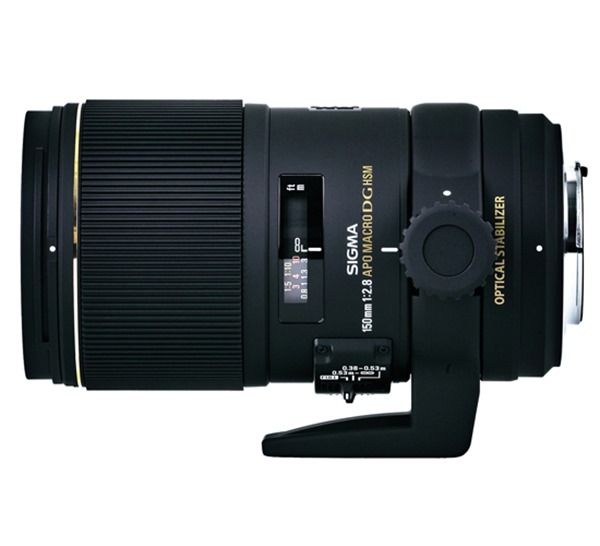 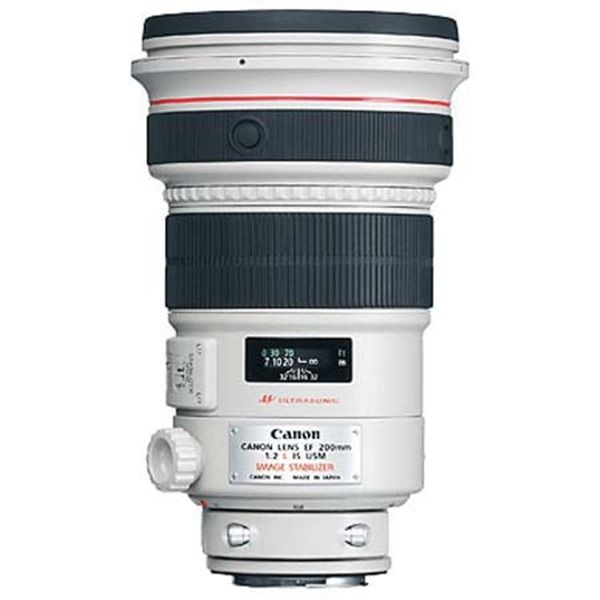 A 200mm lens is in semi-telephoto territory. The main advantage of a 200mm prime lens over a zoom with a similar focal length is aperture. The faster aperture of the prime will make the camera's AF system more efficient (the more light there is, the better AF systems perform). There are telephoto zooms available that do have large apertures but these tend to be big, heavy brutes that are a pain to carry around all day.