Life would be so much easier if every camera had the same lens mount, flash system and could use any photographic accessory ever made. However, every camera manufacturer wants you to stick with their products only. This means that cameras use proprietary lens mounts, flash guns and accessory. Try fitting a Nikon lens to a Canon camera and you won't get far (at least not without adapters but these are often more trouble than they're worth). The upshot of this is that once you're locked into one camera system you're not likely to switch to another. 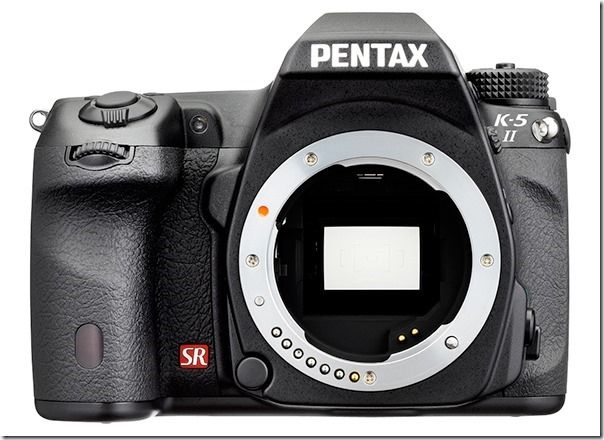 Camera manufacturers use their own proprietary lens mounts. If you decide to switch systems be prepared to invest in a new set of lenses.


Another odd quirk of all these different camera systems is a divergence in the names for what are essentially the same functions. Take matrix metering for example. If you're a Nikon user you'll know exactly what I'm referring to. If you use Canon you'll be more used to the concept of evaluative metering. Sony users will only give the time of day to multi-segment metering. And so on. 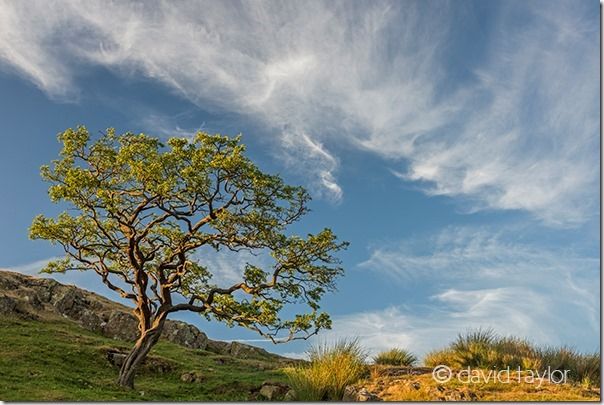 Matrix/evaluative/multi-segment metering is typically the default metering mode and is accurate in most shooting situations.


This can make photography workshops more like the United Nations when it comes to speaking each other's lingo. Oh, for the record, matrix/evaluative/multi-segment metering is a metering mode in which the light reflected from the scene is measured from several different points (or zones). The final exposure is calculated by combining this information (with other information such as where the camera is focused) to theoretically achieve the most pleasing result. 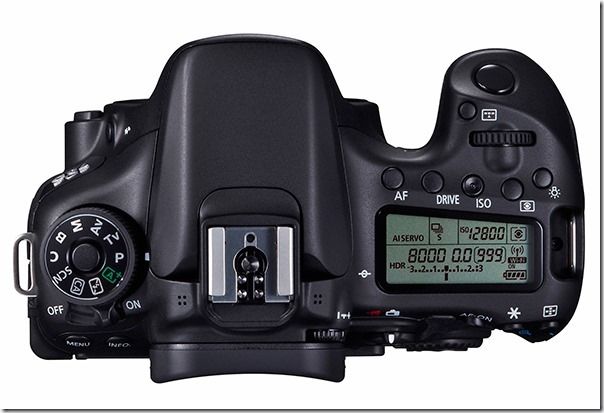 Use Tv for shutter priority on Canon and Pentax cameras. S if you use Sony, Nikon , Olympus or Panasonic equipment.


Exposure mode naming is another case where language has diverged. Modes like P(program) and M(manual) are fairly universal. However, do you turn the mode dial to Av or A when you want to select aperture priority? Fortunately, in this instance the A is self-explanatory. Less clear is Tv. If you're a Nikon, Sony, Olympus or Panasonic user you'll probably now be scratching your head. 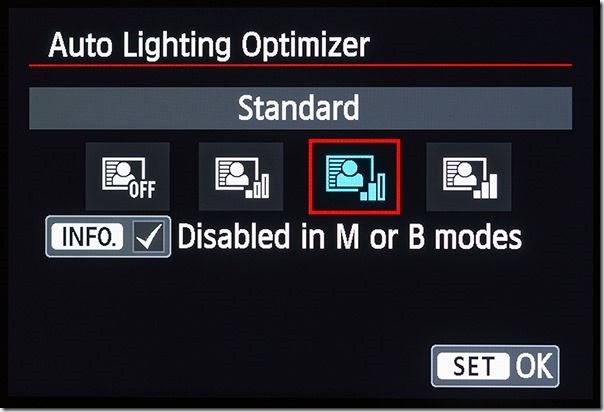 Canon prefer you to think of Auto Lighting Optimizer if you need shadows and highlights taming.


Fortunately, functions such as ISO and White Balance are commonly named between systems. These concepts predate digital photography and so were less easy to justify messing around with. However, here's an example of an in-camera image processing technique that has arisen since the advent of digital: Auto Lighting Optimizer (to give it its Canon name). 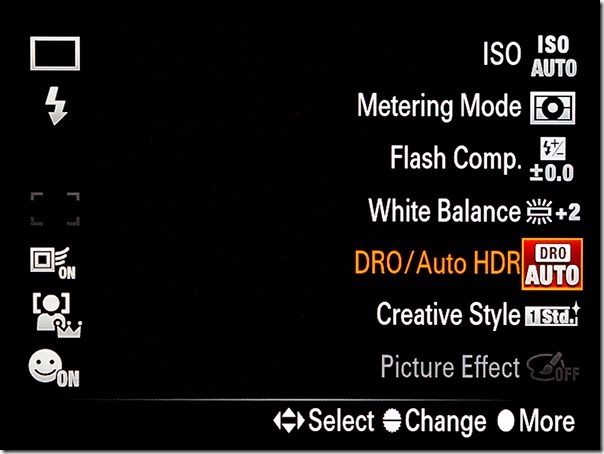 Sony use the term DRO (D-Range Optimizer) as their variation of Auto Lighting Optimizer.


ALO is something that can be applied to Jpegs to lighten shadows automatically and reign in highlights (within the limits of the camera's dynamic range and with the increased risk that noise will be more visible in the shadows). ALO is typically set prior to shooting, though some cameras offer it as an option post-shooting, which should be avoided if possible. On Nikon cameras this function is known as Active D-Lighting. Sony call it D-Range Optimizer. Olympus cameras have Gradation Control. Pentax call it Expanded D-Range.

All of which makes my head spin and almost long for the days when the Box Brownie was cutting edge...