Sesquipedalian is a word that isn't used as often as it should. It describes someone prone to using long words. Which I think is just wonderful. A word to describe someone prone to using long words is itself a long word. When you first take up photography you discover that there's an entire lexicon of photographic words and phrases that need to be learnt and understood. Here are explanations for five that you may have come across. 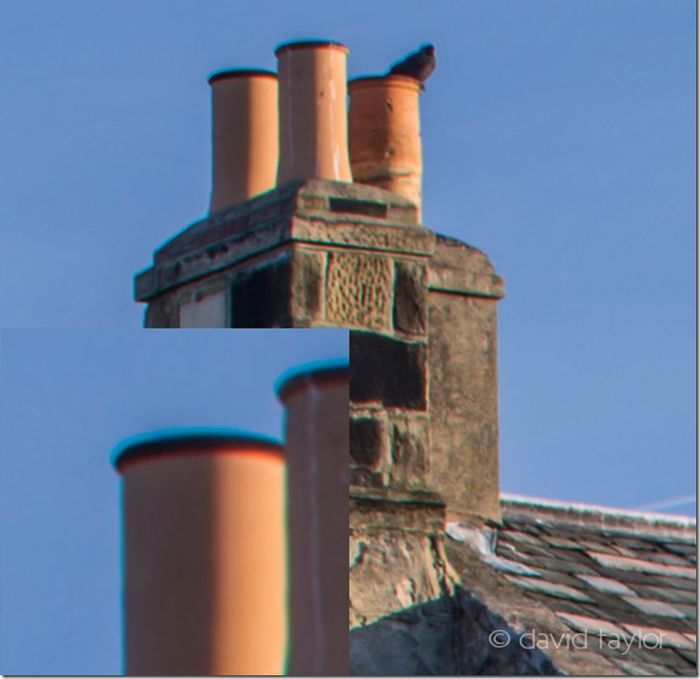 A common form of chromatic aberration is red/cyan, seen in this image around the edges of the chimney.[/caption]
Buffer
A buffer is camera memory used as a temporary store until image data can be fully saved to a memory card. Cameras differ in the size of the buffer. The buffer allows you to shoot a number of images in quick succession. Once the buffer is full however, the camera has to pause shooting until the buffer is sufficiently cleared. How many images it takes to fill the buffer is known as a camera's burst rate. If you shoot action photography, a camera's burst rate should be one of the specifications you pay close attention to. 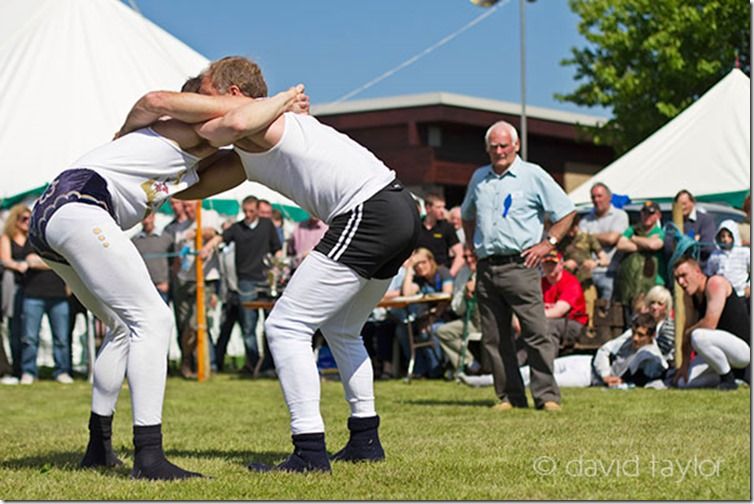 It's important to be aware of your camera's burst rate when shooting action. Start firing too soon and your camera may not record the peak of the action because the buffer is full.[/caption] 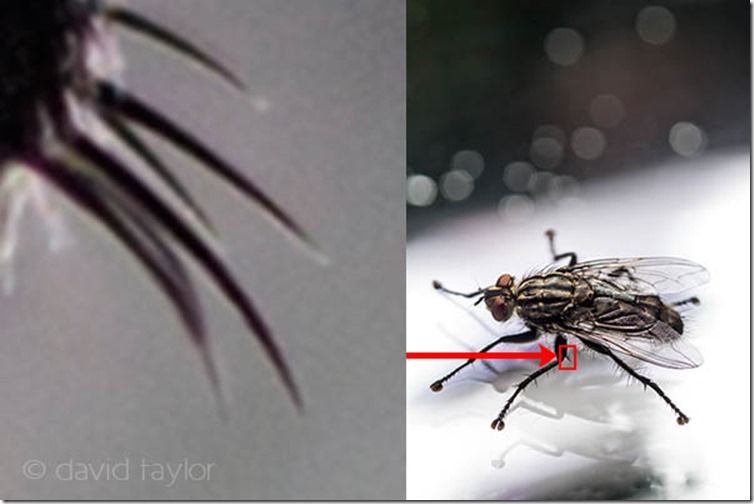 At maximum compression, JPEG files become messy and blocky with all fine detail lost.[/caption]
Compression
Image data can be compressed to allow more images to fit onto a memory card. There are two types of compression: Lossless and non-lossless (or lossy if we're being very casual). Non-lossless compression actually throws data away in order to shrink an image's file size. Although this isn't done arbitrarily, it does mean that the more an image is compressed, the worse it looks. Jpeg uses non-lossless compression. Cameras typically allow you to specify a level of compression for Jpeg images, letting you trade off memory card space for image quality. Raw files on the other hand are typically compressed using lossless compression. This isn't as efficient, but does mean that there is no loss of precious image data. 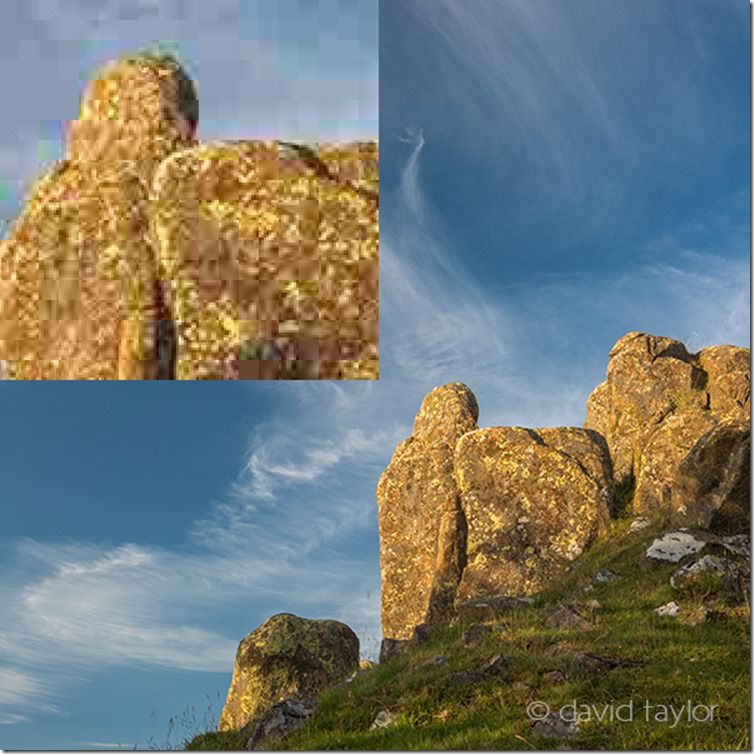 With care the pixel resolution of an image can be increased considerably. However, push interpolation too far and there will be a noticeable drop in quality.[/caption]
Interpolation
Digital images can be easily resized using software such as Adobe Photoshop. If you increase the size of image you add more pixels that weren't in the original image. Where do those pixels come from? Essentially, the software you use invents or interpolates those pixels. It's not a random process, but is achieved mathematically. Let's say you had two pixels, one white and the other black. If Photoshop had to insert a third pixel between those two it would choose mid-grey. This is because mid-grey is the bridge between black and white. When Photoshop increases the size of an image it looks for logical bridges between pixels as others are inserted between them. 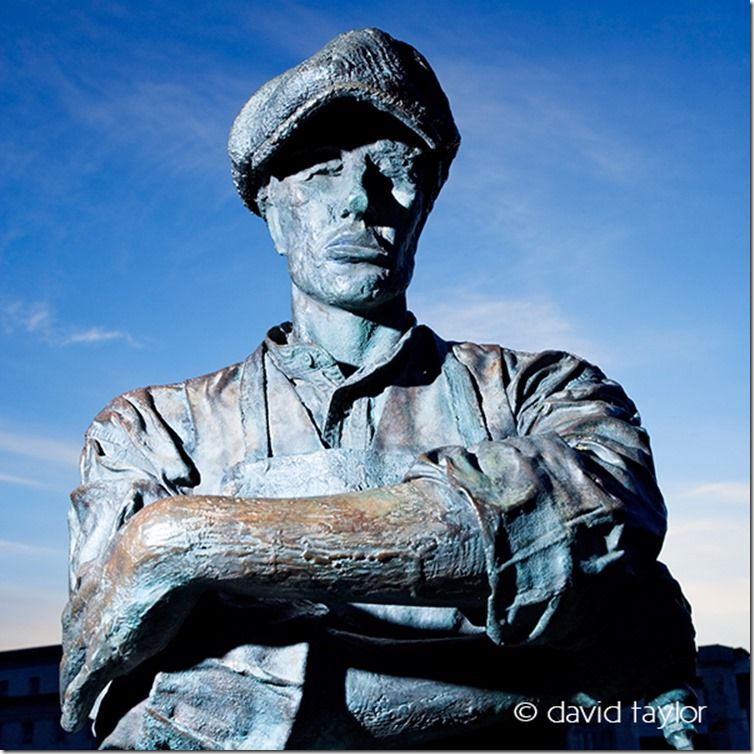 Modern flash systems usually support wireless TTL, meaning even off-camera flash is correctly exposed.[/caption]
TTL
TTL stands for through-the-lens. Once upon a time flashguns were fitted with tiny exposure meters that were used to measure and control the amount of light emitted by the flash; the camera had no say in the matter. Modern flash systems use through-the-lens metering, handing responsibility for flash exposure to the camera. This is achieved by the camera forcing the flashgun to fire a test flash. This test flash is analysed and the final flash exposure altered, taking account of this analysis. This all happens incredibly quickly, so quickly that you may not even have realised that two bursts of flash were fired. The benefit of TTL is that the camera can take account of any filters fitted to the lens and compensate the flash exposure accordingly.