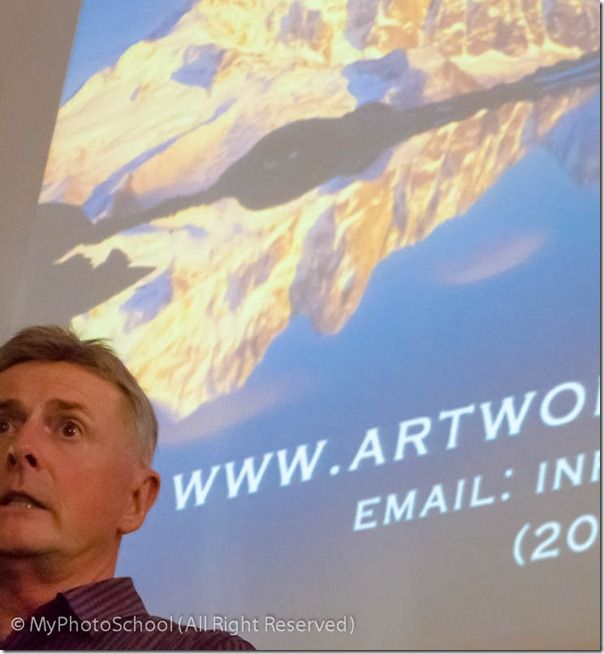 On Saturday 8th September 2012 Art Wolfe came to London to give a lecture to a group of photographer at the Royal Geographical Society and MyPhotoSchool was there to record the whole day.

Art started his talk by saying he “photographs without predigest”  Although  known for his wildlife and culture images, he shoots everything (except weddings he jokes) from graffiti to an old tin bucket.

The theme of the day was Finding your Subject, and over the next 5 hours he seamlessly lead us on a journey from his early childhood influences, through to his current projects .

Art was born in 1951 on the west coast of America to parents who were both wedding photographers. He starts his lecture with a family photo of of himself aged 3or 4 together with his older  brother and sister and cousin Jonnie all sitting on a step holding Easter baskets.

From a very early age, Art was fascinated by nature and spent almost all his time in the  forests of western Washington and by age 7 he new all the names of the birds plants and trees.


By 13 he had developed a love of water color painting and was already earning money from his work. and at 18, he got his first car which allowed him to travel further afield out to the Cascades and the Olympic mountains.

Art would do ‘quick’ 3 hour water paintings while at college and went on to major in painting at Washington University.

After graduating he developed a passion for climbing, which is when he first starting taking photos. He tells us this, to illustrate his first point that he draws on all his life experiences when it come to his photography.

Art describes himself as a romantic, although heavily influenced by nature for the last 15 years he has focused more on traditional cultures and is only too aware that western culture is replacing traditional culture and a terrifying pace. 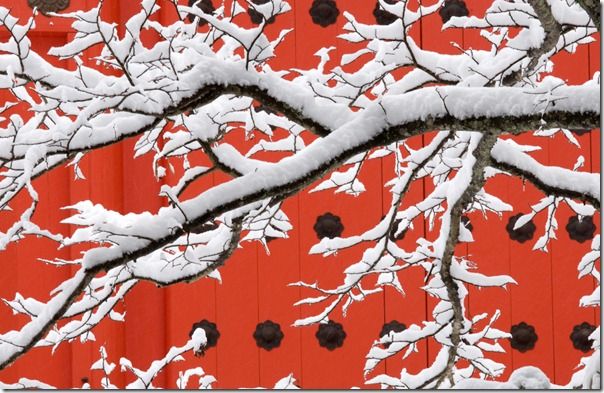 Japan was and early influence and continues to this day, because of its minimalist approach and clean lines which is evident in so many of his images. His eye is constantly evolving, shooting subjects today, that he would never have seen even 8 years ago.

At university, he studies art history and this became the backbone to much of his later work. Art illustrates this by referencing painters such as George Seurat, Paul Signac and Vincent van Gogh and the Pointillism movement  of the late 1880’s 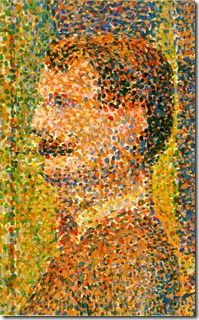 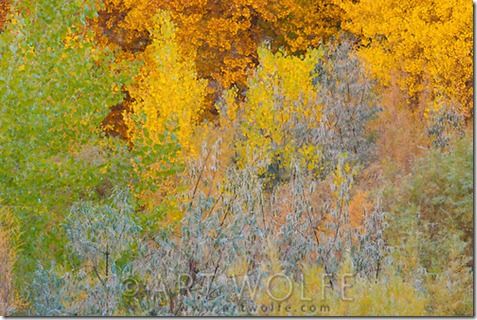 “The biggest challenge to all photographers is finding original subjects”


Art says and he draws on his knowledge of art history to look for images others don’t see.

Monet and other impressionist painters of the time were often old men with failing eye site. Art used this image or Monet’s water lilies to illustrate long exposure shots he was experiment with, back in the late 80’s 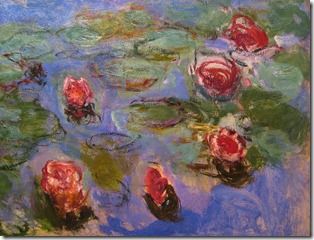 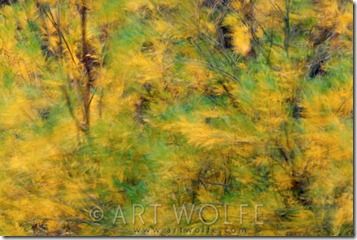 This later lead to his book  Rhythms from the Wild which included quotes drawn from the writings of such eminent naturalists and authors as Rachel Carson, John Muir, and Isak Dinesen. 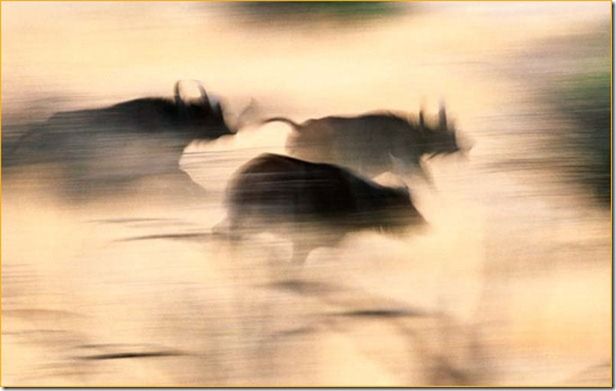 Renoir in his early years painted vastly complex subjects.   You needed to look for a long time to take in, all the information.  Likewise with his shots of Market places with their brightly colored cloths and busy scene force you to look again and again at the image to spot all the nuances and intricacies of the scene. 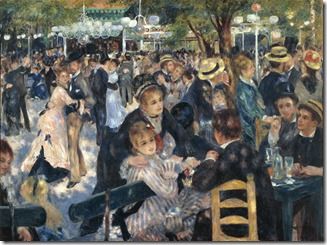 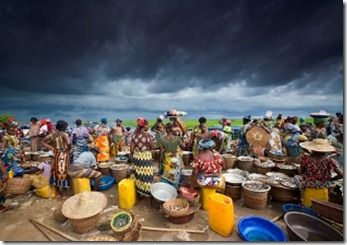 Art went on to talk about other influences such as calligraphy and abstract expressionism, but that's for another time.  What I would say for now is, that he is an inspirational speaker, and one of the most innovative and talented photographers in the world today.

If you get a chance to hear him talk, or better still take one of his photography workshops then I would recommend it without hesitation.  He has two photo trips coming up, one to Myanmar in February 2013 and the other to Japan.  For further information visit http://artwolfeworkshops.com/