My name is David Taylor. I’m a professional landscape and travel photographer and author of 12 photography books, based in Northumberland, England. Welcome to an extract from my new MyPhotoSchool 4 week online course Beginners Guide to Digital Photography. In this course I’ll be introducing and explaining concepts, such as exposure and white balance, shutter speed and aperture.

Digital photography is not complicated!  Simply put, cameras rely on a combination of shutter speed, aperture and ISO to make a picture and once you mastered this, you can then focus on the creative side of the art-form.  Cameras are essentially light-tight boxes that contain a light-sensitive surface inside. In a digital camera this light-sensitive surface is the sensor. Welcome to my beginners guide to digital photography. 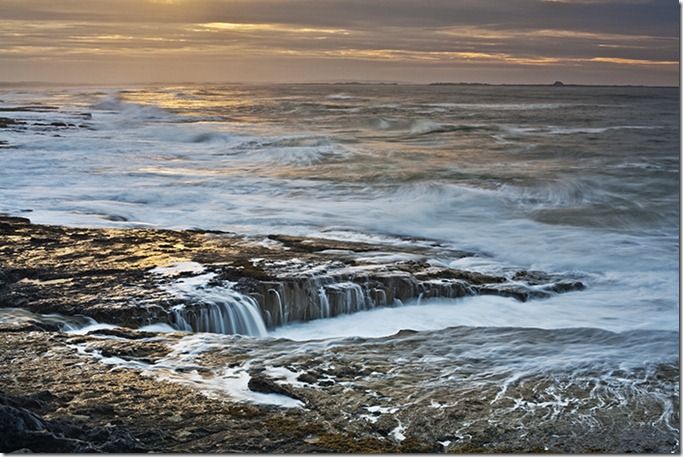 When you press the shutter button on your camera light enters the camera to fall onto the sensor. At that point the quantity and quality of the light is recorded and converted into data that is then processed by the camera to create the final photo.

Photography would be far easier if the level of available light was constant. However, the world is more complex than this and also more interesting. You’ll quickly learn as your photography skills develop that the amount of available light varies enormously, particularly when shooting outside when it can fluctuate from minute to minute. 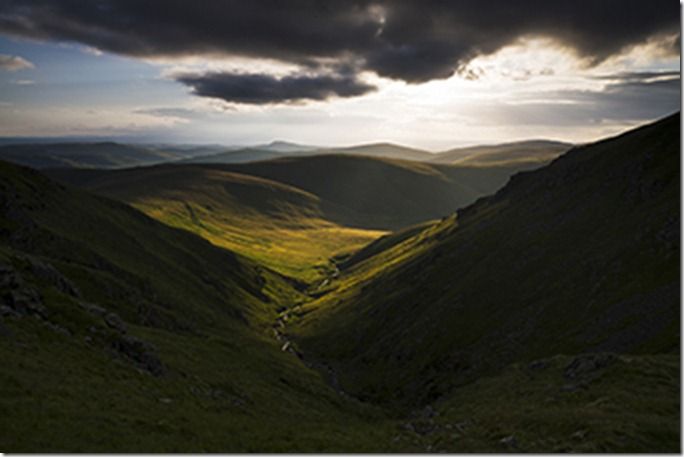 To accommodate this variability in light levels cameras have three exposure controls. The three controls are the shutter speed, the aperture and the ISO setting. Altering just one of these controls will affect the look of the final photo, sometimes in very dramatic ways. Understanding how these three controls work and the affect they have on a photo is therefore the key to successful and creative photography.

Modern cameras are usually equipped with a variety of shooting modes. Some of these modes will automatically set the exposure for you so that you just have to point and shoot.

Although there’s nothing wrong with using these automatic shooting modes, they often allow at best a limited amount of control over the final exposure. If you want to take your photography further I’d recommend using one of the semi-automatic modes such as aperture or shutter priority. Or, if you really want to be in the driving seat, using manual exposure mode. I’ll mention which mode to use when later in this lesson. 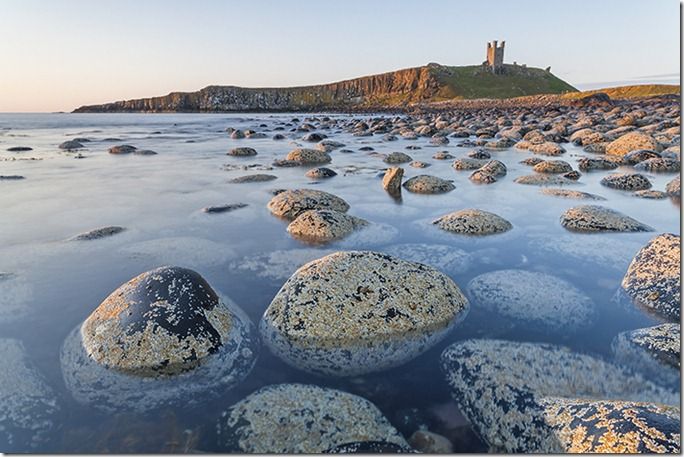 However, if too much light reaches the sensor then the photo will be overexposed. An overexposed photo is light and airy with bright, open shadows but the highlights will often be burnt out to pure white. Between these two extremes is a photo that is correctly exposed and has detail in both the shadow and highlight areas. This photo has achieved that balance, with no detail lost in either the shadows or highlights.

Although it’s possible to make some adjustments to under or overexposed images later this isn’t ideal and it’s always better to achieve the correct exposure in-camera if possible.

I’ll discuss a way to check whether the correct exposure has been achieved later.

This principle of doubling or halving light is probably easiest to understand with the first control, shutter speed. 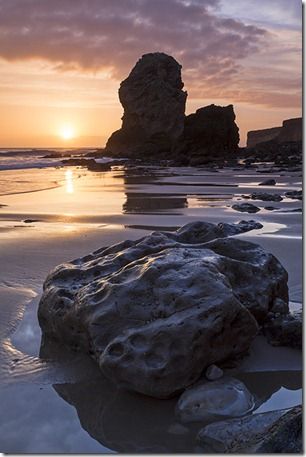 In front of the sensor inside your camera is a shutter. In its simplest form a shutter is made of two opaque metal or cloth curtains, one in front of the other. When you press the shutter button down on your camera to make an exposure the first or front curtain begins to rise, exposing the sensor behind to light. Then, after a precise period of time, the second or rear curtain follows, stopping light from reaching the sensor as it rises. The period of time between the first and second curtain rising is the shutter speed and is chosen either by you or set automatically by the camera.

Slightly confusingly, the smaller the f-stop number the wider the aperture. So f/4 is a far wider aperture than f/22 and is thirty-two times larger in area. Although the f-stop sequence initially doesn’t look as logical as the shutter speed sequence each f-stop also represents either a doubling or halving of light let through to the sensor. So, f/5.6 will allow through half as much light as f/4 but twice that of f/8. 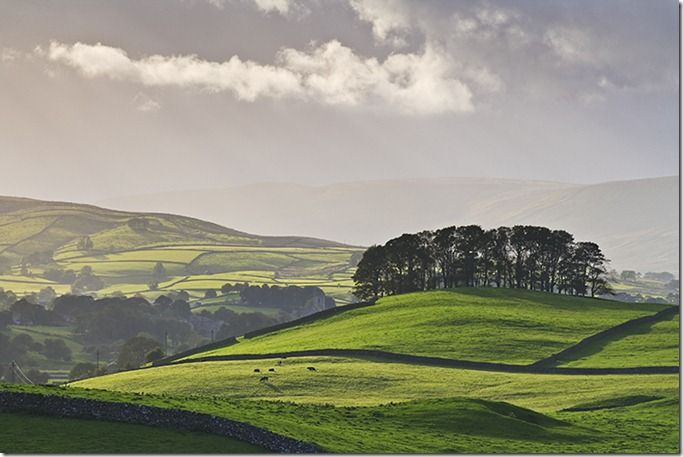 Setting the aperture is achieved by using either aperture priority or manual exposure. Of the two, I’d recommend using aperture priority. Again, this is a semi-automatic mode that allows you to alter the aperture, with the camera this time adjusting the shutter speed to maintain the correct exposure.

The third, and final, exposure control is the ISO setting. The ISO setting regulates how sensitive the sensor is to light. The higher the ISO setting, the greater the sensitivity. This means that with a high ISO setting less light is needed to make an acceptable exposure.

However, the drawback to using a high ISO setting is a reduction in image quality due to an increase in noise. Noise is seen as random splodges of colour or as a distinctive grainy texture that is particularly noticeable in areas of even tone such as sky or in the shadow areas of a photo. This photo was shot at dusk. Even though the light levels were low I used the lowest ISO setting I could to keep noise to a minimum.


If you own a camera, whether you have just bought it, or have owned one for some time; and it’s still a bewildering collection of buttons and menus why not join me David Taylor for my 4 week online Beginners Guide to Digital Photography course and let me guide you though some of the more advanced camera functions, that will free you up and take your photography to the next level.