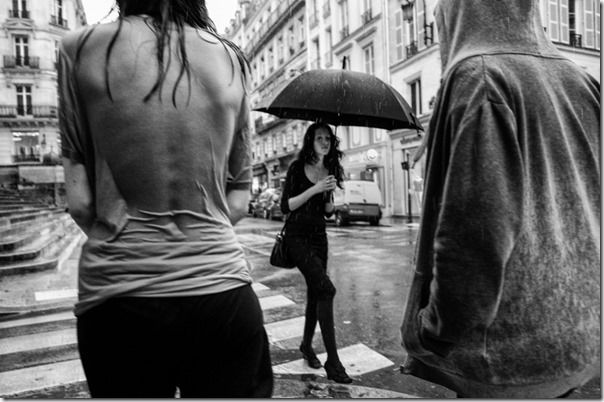 Street photography has never been more popular, and it's as fashionable amongst younger hipsters as it is amongst more traditional photographers. People speak about street photography as if it's something new, when of course, it's been around for years.

Eugene Atget, born 1857, was an early pioneer and his atmospheric shots of Paris went on to inspire the greatest street photographer ever – Henri Cartier Bresson. Neither Atget nor Bresson thought of themselves as 'street' photographers, however, it was more about reportage, documentary and telling stories within urban environments.

Street photography means different things to different people too; Nils Jorgensen's gentle and humorous juxtapositions are very different from the cutting social satire of someone like Dougie Wallace. It's up to you to decide what kind of street photography you're most interested in, but in the meantime, here's a quick guide to the gear to use... 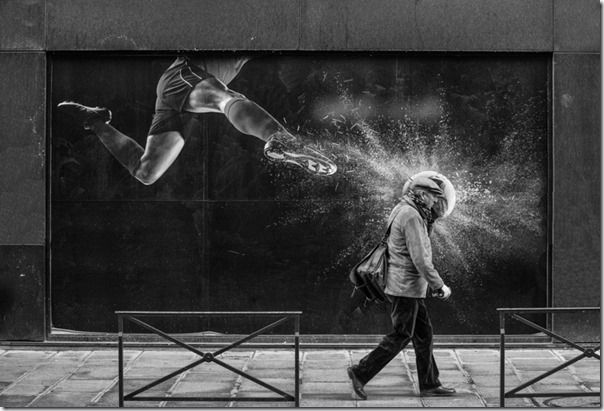 As an otherwise happy Nikon D800 owner I struggle with this, but I have to admit it – a big SLR and lens is pretty lousy for candid street photography. Sticking a big computer/camera and chunk of glass in someone's face is not exactly discrete, and I find people to either get shy, defensive or fool around and pose.

A big SLR gets heavy too. So I tend to take an Olympus OM-D E-M5 compact system camera instead, which delivers great pictures, supports high quality lenses, has useful image stabilisation and is light and quiet. It's not perfect, though, and the ergonomics leave a lot to be desired.

Good alternatives include anything from the Fujifilm X range (they look great) or the new Canon PowerShot G7 X compact if you don't mind fixed lenses. Of course, if funds permit, a Leica M camera, accompanied by a 50mm lens, is the classic tool for street photography. Getting used to the Leica rangefinder focus system after autofocus is quite a learning curve however, and you are a paying a massive premium for the kudos of that badge. 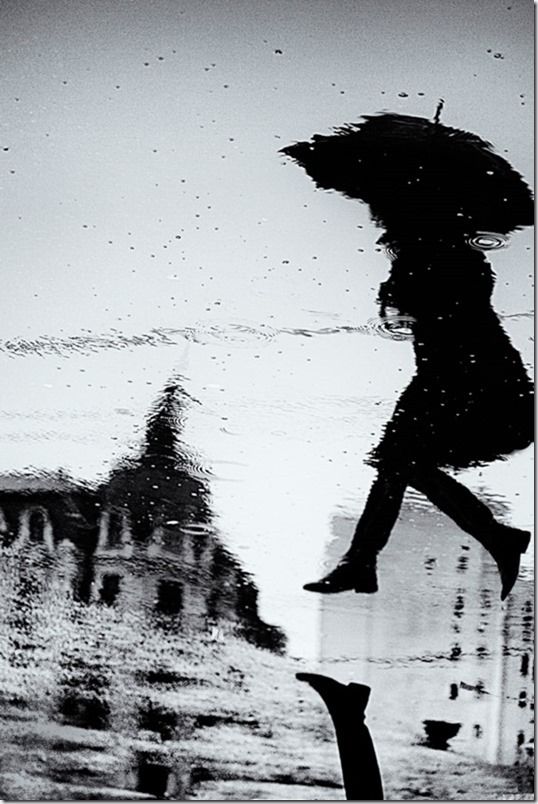 There are two schools of thought here. For discrete and candid photography, a telephoto lens can help you capture the action from afar without people noticing you, but make sure you get one with a wide maximum aperture for nice background blur and good low light performance.

Many street specialists regard zooms as cheating, though, instead favouring prime lenses that make you get closer to your subject (remember Robert Capa's advice: if your photos aren't good enough, you're not close enough).

The other advantage of prime lenses is that they don't stick out and attract attention or make you look like a paparazzi. A quality prime, of 35, 50 or 85mm focal length, will serve you well for street photography, and should have nice wide apertures for low-light shooting.

If you like black and white, turn on the black and white image style, so you can see what an image looks like in mono as you work; shoot raw and the colour information will still be there. Clever eh? 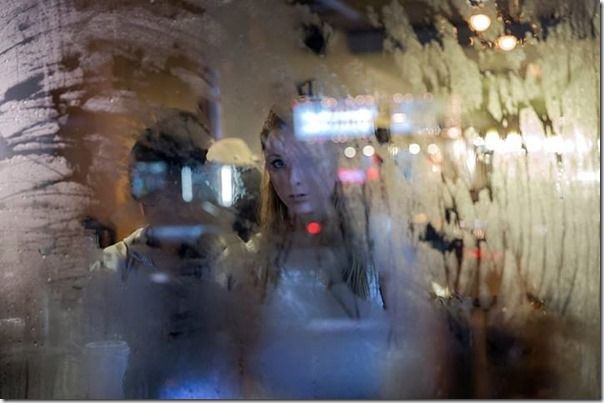 A courier-style bag is great for street work as you can easily dive in to change lenses and it won't get in the way in tight spots like a big rucksack. The smaller lenses used on compact system cameras or Leica rangefinders can be easily stowed in a decent photographer's jacket too.

Tripods are generally a no-no in street work, though they can come in handy for traffic trails and blurring out crowds. Get a lightweight carbon-fibre one if necessary, such as the Manfrotto BeFree series, and make sure they are easy to carry around and quick to set up. A great alternative is one of the sturdier Joby Gorillapod supports.

Flashguns are normally not needed for street work, but it might be worth taking along a Variable ND filter – again handy for motion blur effects at slow shutter speeds – or a polariser to get better-looking skies. A pair of decent walking shoes is essential too! 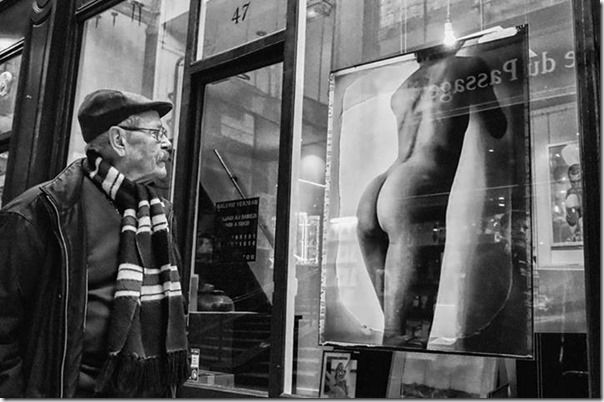 A grainy black and white look is very popular for street photography but you don't have to follow suit. Your processing and editing should reflect your style and approach.

Heavy, moody, cinematic street scenes probably do benefit from a grainy, Leica-esque monochrome approach, while more upbeat and humorous street photography doesn't need it. One thing I would watch out for is HDR. Unless it's used sparingly I think it's horrible. Some street photographers try and sneak in HDR with their black and white work, why, I don't know.

Yes, HDR processing can convey more detail than a normally processed image, but so what, it still looks synthetic and horrible. Cartier Bresson didn't need it, and neither do you. It's like pebble-dashing a wonderful Georgian house. 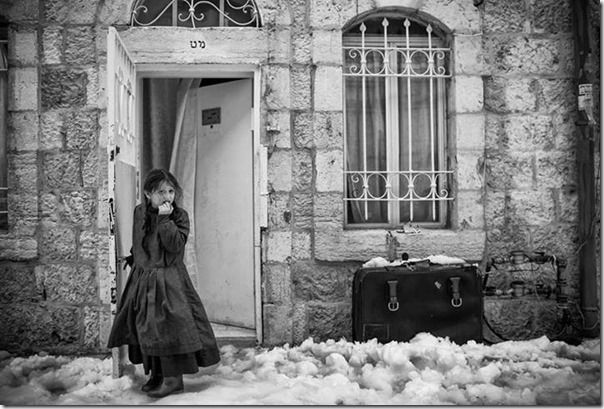 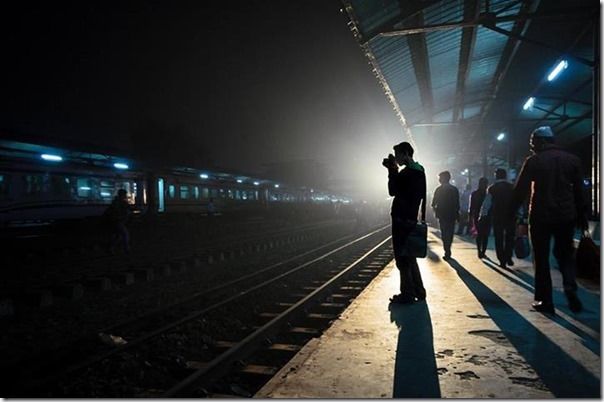 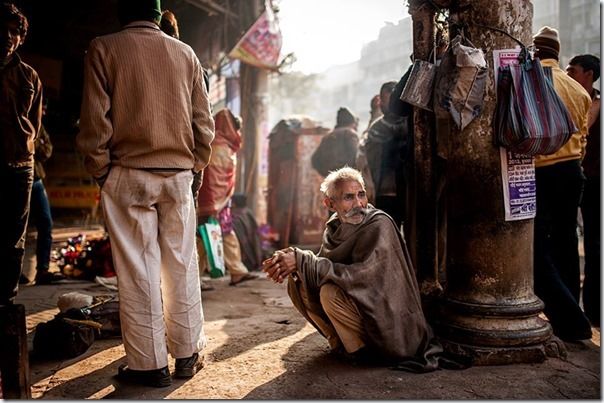 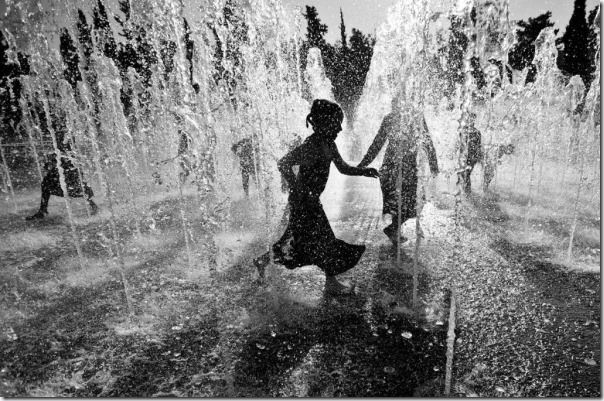 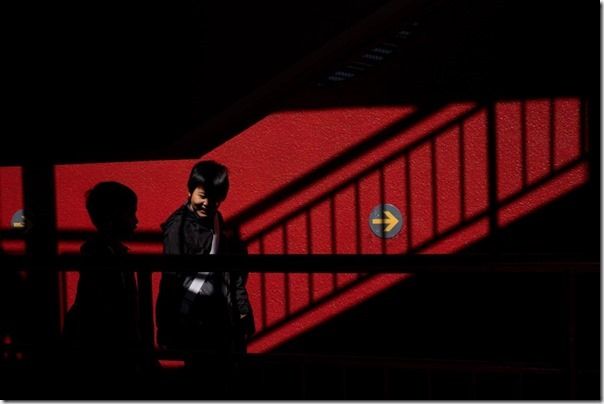 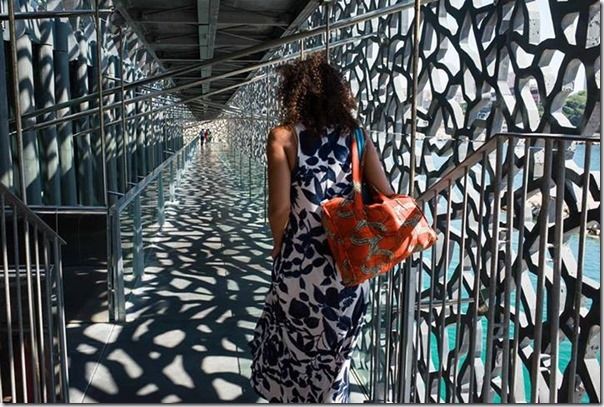 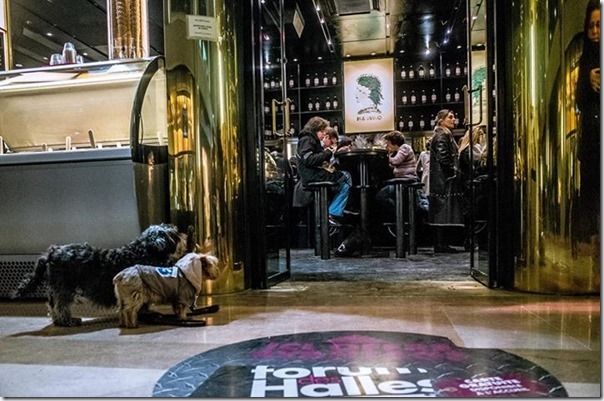 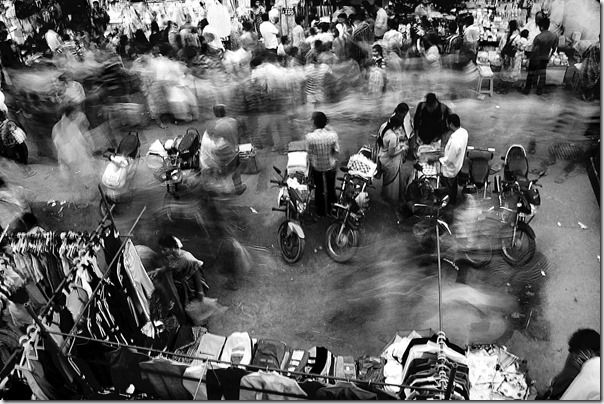 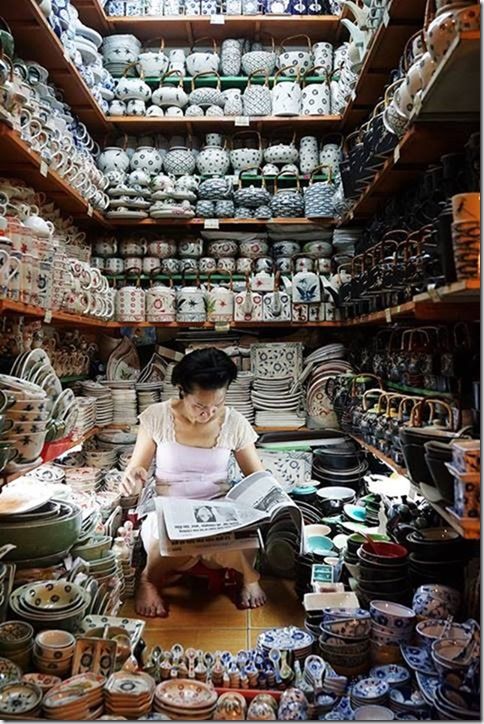