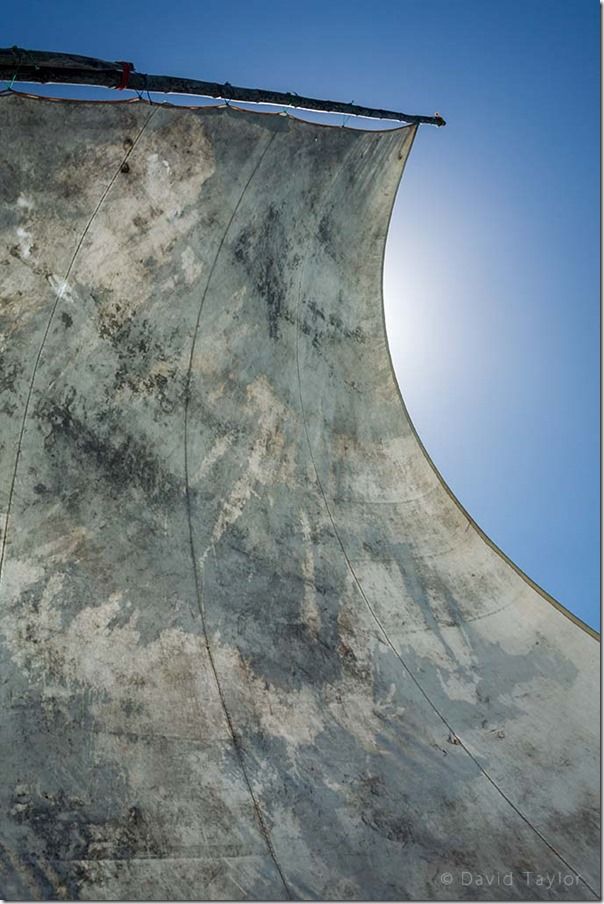 into the angle of view of a particular prime (28mm lens).


The easiest option when buying a new lens for a system camera is to pick a zoom (and in fact virtually all kit lenses supplied with new cameras are zooms). Practically speaking zoom lenses make a lot sense. A zoom lens lets you adjust the focal length to one degree or another. This versatility makes it easier to create a variety of different compositions, often without moving position at all.

It’s even possible now to buy good quality ‘superzooms’ that cover a huge focal length range, from wide-angle at one end to telephoto at the other. A ‘superzoom’ may be the only lens you ever need. Zooms have other advantages too.

There’s less need to carry numerous lenses around with you. And, you won’t have to change lenses as often (saving time and reducing the risk of dust getting inside the camera). 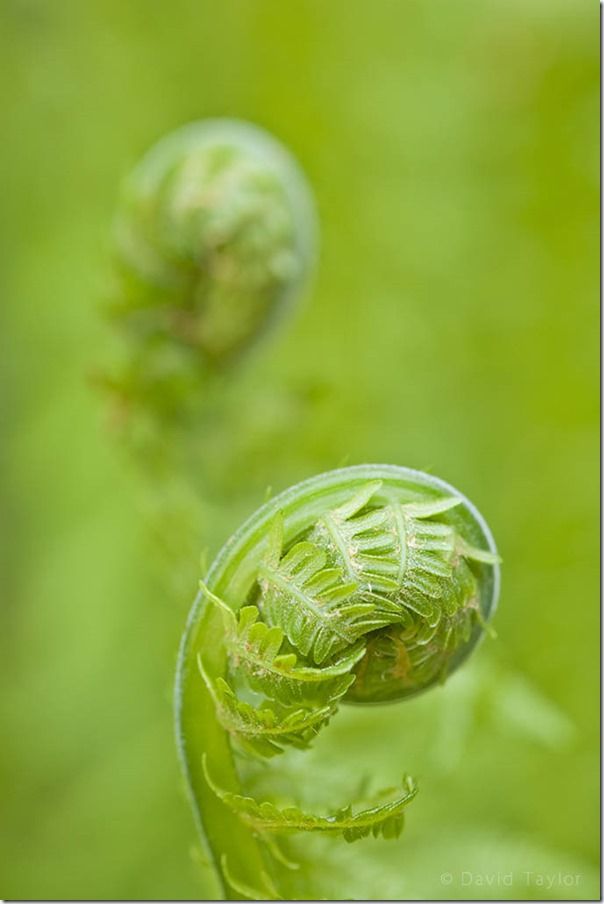 Some specialist lenses such as macros are generally only available as primes (100mm lens).


So we’re agreed then, zooms are the best things since sliced bread? Actually…not so fast. There’s another type of lens you should seriously consider: the prime lens. A prime lens is one that has a fixed focal length, such as 35mm, 50mm, or 100mm.

This means that if you want to cover the focal range of a typical zoom you’ll need two, three even four different prime lenses (potentially filling a camera bag with lenses and leaving less room for sandwiches.

I don’t know about you but that’s definitely a disadvantage in my book). This makes buying primes a potentially more expensive option. It also means you’ll be changing lenses more frequently. And, there’s a greater chance that you’ll have the wrong lens fitted just when the photographic opportunity of a lifetime presents itself.

Oh, did I mention that you’ll need to be prepared to work harder when using a prime? Rather than turning a zoom ring, you may actually need to move closer or further from your subject to achieve the correct composition. 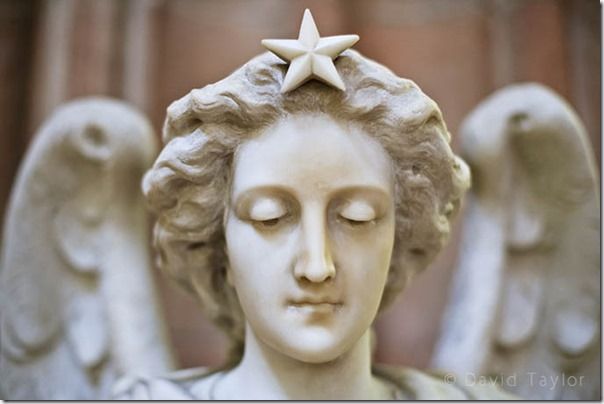 
Oddly enough though that’s the beauty of a prime lens. They make you work harder, and perhaps more importantly, make you think about your photography more.

With practise it quickly becomes easy to ‘see’ compositions that suit a particular prime lens. Your creative eye becomes so attuned to the angle of view of a prime lens that you often have the picture perfectly composed before you even raise the camera to your eye.

Prime lenses have one other big advantage over zooms. Designing an affordable zoom lens involves certain compromises. The biggest compromise usually involves restricting the lens to a relatively small maximum aperture (it is possible to buy zooms with large maximum aperture, but these lenses tend to be both heavy and expensive).

Prime lenses on the other hand invariably have large maximum apertures. This is makes them particularly useful if you often shoot in low-light conditions, or if you like to minimise depth of field for aesthetic reasons.

Personally I like primes lenses and always have one or two in my camera bag. It’s worth it, even if it does mean going hungry later in the day.