No lens design is perfect. To a greater or lesser degree there will always be something that just isn’t quite right. The most common of these failings are chromatic aberration and light fall-off. Sometimes these flaws are minor and generally aren’t discernible. Sometimes however these flaws are very prominent, to the point where the lens is only useful under specific conditions. 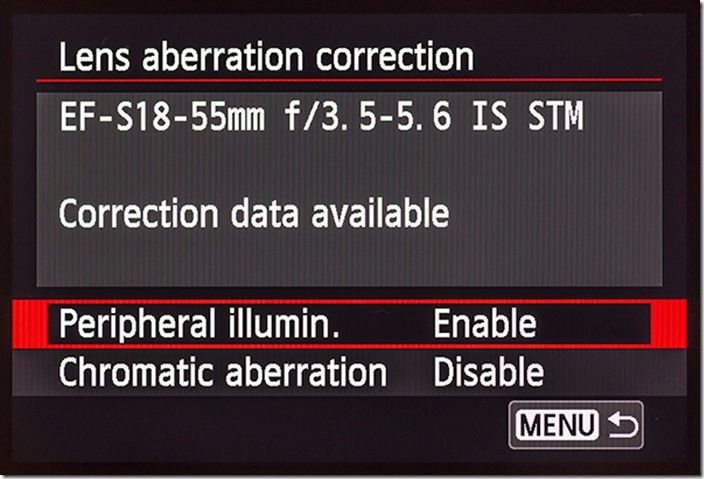 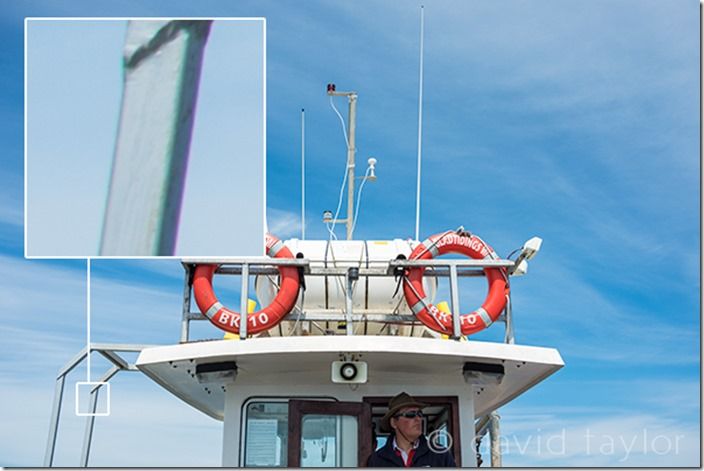 Chromatic aberration is seen on edges that exhibit contrast.

Lens design always involves an element of compromise. In a perfect world we’d all be using perfect lenses. However, lenses are generally made to be easily manufactured and therefore able to be sold at a particular price point and for a profit. The compromise comes in the form of the materials used either in the construction of the lens body or in the optics of the lens itself. It’s for a good reason that lens manufacturers often split their lens lines into ‘consumer’ and ‘professional’ (such as Canon’s L lenses or Sony’s G range). The ‘professional’ lenses are usually better built and feature exotic materials (such as fluorite glass) to reduce flaws in the optical system. Can you guess which range, ‘consumer’ or ‘professional’, is the more expensive? 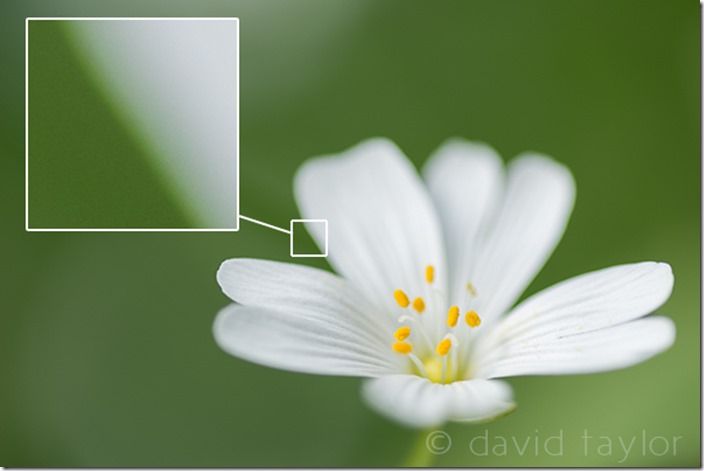 Axial chromatic aberration is seen when a lens is used at maximum aperture. In this instance I was happy to accept this flaw for the sake of a shallow depth of field.

Fortunately, the tendency of a particular lens design to exhibit chromatic aberration and light fall-off is quantifiable. Actually, before we go much further it’s probably a good idea to note that I’m not talking about the specific flaws that individual lenses may exhibit. Lenses are mass-produced. It’s always possible that a badly engineered lens slips through quality control to end up in your hands. No, I’m talking about flaws that creep into a lens during its design phase. These flaws can be removed, or at least reduced in impact, either in-camera (if a lens correction facility is available) or later in postproduction. 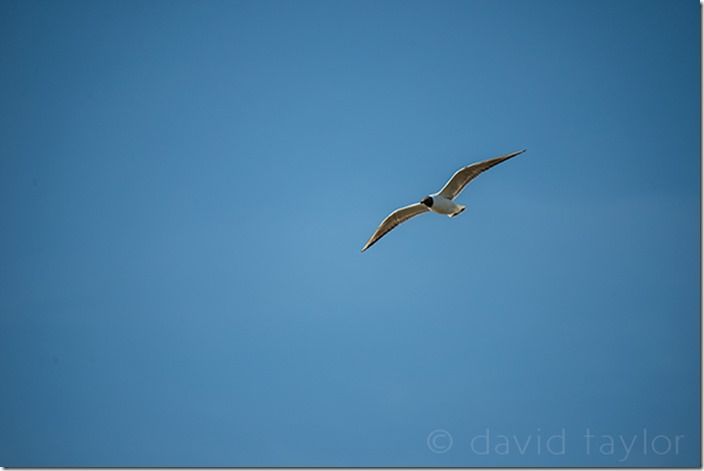 Light fall-off is seen when a lens is used at maximum aperture. It’s usually easily removed, though it’s gets trickier without increasing noise in an image if you used a high ISO value at the time of shooting.

Light fall-off (often referred to as vignetting - though strictly speaking this is inaccurate) is seen as the visible darkening of the edges of an image. It usually occurs when a lens is used at maximum aperture and, like axial chromatic aberration, usually vanishes as soon as you use a smaller aperture. In some respects a darkening of the image edge can be an interesting effect. If your subject is at the centre of the image, the darker edges will help to focus attention on the subject. If you don’t like the effect it’s another flaw that can usually be cured in-camera or in postproduction. 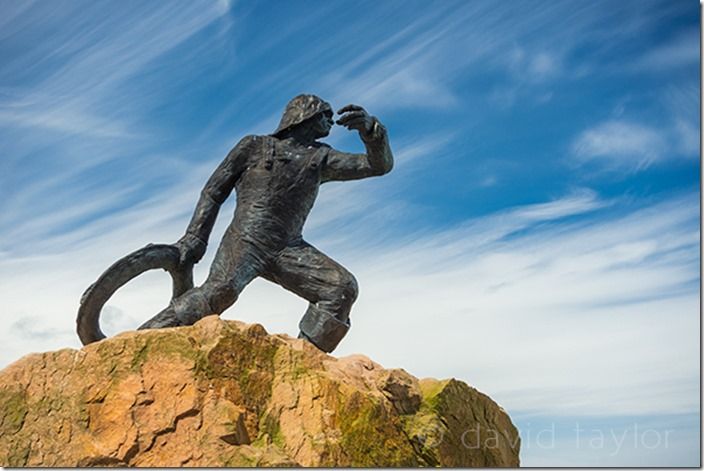 The mid-range apertures are typically where a lens is at its optical peak.

So, even if a lens isn’t perfect there’s no need to consign it to the bin. By careful use of aperture and lens correction functions you can mitigate the flaws and wring the best out of a lens.