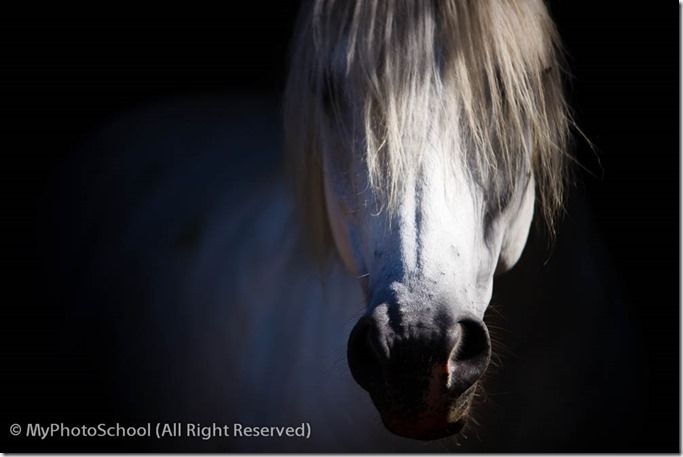 Learning how to understand and control depth of field in your photographs is one of the best ways to take your photography to a new level. And it’s not difficult! So what is it, and how do we use it? 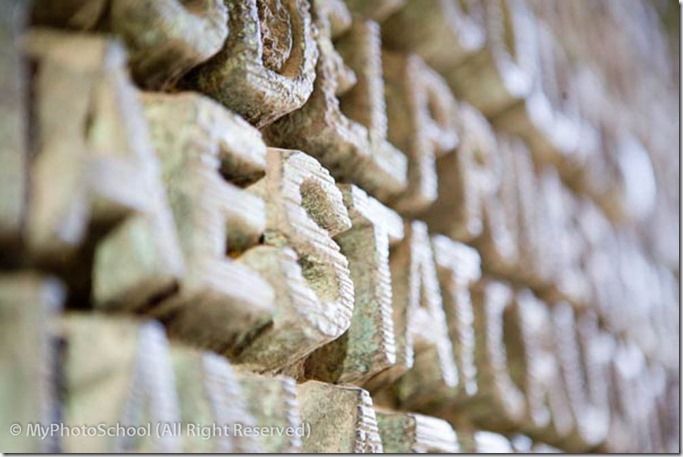 The amount of depth of field is controlled by setting the aperture in your camera’s lens (The hole size). The aperture settings are known as f stops, and are represented by a range of numbers from around f/2.8 to around f/32. The exact range will vary from one lens to another.

The lower numbers (f/2.8 etc.) will give you a wide aperture (a large hole), while the higher numbers give you a small aperture.

So the rule of thumb is, the higher the f stop number, the larger the depth of field! 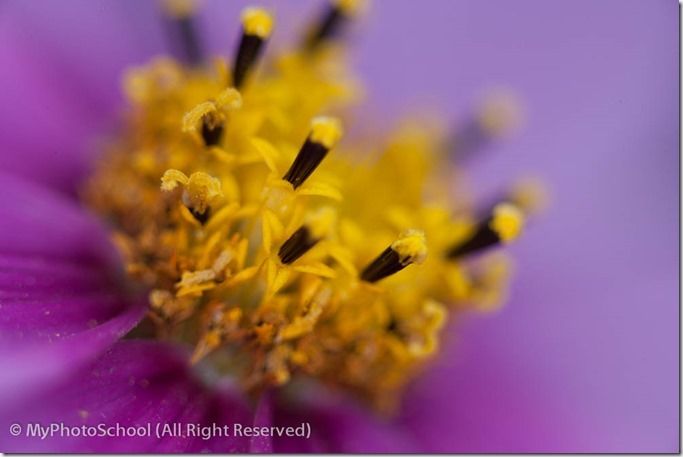 The exact depth of field in any situation will also depend on the distance between yourself and the subject that you are photographing. And this is also related to another factor – the type of lens that you use. 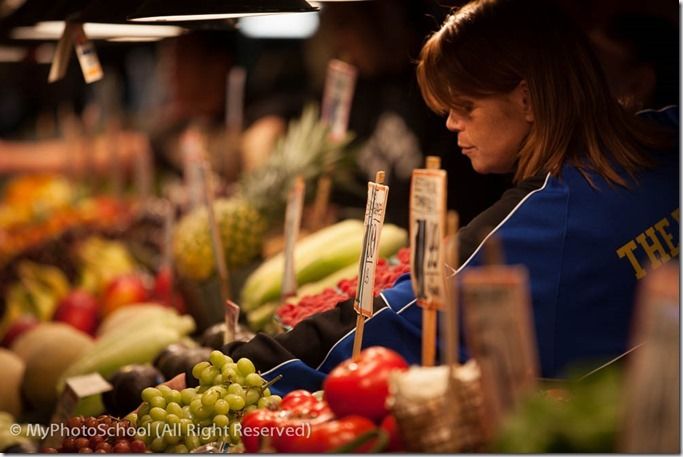 However, if you were to move closer to the tree and photograph it with the 28mm lens in such a way that the size of the tree in the resulting image was the same as in the image taken with the 300mm lens, then at the same aperture setting, the depth of field given by each lens would be the same as well.

If this is getting a little too complicated, then just go back to the golden rule - the higher the f stop number, the larger the depth of field! 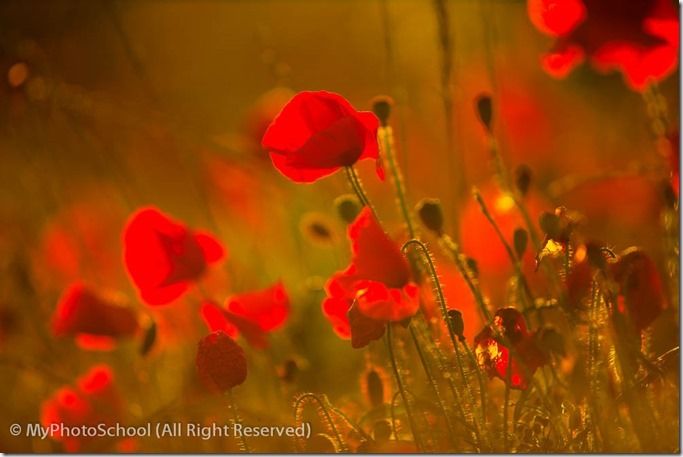 Then in any given situation, you can evaluate the scene in front of you, and decide whether you would like front to back sharpness or not. You might choose to use a shallow depth of field in order to emphasise just part of the scene by throwing other areas out of focus. Typical examples of this might be isolating a flower and throwing its distracting background out of focus, or taking a portrait of a person against a background which doesn’t add anything to the image when it is sharp.

In other situations you may want front to back sharpness in your photograph, perhaps in landscape or architectural photography.

But there are no rules about this, and the decision about depth of field is one of the creative choices open to the photographer – and one which will significantly affect the resulting photograph.