4 Questions To Ask Before Upgrading Your Photography Equipment 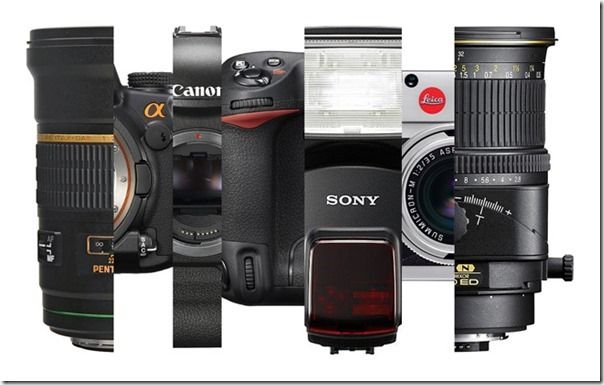 Photography is a real honeypot for the gadget-mad and the compulsive shopper. It's very easy to get locked into an endless cycle of buying new gear, especially as camera makers need to keep bringing out new models and accessories in order to stay in business.

The temptation gets even worse at this time of year, what with heavy pre-Christmas discounting and the January sales. As photography sages will tell you, however, it's not about the gear – so next time you feel like maxing out your card on new purchases, here are some questions to ask yourself first...

Camera bodies: do you really need to upgrade? 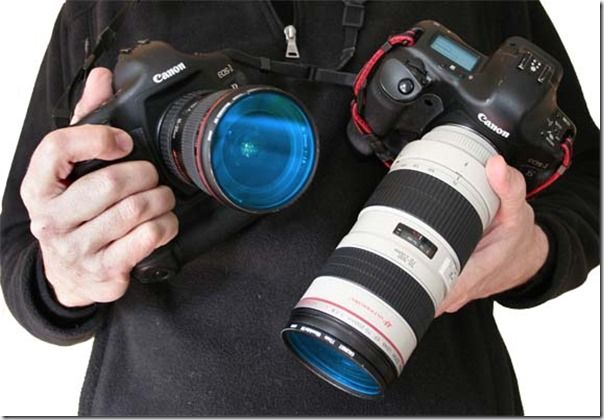 If you are on version two or version three of a camera and a new one comes out to rave reviews, it's very tempting to trade up. But might you be better spending the money on some better lenses?

While some sceptics accuse camera reviewers of bias, this has certainly never been the case on the photo magazines I have edited; reviewers DO sometimes fall into the trap of 'bigging up' relatively minor improvements in order to fill column inches and generate attention-grabbing cover lines.

So read between the lines of a review before buying. Is an improvement in high ISO performance that big a deal if you rarely go beyond ISO 3200? And who cares about 4k video if you never shoot video?

Do you really need to go full frame? 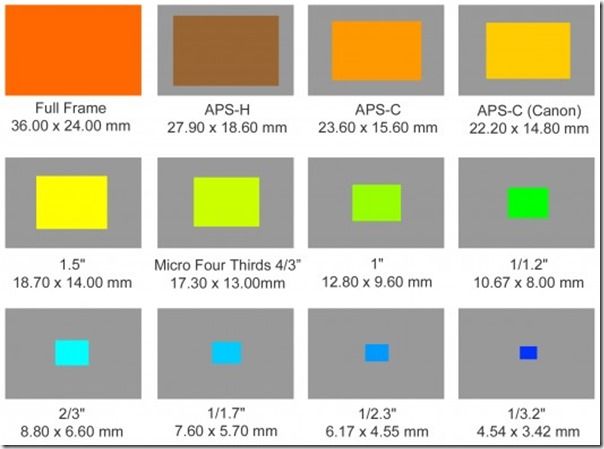 Full frame is all the rage at the moment, as large sensor SLRs (and even some compacts) have never been cheaper. Buying a full-frame SLR is a big investment though, as in addition to the cost of the camera body, the lenses tend to cost more. Can you get the benefits of full-frame in cheaper ways?

Buying a faster prime lens with a wide maximum aperture also makes it easy to get shallow depth of field in your images, for example. Prime lenses with wide apertures also perform better in low light, so you're less likely to need to pump up the ISO and then have to remove noise.

Also, if you are a sports or wildlife photographer you might benefit from sticking with APS-C cameras, as the 'crop factor' gives you extra reach.

Are there cheaper ways to keep images sharp? 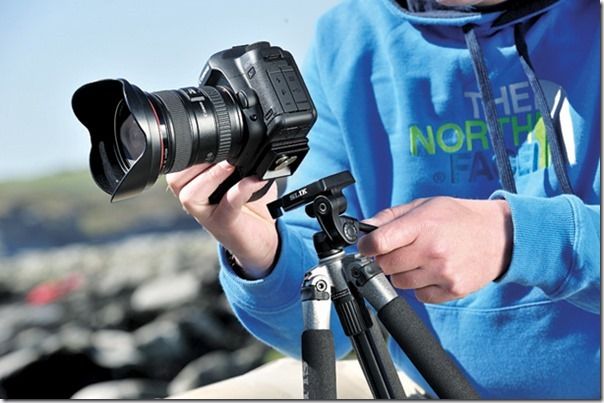 Image-stabilised cameras and vibration-reduction lenses are also very popular, and while they come in useful when shooting handheld, you again pay a premium.

Buying a better tripod – or simply using your existing one more – might be a cheaper way of ensuring sharper shots, and tripods also force you to slow down and be more mindful of composition.

However good your camera or lens image stabilisation is, it's never going to guarantee sharp images in the way that a tripod and cable release can.

Be wary of specialist lenses 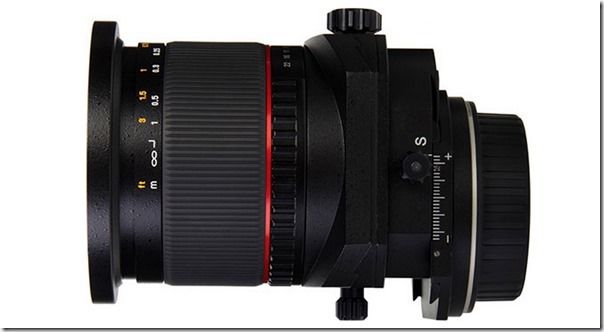 Extreme wide-angle lenses, or other types of specialist lenses such as fisheyes and tilt/shift, are great to use, but the novelty will soon wear off if you only get them out once or twice a year.

Fisheyes in particular can cost a fortune, and even cheaper compromises such as the lenses made by Samyang cost several hundred pounds. Don't pay top dollar for something that ends up being an expensive paperweight.

Radical wide-angle lenses may not get used much, either, particularly if you are portrait or wedding photographer. They're great for landscapes and sweeping vistas, but the distortion can be a pain.