Deliberately shooting Unsharp pictures…..Why?  Wouldn't it be just a little bit, well...naughty?  Of course it would, which is why it's so much fun. It's not as though the ‘focus police’ are going to come and check to see you have correctly used your equipment ………….right? 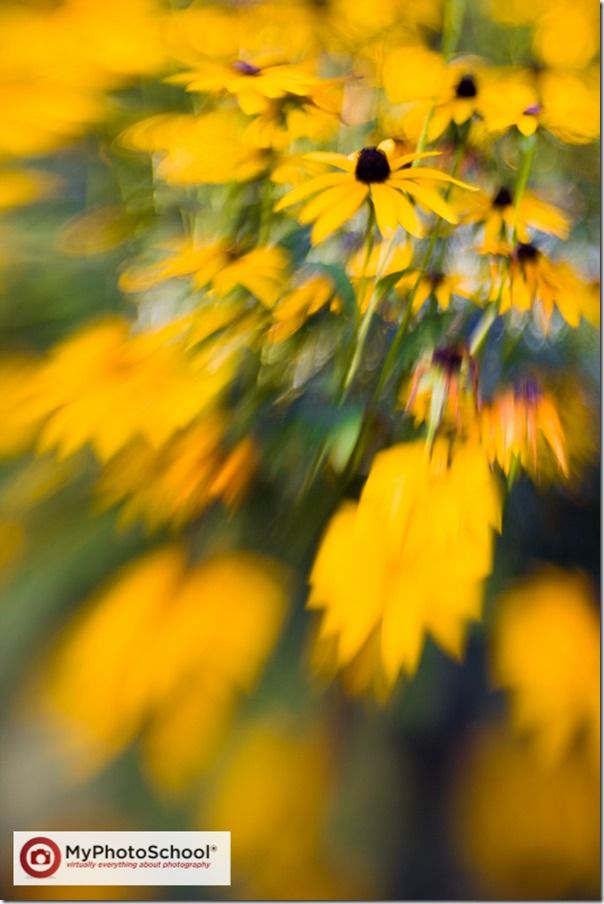 Placing sharpness where you want it in an image is achieved by careful focusing and deft manipulation of the lens angle.

Sharpness is one of the main ways that lenses are judged. Which is why deliberately fitting a lens that isn't sharp could be regarded as slightly eccentric. And yet there is a company in the USA that specialises in producing lenses that create very soft effects.

Lensbaby produce a lens (or to be more accurate, a system) that's designed to produce soft, almost dreamlike results. It works by allowing you to move the lens element so that it's no longer parallel to the camera. This tilts the plane of focus so that it slices through the picture rather than across like a conventional lens. The result is that less of the image is sharp. 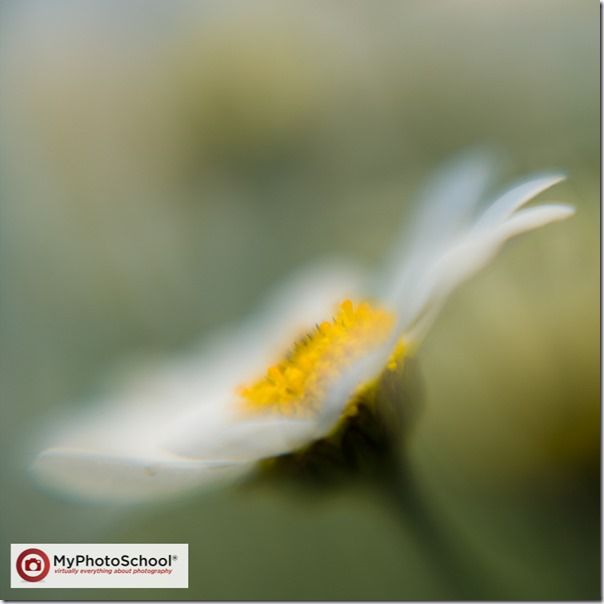 If you want to create a more dreamlike atmosphere Lensbaby lenses can't be beaten.

The lenses used in the Lensbaby system are also very simple too. They don't have corrective elements in them like a normal camera lens. This means optically they produce inferior results, with flare and chromatic aberration often very evident.

And, as you tilt the lens, you move the image circle projected onto the camera's sensor away from the optically-better centre to the optically-worse edge. But that just adds to the charm of the system. 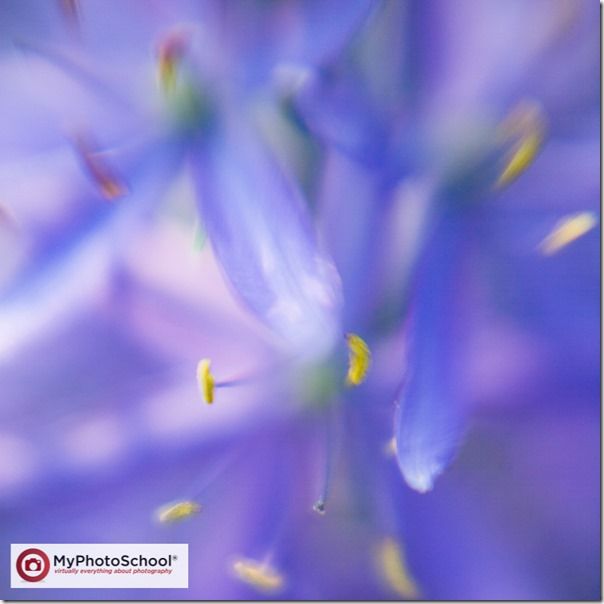 Lensbaby lenses aren't sharp by any means – but that's what's so refreshing about using them.

You don't buy a Lensbaby system because it's the best lens available, you buy it because it isn't. And if that doesn't have those serious-minded camera engineers pulling their hair out in frustration at the perversity of photographers I don't know what would.