Flash Sync Speed, what it means and how to deal with it


Flash Sync Speed is one of those photographic mysteries to a lot of photographers Typically there's a shutter speed beyond which flash can't be used (though there are ways round this, which I'll come to in a minute). This maximum shutter speed is known as the synchronisation or sync speed. The sync speed varies between camera models, but those cameras that use a focal plane shutter (such as DSLRs and other system cameras) typically have a sync speed in the region of 1/180-1/250.

Before we go any further it's worth pointing out that you don't necessarily need to use the sync speed when using flash. You can use slower shutter speeds. This is known as slow sync flash and is a technique that works well in low light when extremely long shutter speeds are required.

Your camera usually won't let you set a shutter speed faster than the sync speed when flash is used (unless you've attached the flash using a PC socket). If you could the flash wouldn't evenly light the scene, resulting in an odd underexposed rectangle across the image. Generally the sync speed isn't too problematical, particularly if you use flash in low light.

However, if you want to use flash in bright conditions – as a fill in light say – then it's very easy to require a faster shutter speed than the sync speed allows. This is particularly true if you want to use a large aperture for depth of field reasons or to extend the effective range of the flash. 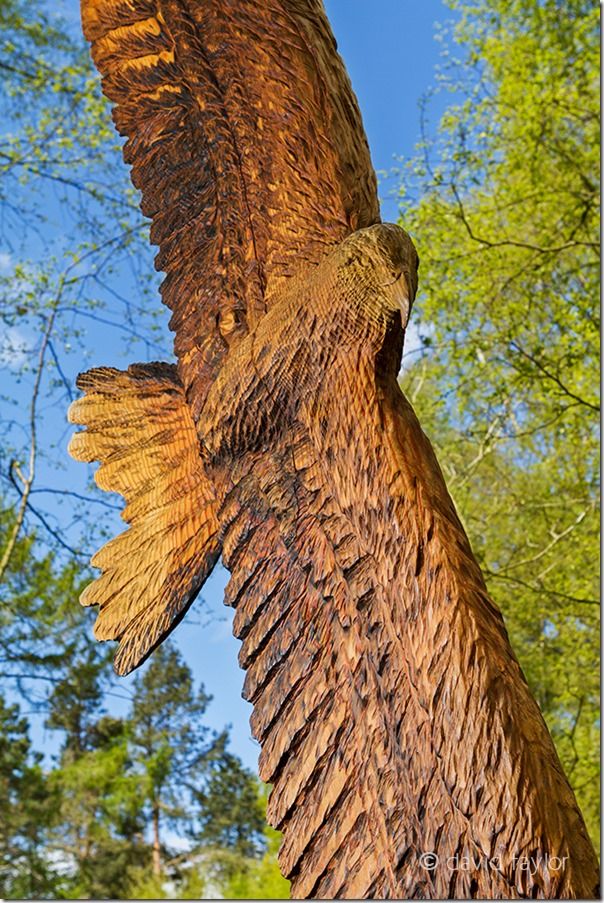 Fortunately, camera manufacturers have come up with a cunning solution. External flash guns often have a mode known as high speed sync (high speed sync generally isn't available when you use the built-in flash). As the name suggests this allows you to use a higher shutter speed than the standard sync speed.

However (you just knew there'd be a however didn't you?) this comes at a price. The price you pay is that the range of the flash is much reduced. This can be partially compensated for by using a higher ISO (or a larger aperture) but the flash still won't have the power it would have had if you hadn't used high speed sync. 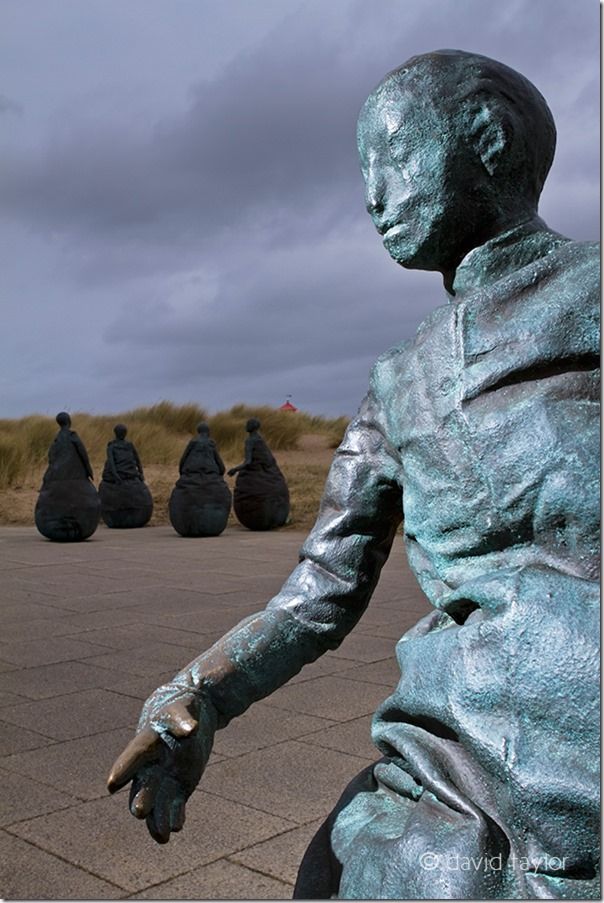 The reason for this is that the flash isn't discharged in one brief burst of light. In high speed sync mode the flash light is pulsed during the exposure. It's this pulsing, the flash being continually fired, that reduces the available output of the flash. When using high speed sync you may need to keep your subject closer to the flash than you'd normally consider. Despite this limitation high speed sync allows you to achieve effects with flash that wouldn't normally be possible. 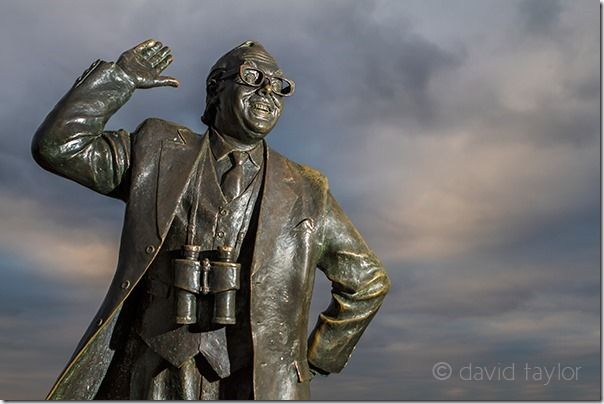 One of those effects is using a fast shutter speed to deliberately underexpose the background, setting the right aperture required to expose your flash-lit subject correctly. It's a technique that's commonly used in fashion shoots as it has a very distinctive and slightly otherworldly feel. If you've an external flash, dig out the manual and see if you can set it to high speed sync. You may be glad you did.