Using flash can seem a bit old-school in this age of astronomical ISO sensitivities, but there is still a lot to be said for the good old 'gun. That's not to say, however, that you should just 'gun and run' – your flashgun, whether built-in or separate, needs careful handling. First, lets recap on the basics. 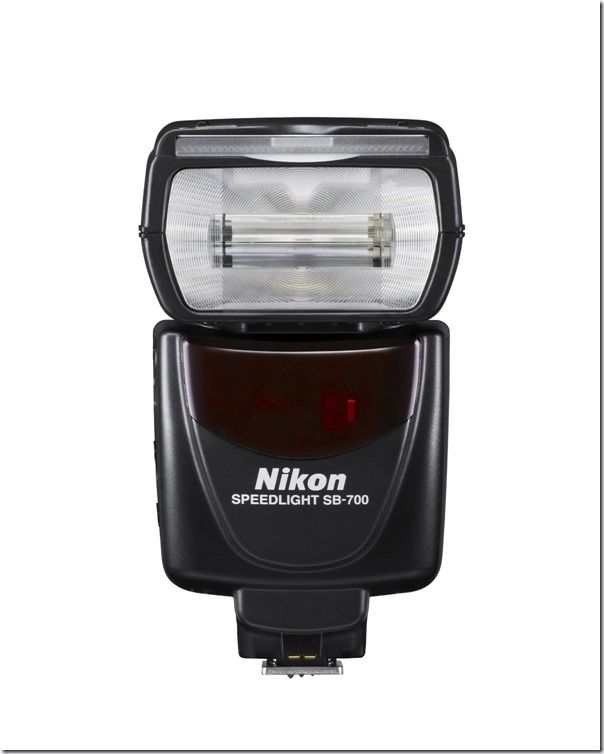 Most SLRs up to semi pro level have a built-in flash, which pops up automatically on Auto mode or can be manually activated. It's fine for point and click in the dark, but obviously students of MyPhotoSchool are a bit more sophisticated than that. A creative use of the built-in flash is for fill-flash – this is where you use the flash to 'fill in' harsh shadows on a portrait taken in bright sunlight, for instance.

The built-in flash is not that powerful, so it usually works OK if you use it for fill flash in these circumstances. You can decrease or increase (to a degree) the flash exposure compensation to give you a bit more flexibility. 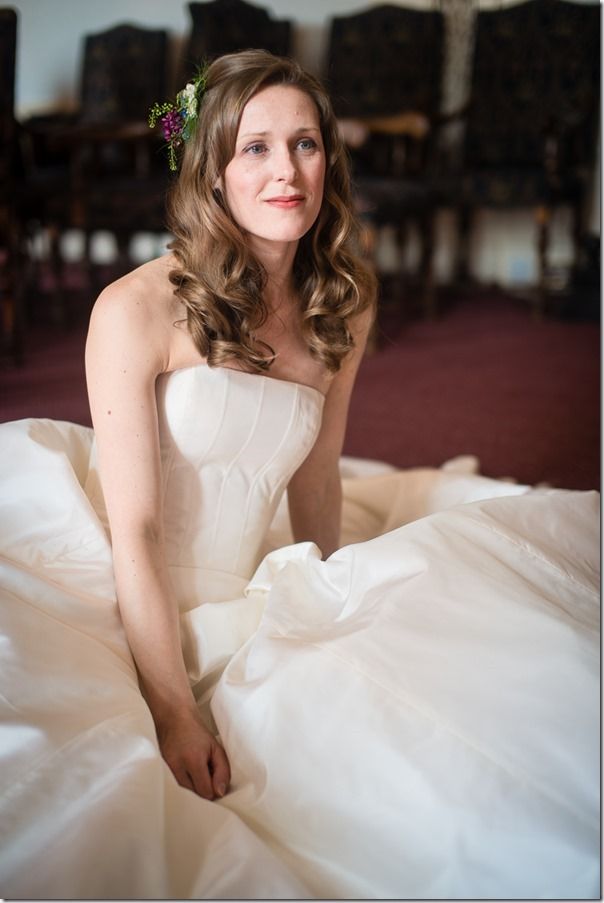 The next step up is a dedicated flashgun, such as the Nikon Speedlight/Canon Speedlite (did you see what they did there?). You can get a decent mid-range gun, such as the Nikon SB-700, for around £200/$325 dollars. As well as offering more power, these guns can be carefully controlled and used off-camera. You can either shoot in TLL (a kind of auto/semi automatic mode for flash) or fully manual.

Each option has its fans, but shooting in manual mode gives you a greater degree of control – you don't want the flash effect to be feeble and useless, or set so high that it creates horrible harsh flash shadows or blows everything out. That said, TTL can be carefully adjusted too, so and offers a similar kind of reassurance to the semi automatic modes on your camera, such as Aperture and Shutter Priority. 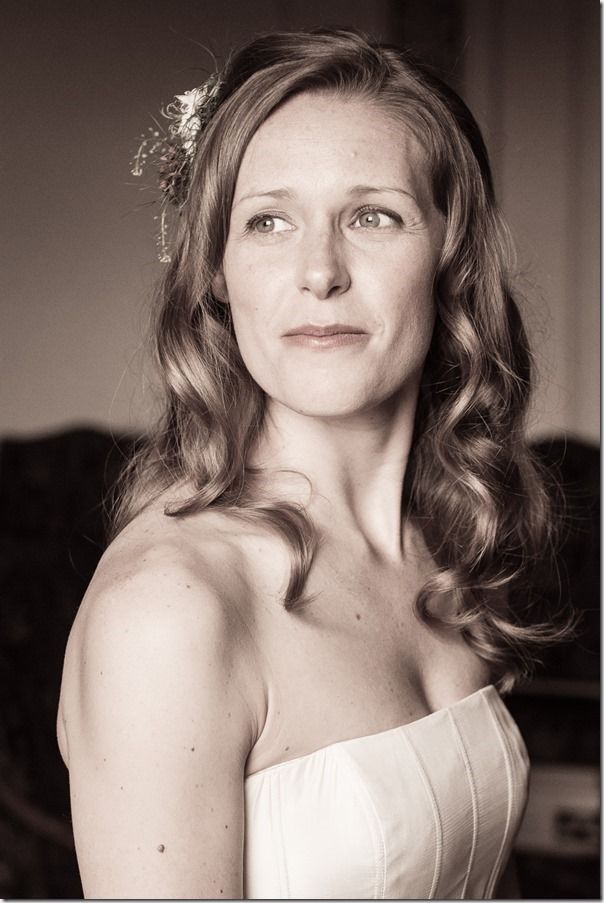 There's not enough room to cover every aspect of flashgun photography, such as off-camera flash, but here a few pointers, which apply whether using TTL or Manual. First, don't be afraid of experimenting, particularly with Manual – adjust the flash output as desired, being careful to make accompanying exposure adjustments in camera. Don't just stick with a setting as it worked half an hour ago: as the light changes, so will its efficacy. Another essential tip is to put a flash diffuser over the flash head for softer, more natural-looking light indoors.

If you bounce the flash off a pale coloured ceiling or wall when taking an indoor portrait you'll get even better results – adjust the angle of your flash head upwards or sideways as required. With no diffuser and no bounce, you risk ugly shadows under the person's chin or behind their head, not to mention the 'rabbit in headlights' look. Basic plastic diffusers come with most flashguns but there is a massive choice available online. 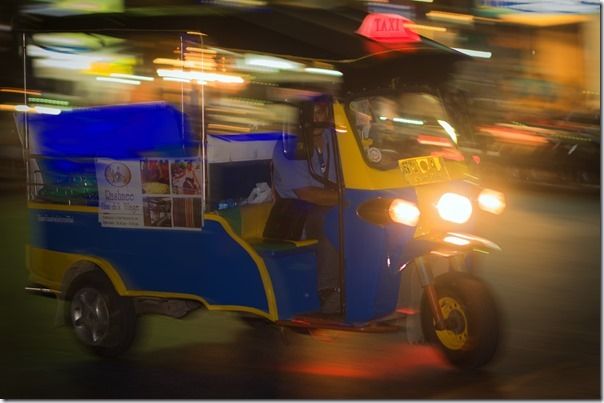 Finally don't be afraid to use creative flash modes, such as Rear Curtain Sync, where the flash fires just as the shutter is closing. Combine this with slow shutter speeds in camera and you can get some cool effects, particularly with moving objects.

What are your favourite flash effects?