25 Years Old And Still As Controversial As Ever! 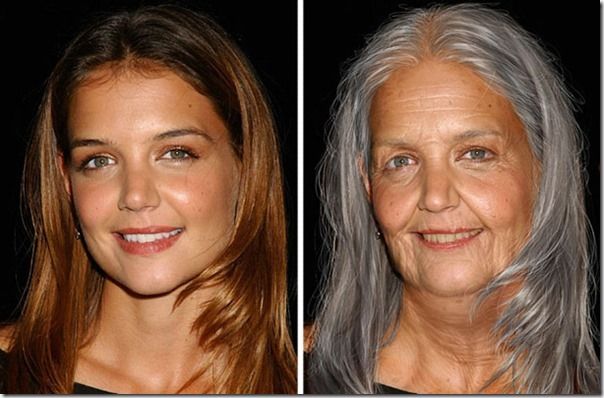 Adobe Photoshop, the image editing software that's so commonly used it's become a verb ('to Photoshop') is 25 this week. The program as we know it dates back to in 1987, when Thomas Knoll developed a pixel-imaging program called Display.

It was just a simple program to showcase grayscale images on a black-and-white monitor, but after collaborating with his brother, John, the two began adding features that made it possible to process digital image files.

The programme eventually caught the attention of the software industry, and in 1989, Adobe made the decision to license the software, naming it Photoshop, and shipping the first version in 1990.

“Adobe thought we’d sell about 500 copies of Photoshop a month,” recalls Thomas Knoll “Not in my wildest dreams did we think creatives would embrace the product in the numbers and ways they have.”

The impact of Photoshop 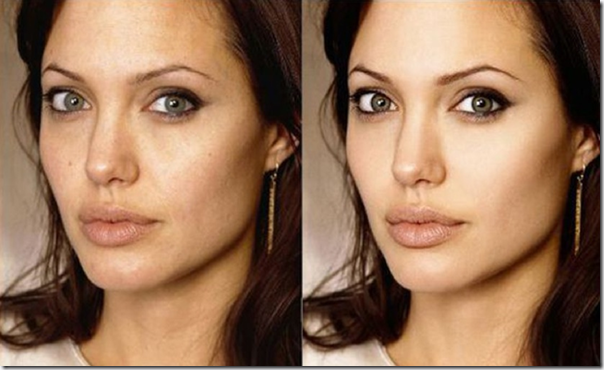 It's interesting that the arrival of Photoshop predated the first commercially viable digital cameras by some years, and you could argue that it very much paved the way for the digital photography revolution.

Being able to take a digital image is one thing, but Photoshop (and its later spin-off, Lightroom) enabled photographers to fine-tune an image as they would have done in a film darkroom.

By the time the first serious digital SLRs came along at the end of the 90s, there was always a 'digital darkroom' in place.

Photoshop was also one of the engines of the desktop publishing revolution, which turned the publishing and printing industries on their head, and suddenly made it a lot easier to get your work out there. 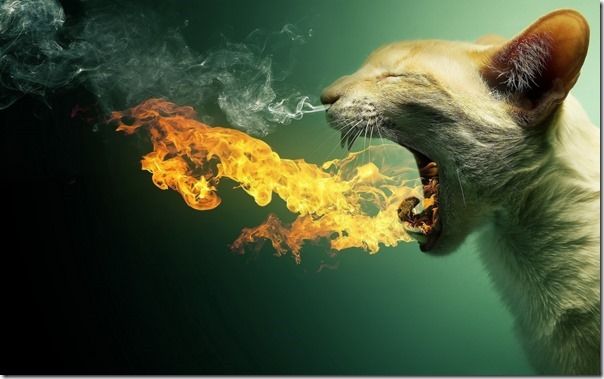 Looking back over the history of Photoshop it's fascinating to see how fashions and trends have changed. In the 90s through to the early noughties there was a fondness for other worldly and frankly weird effects, seen in the popularity of Kai's Power Tools.

Photoshop helped produce nameless rave posters the world over... More recently, we have seen a move away from heavier digital manipulation, though HDR still has its die-hard fans.

At the moment, presets and macros seem to be back on trend, for both Photoshop and Lightroom

The question of 'truth' 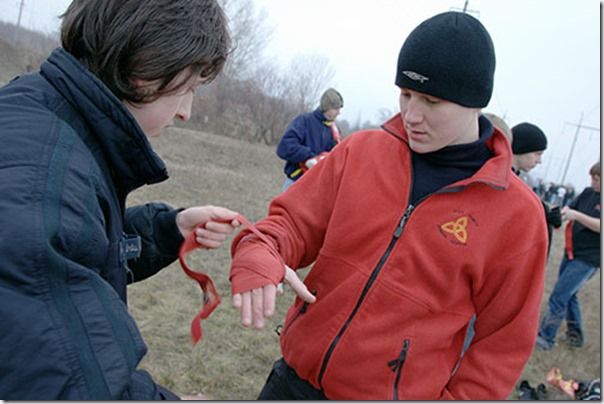 Of course, Photoshop has also made it easier to manipulate images to the point of falsehood. This was brought into the sharp relief this week by the news that a whopping 20% of entries to this year's World Press Photo contest have been disqualified for excessive manipulation. (Can you spot the difference?) 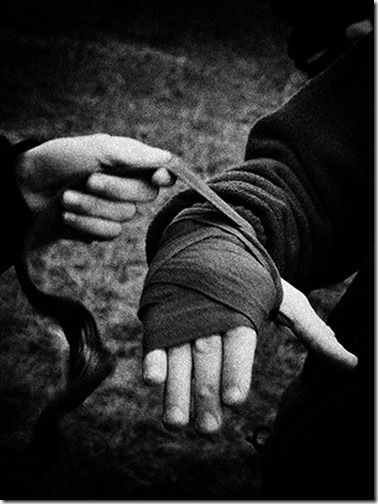 excessive burning that eliminated a foot in the background.

The organisers now insist that photographers who reach the penultimate round submit their raw files and negatives for forensic levels of examination.

If the sky on the day was pretty boring, surely that is a falsehood, too? Let us know your thoughts and reflections on Photoshop and its implications for photography...