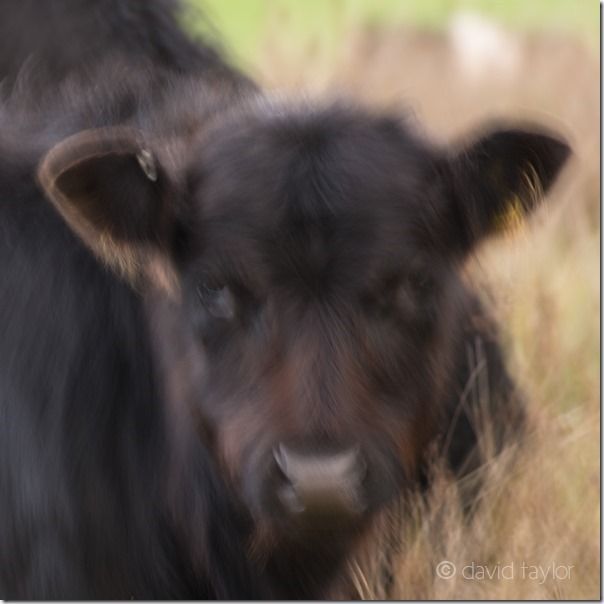 Camera shake has a distinctive look, different to an image merely being out of focus. 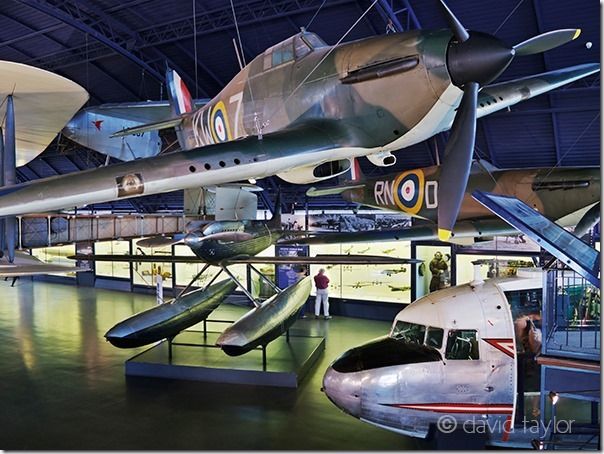 Experiment with the ISO setting on your camera to see which setting is the highest at which is noise still acceptable.


The rule is slightly less relevant for lenses (or cameras) with built-in image stabilisation, but it's still useful to be aware of. Your camera certainly knows about the rule. When you shoot in any automatic mode (including P) your camera will generally try to bias the shutter speed higher the longer the focal length of the lens. 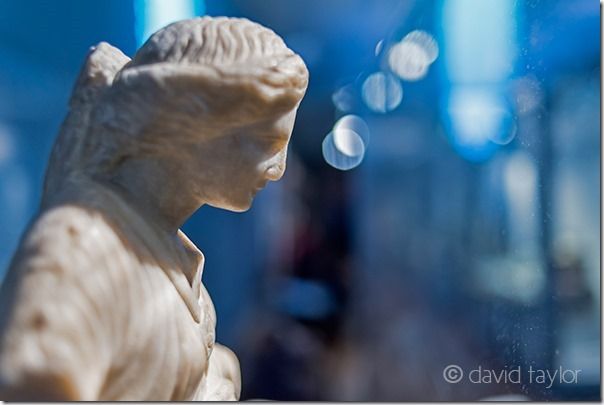 The use of maximum aperture allowed me to handhold this shot. However, I did have to ensure that the focusing was exact as there was no room for error.


Longer shutter speeds are usually necessary when light levels are low. The need to use a longer shutter speed can be delayed by doing one or both of two things: increasing the ISO or using a larger aperture. There are downsides to both. Increasing the ISO value means increasing the presence of noise in an image (though modern sensors are far less prone to this until ridiculously high ISO values are used). Using a large aperture (particularly the lens' maximum) means that the lens is far from its optical best. Flaws like chromatic aberration and edge light fall-off are far more readily apparent when shooting using a large aperture. 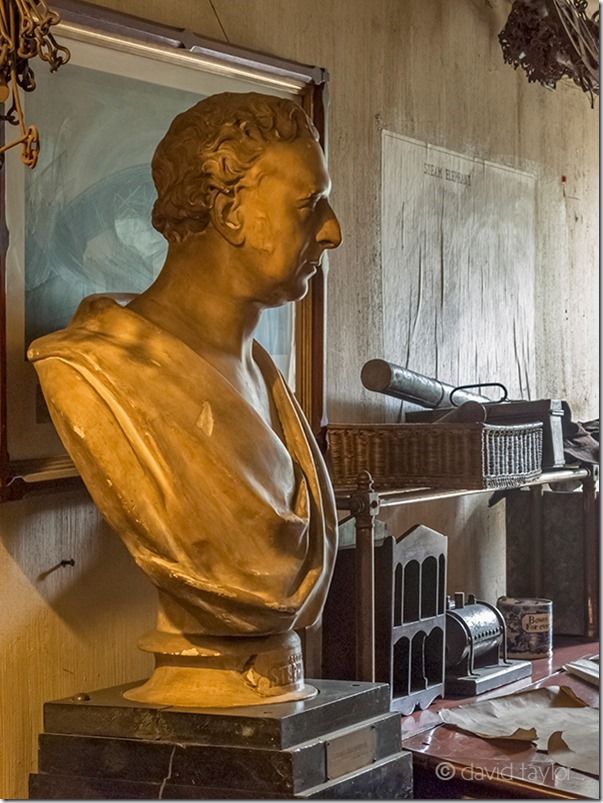 Dimly-lit interiors are challenging when shooting handheld. I braced the camera against a doorway to keep the camera steady for this shot.


Choosing the ISO/aperture/shutter speed combination in low light is therefore often a trade-off between avoiding camera shake and the downsides just mentioned (when using a tripod I worry less about shutter speed and use the right aperture for the required depth of field and keep the ISO at its lowest value).

The way you hold your camera is a big factor in the likelihood of camera shake occurring. Unfortunately, holding a camera at arms' length isn't ideal. However, it's often necessary because of the lack of a viewfinder on non-system cameras such as compacts. 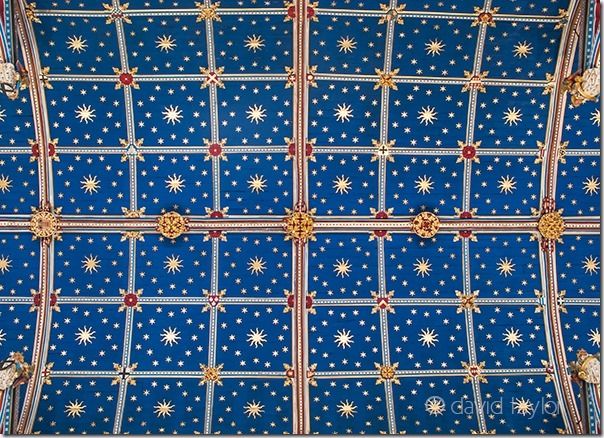 This shot was taken with the camera resting on the floor. Self-timer was used to give me time to get out of the field of view before the shutter fired.


The most stable way to hold a camera is against your face looking through the viewfinder (if there is one). You also need to stand (or kneel) as upright as possible – bending will introduce instability. Keep your feet shoulder-width apart and your elbows tucked lightly against your body. With your right hand grip the camera firmly. Use your left hand as a platform to support the lens from below. Just before you take the shot breathe in and then slowly out. Then, just before breathing in again, gently squeeze the camera shutter button down.

No matter how steady you are there will eventually be a shutter speed that it's impossible to handhold your camera at. The key is to be aware of this so that other action – such as using a tripod – can be taken.