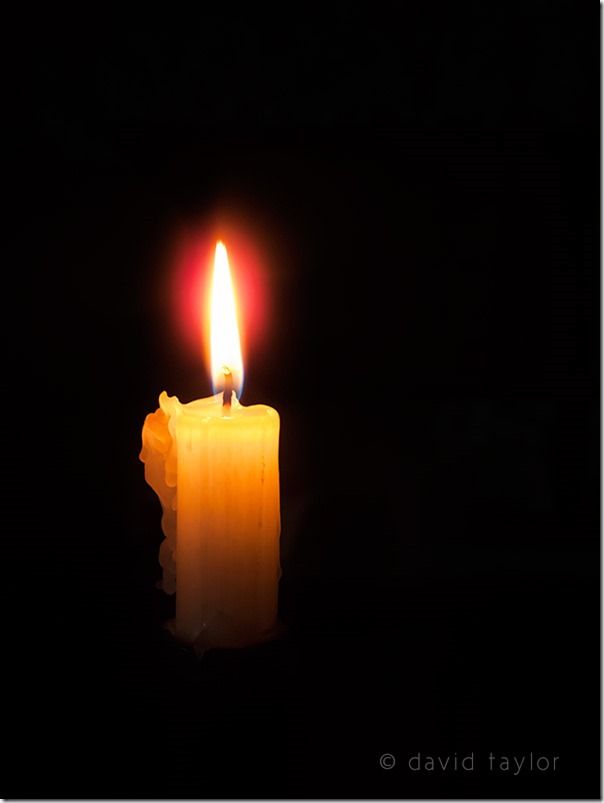 Inside your camera is a heroic but largely overlooked slice of silicon. The chip in question takes the data supplied by the camera’s sensor and turns it into a recognisable image. This marvel of electronics is referred to as the image processor.

The brain is remarkably adept at performing an auto-white balance, making us believe that light is reasonably neutral when it is often anything but. It’s only when the colour bias of light is extreme (such as the golden glow of candlelight) that we really take note. 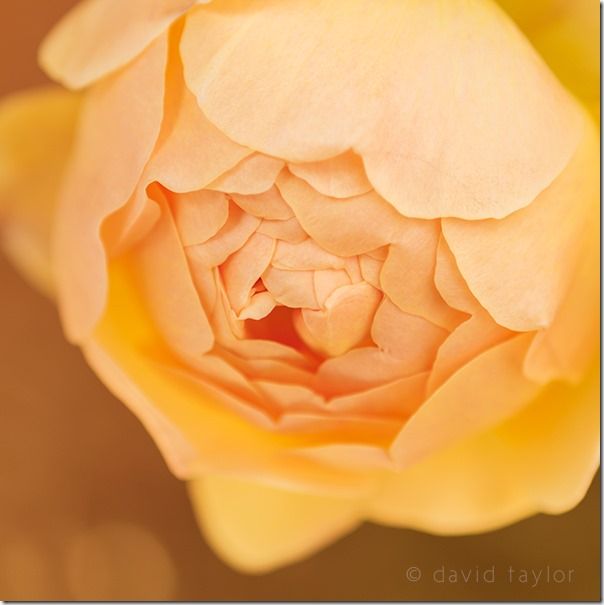 I deliberately used a warmer WB than was technically ‘correct’ to

emphasise the romantic mood of this image of a rose.


The human brain responds emotionally to colour (as far as I know the image processors in cameras aren’t emotional, though it would be nice to think that they enjoy a good artfully composed photo too).

Certain colours are very evocative, reflected in sayings and phrases that are commonly recognised. Think ‘I’m feeling blue today’ or ‘I’m in the pink’. We can use this propensity to associate colour with emotion to add impact to an image.

By using a white balance (WB) pre-set on your camera you can compensate for the colour bias of light so that any white in an image is perfectly white.

So, for example, when you use the tungsten WB pre-set the camera adds blue to the image to compensate for the orange bias of tungsten lighting (just in case you were wondering an ordinary incandescent light bulb is a tungsten light source). However, although this may create a technically correct WB it doesn’t mean that it will feel emotionally or aesthetically right. 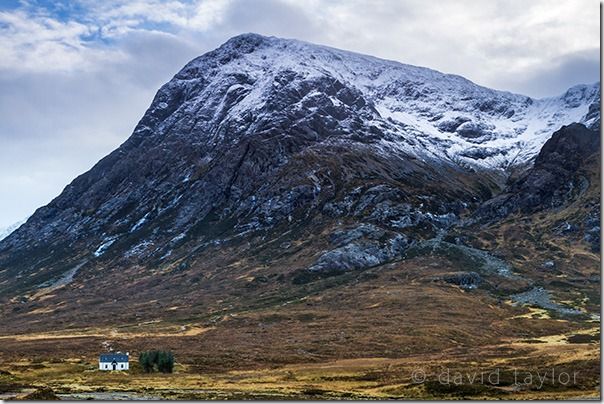 A cooler, blue tint to this shot helps to convey a sense of menace and foreboding.


This is when altering a camera’s WB setting becomes a creative act. By deliberately using the ‘wrong’ Kelvin value (or an ‘incorrect’ WB pre-set) we can change how a photo is perceived emotionally. By using a lower Kelvin value (making the image cooler) an image will look bluer.

If you’ve a willing subject try shooting a portrait this week using both the correct WB, a cooler setting and a warmer setting. You’ll be amazed at the difference between the three images. As an added twist try shooting a sequence of images with your subject happy and then a sequence with them looking sad or emotionless.

When your subject is (metaphorically) blue does a warm WB look odd? Is there more impact when the subject’s apparent mood chimes with the colour balance of the image? Answers on a postcard please. In the meantime I’m off to sit in front of a golden fire and not think too much about the cool blues of the wintry sky outside.

If you would like to learn more about How to be Creative with White Balance then why not consider taking Phil Malpas’s course on Capturing Colour: Going from Ordinary to Extraordinary