The polariser (or polarising filter to give it its Sunday name) is arguably one of the most useful filters you can keep in your camera bag. However, its effects are only visible under certain conditions so it's all too easy to use it ineffectively. Uniquely, the effects of a polariser can't be replicated later in postproduction (at least not without hours and hours of work and even then you'd only be able produce a rough approximation). Personally I'd never leave home without one. They're that good. 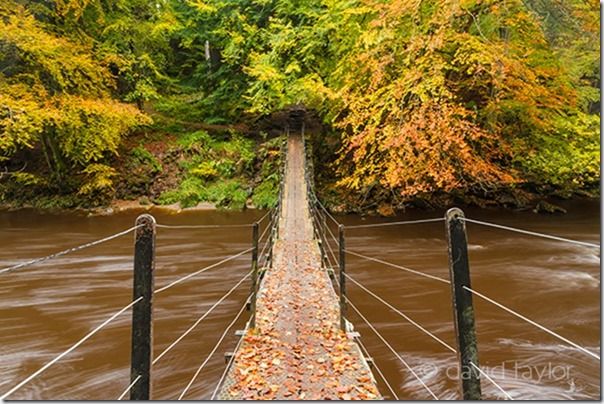 Polarisers don't necessarily need to be used in bright sunlight. I used a polariser to boost colour saturation in this shot even though it was overcast.


Before we get round to the how, a little bit about the why. When light hits a shiny, non-metallic surface it is scattered randomly in all directions. This causes glare, a reduction in colour saturation and (in materials such as glass and water) a loss of transparency. The scattered light is said to have been polarised. Shoot a shiny, non-metallic subject without a polariser and it won't necessarily have the impact it could because of this glare and reduction in colour saturation. 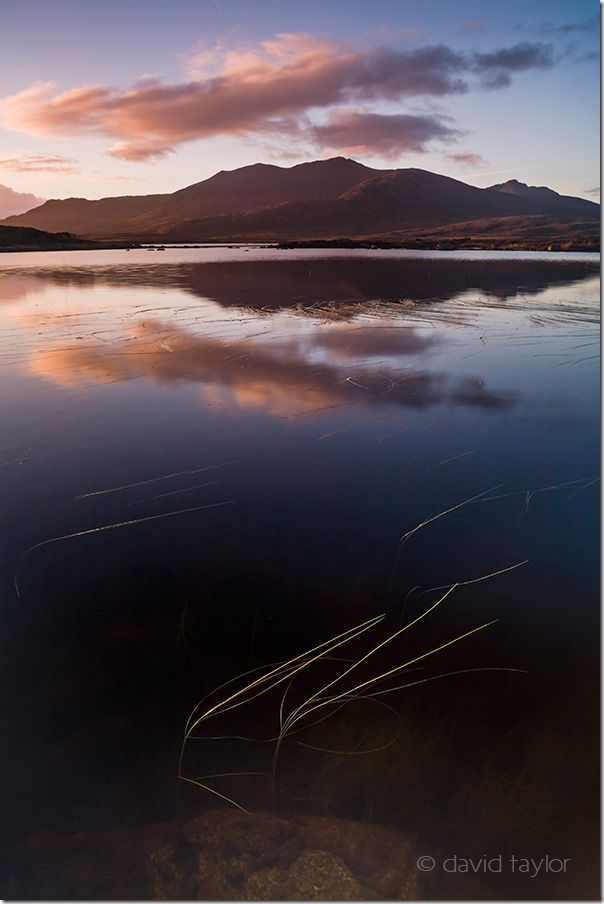 A polariser was used here to remove the reflections from the surface of the water, making it looked deeper and more mysterious.


A polariser cuts out most of this scattered light, reducing glare, boosting colour saturation and making glass and water more transparent. Well...sometimes. The effect only works when the polariser is used at an angle roughly 35° to the non-metallic surface. The polarising effect doesn't work at all if you're facing the subject directly (you'll still see your reflection in a pane of glass when looking directly at it through a polariser). Polarisers, for a variety of very complicated reasons, don't work with metallic surfaces either. Though you may have already guessed that. 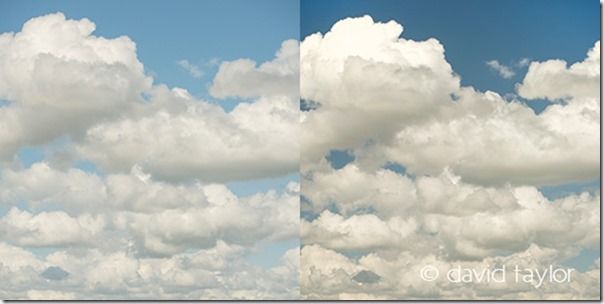 Polarisers can make a big difference to the blueness of a sky.


You don't need direct light for a polariser to work. My favourite time to use a polariser is in woodland during autumn on an overcast day. The polariser helps to cut out the sheen from the leaves on the trees. This boosts the overall colour saturation, making the image more striking.

Probably the best known use for a polariser is the deepening of blue sky. Again there is a restriction. The effect is most prominent when the filter is used at 90° to the sun. Move the polariser away from that angle and the effect noticeably diminishes. At 180° a polariser has no effect at all. Using a polariser to deepen blue sky should be done sparingly. Avoid using them when there are no clouds in the sky. The effect can look decidedly unnatural otherwise. And, try not to use them with very wide-angle lenses as you can end up with an odd band of deep blue running across the sky. That too looks decidedly unnatural. 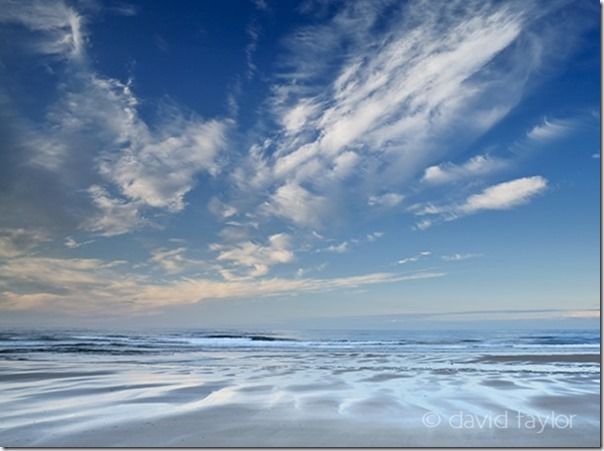 Clouds that are wispy and indistinct benefit from the use of a polariser, helping them stand out more against the sky.


Polarisers are slightly opaque so they can be used as neutral density filters to extend shutter speeds or allow the use of a larger aperture. Roughly two-stops of light is lost. Your camera's metering should account for this when you fit the polariser. However, if you're using manual exposure you'll need to adjust the camera's settings to avoid underexposure. 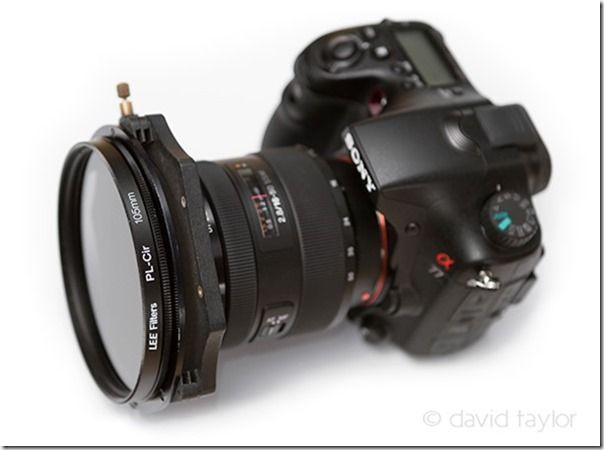 I use a Lee filter holder system. Another popular system is make by Cokin, which comes in four sizes. Buy the biggest system you can afford to avoid vignetting with wide-angle lenses.


Polarisers can be bought in a number of different forms. You can either fit them directly to a lens or attach them to a filter holder. The front of the polariser is designed to turn so that you can vary the strength of the effect (you can see the effect altering as you turn – you stop when its just right for the effect you're trying to achieve). There are two types of polariser: linear and circular. This isn't a description of the shape rather it describes how they are constructed. If you use a DSLR with Phase Detection Auto Focus you need to by a circular polariser (linear polarisers affect the AF system, which isn't ideal).

As light is lost it's not a good idea to leave a polariser fitted permanently to the front of lens. Polarisers should be fitted only when they're needed. Though, if you're anything like me you may find them maddeningly addictive...