The ability to change your ISO settings is one of the greatest advantages in digital photography over film.

Those of us who used to shoot film will remember those little film boxes (usually yellow or green) with ASA numbers on them – 50, 100, 200, and upwards.  These numbers denoted the “speed” of the film, i.e. its sensitivity to light.

The digital equivalents of film ASA numbers are the ISO settings 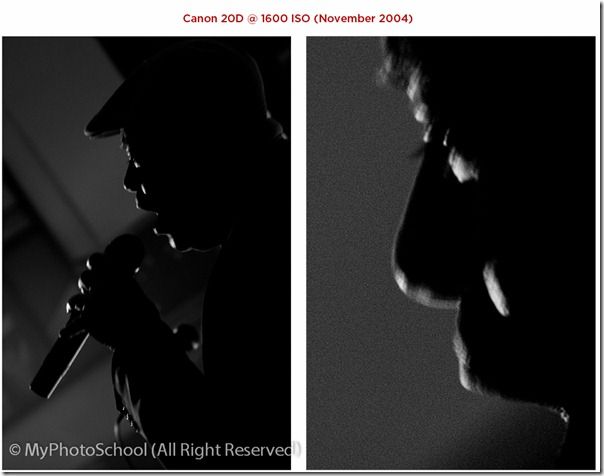 Your digital camera will have a menu where you can set your ISO to one of a range of numbers, usually starting at 100 and going to 6400 or higher.  These numbers denote the sensitivity of the camera’s digital sensor to light, with lower numbers being less sensitive than higher ones.

What does it mean if the sensor is more or less sensitive to light?  Basically, it means that you will need to let more light into the camera to achieve a correct exposure with a low ISO than with a high one.  To do this, you will either need to use a longer shutter speed, or a wider aperture.  (See my blog about the exposure triangle on 21st September).

I remember when I had my first film SLR camera and was trying to understand the film ASA rating system.  Once I had grasped the fact that a faster film was more sensitive to light, I wondered why you wouldn't always choose to have a fast film in your camera, so that you would never have to worry about camera shake, or low light situations?

The answer, of course, is the quality of the image – and this applies to digital just as it used to apply to film.  The higher ISO numbers, while giving you the flexibility of being able to hand-hold in low light conditions, also have a downside – noise.

Noise in a digital photograph is visible as randomly scattered, brightly coloured pixels throughout the image.  These can be particularly noticeable in darker areas, and detract from the overall quality of the photograph.

So the rule of thumb is always to use the lowest ISO setting you can, given the current lighting conditions.

Technology is improving all the time, and digital cameras today will perform well at much higher ISO numbers than they did even a few years ago.

One of the huge advantages of digital photography over film is the ability to change the ISO settings between one photo and the next.

You can be taking photos outside in bright sun with your ISO set to 100; a minute later you can go inside a building and take an interior shot with your ISO at 6400. 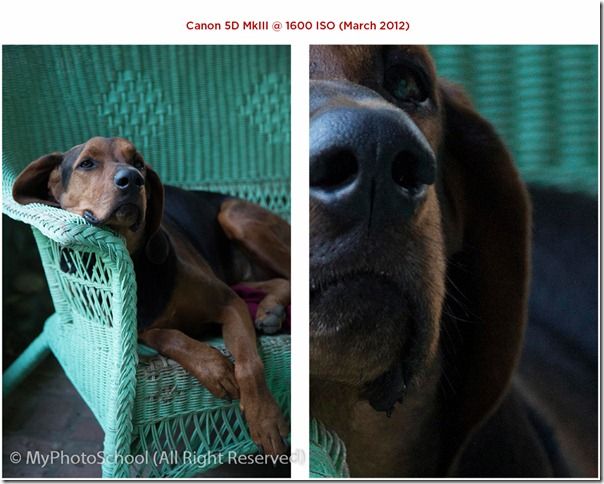 In film days you had to make a decision what film to put into your camera based on the light conditions you were likely to encounter for your next 36 shots!

Who knows! with digital photography in the future, flash photography may become a thing of the past, as higher ISO settings will have become so good that all we need to do is up the ISO settings and still get a great looking image.