I was idly channel hopping the other day when one program in particular caught my attention. I’m not entirely sure what the title was but it was something like ‘Honestly, you really need to get rid of all this stuff. You’ll feel better for it afterwards’ (It was probably a lot snappier than that thinking about it).

The show seemed to be about extreme clutter and how it can affect lives in quite drastic and often debilitating ways. That got me thinking. There must be countless photos being shot everyday that are far too busy and cluttered for their own good too.

So, as a public service, here’s my three-point ‘de-clutter your photos’ regime. 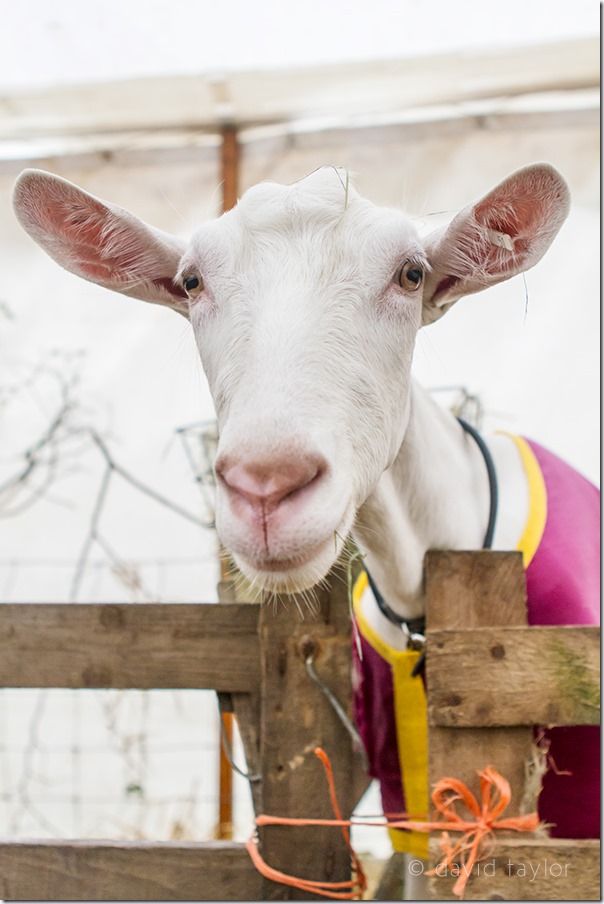 I particularly like the 35mm lens (or equivalent) when shooting at events. It’s not too wide that I can’t frame simple compositions, particularly if I can get close to my subject.


The lens you choose for a composition is important. However, it’s all too tempting to use a wide-angle lens for every shot, particularly when shooting landscapes. After all, wide-angle lenses help to convey a sense of space. Unfortunately, a large angle of view means that it’s often difficult to keep unwanted elements out of an image. Rather than use a wide-angle lens try using a lens equivalent to a 35mm lens on a full-frame camera. It’s still a reasonably wide lens, though you’ll find your compositions will be satisfyingly tighter. The longer a lens the easier it is to find a simpler, tighter composition.

2) Did you study the entire composition before pressing the shutter button? 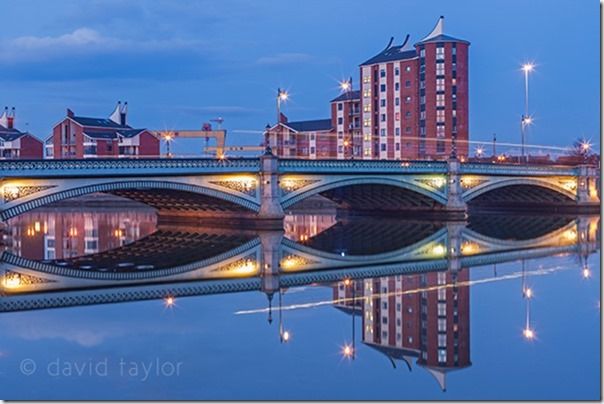 Sometimes it’s possible to create too tight a composition. To me this image doesn’t quite work because the both the top of the right-hand tower and its reflection are too close to the edge of the image. This makes the composition feel slightly hemmed in.


It’s a strange quirk, but most people only ever look at the centre of the viewfinder or LCD when they compose a shot. This is usually where they’ve placed the subject, with the edges of the frame largely unthought about. However, creating a successful and pleasing composition means thinking about an image as a whole. What is excluded from a composition is almost as important as what actually is included. A good habit to get into before making an image is to run your eye around the four sides of the viewfinder or LCD. If there is something intruding into the picture space that really shouldn’t try moving the camera or altering the focal length of the lens to exclude it. If you’re shooting in Live View turn off all the various icons that tend to litter the LCD so that you see the image without distraction. When you look through the viewfinder you’ll be seeing the image at maximum aperture, so it’s possible that you’ll miss something because it’s out of focus. If your camera has a depth of field preview button press it in when you look at the image.

3) Do you need to use such a small aperture? 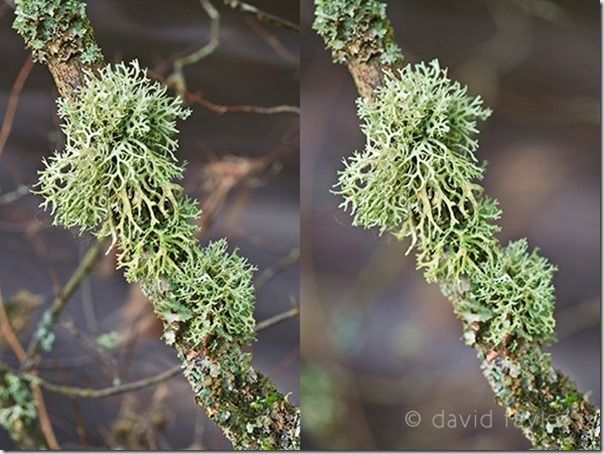 These shots are a good example of how a lack of depth of field can be used to simplify an image. The image on the left was shot using an aperture of f/16, the one on the right, f/3.5. Personally I prefer the image on the right because it’s less cluttered, with the subject being the only element that’s truly sharp.


An image should always be sharp from back to front. Right? Not necessarily. By using selective blurring potentially distracting elements in a shot can be made to disappear or at least be less noticeable. When we look at a photo we don’t like to linger on areas in an image that are out of focus. Using a larger aperture therefore has the added benefit of directing the gaze of the viewer to a point decided by you. This technique works particularly well with longer lenses and when your subject is close to the camera.

De-cluttering your photos can be cathartic. I heartily recommend it. Do share your tips if you have any other ideas. In the meantime I’m off to channel hop again. If I can find the remote control that is. I seem to have lost it in amongst all the other stuff on my desk.

If you would like to learn more about how to control your cameras exposure then why not consider taking one of our 4 week online photography courses I would recommend my Introduction to Digital Photography Course or Nigel Hick's Exposure: Understanding Light.