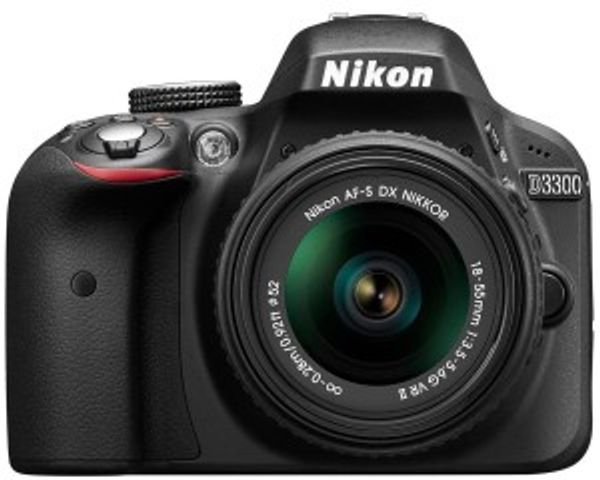 Alongside Black Friday and Christmas/New Year, early summer is shaping up to be a great time to buy a camera, as manufacturers offer cashback promotions to entice punters about to go on vacation. In the last few days, several major makers have announced some tempting deals, so here's a quick rundown. Even if you already have a camera body, the promotions cover lenses and accessories too, so it's well worth checking out. These promotions are for the UK but there's a good chance that similar deals are also being offered in your territory... 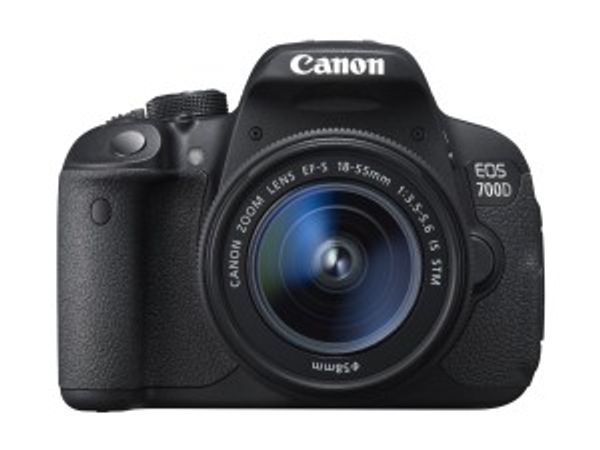 Nikon's summer cashback promotion offers up to £60 cashback on selected SLRs, lenses and speedlights. The promotion runs until 26th August and all claims must be received by the 30th September 2015 (inclusive) in order to qualify. Highlights of the promotion include £60 off the D5500 SLR, and £50 off the D5300. Both are excellent mid-range SLRs that would suit both beginners and more experienced users. If you want the entry level D3300, you get £30 off. Lenses discounts are DX only (so not full frame) and include £50 off the Nikkor 18-300mm f/3.5-6.3G ED VR superzoom lens; this is a good all-in-one option for the holidays, as f/3.5 is reasonably fast. There is also £25 off the 55-300mm f/4.5 to f/5.6G ED VR, and £15 off the SB-500 speedlight. Full details are at www.nikon.co.uk/promotions //pic nikon D5500 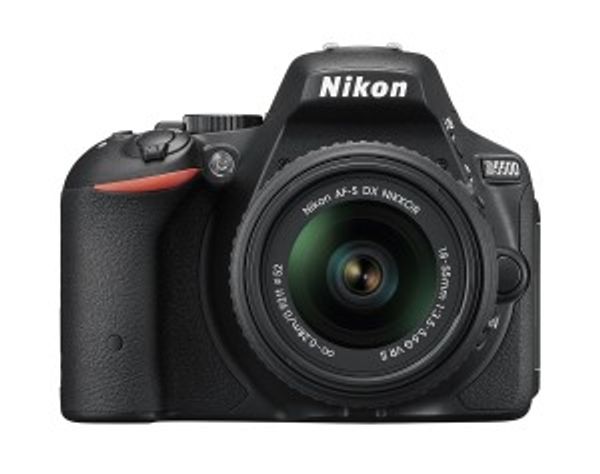 Fujifilm's offers run until 3rd August and include a generous £75 off the Fujifilm X-T1 compact system camera. The promotion covers body only, or with the XF18-55 or XF18-135mm lenses. If you decide to buy the X-T1 with XF18-135 kit you’ll also receive a free vertical battery grip worth £179.99, as well as the £75 cashback – saving you £254.99, according to the company. For lenses, Fujifilm has come up with a deal whereby you get £75 cashback on one XF lens, £225 if you buy two, £375 if you buy three and £525 if you buy four. For five or more lenses you’ll get an additional £150 cashback, per lens. Visit www.fuji-promo-calculator.co.uk to check your total claimable cashback and full terms and conditions. Fujifilm is also doing a trade-in deal; swap your old Fujifilm compact system camera for either the X-T1 or the new XT10 and you will receive an £80 trade-in bonus in-store. Older cameras that qualify for this offer are the X-Pro1, X-E1, X-E2, X-M1 and X-A1. For all offers visit here. 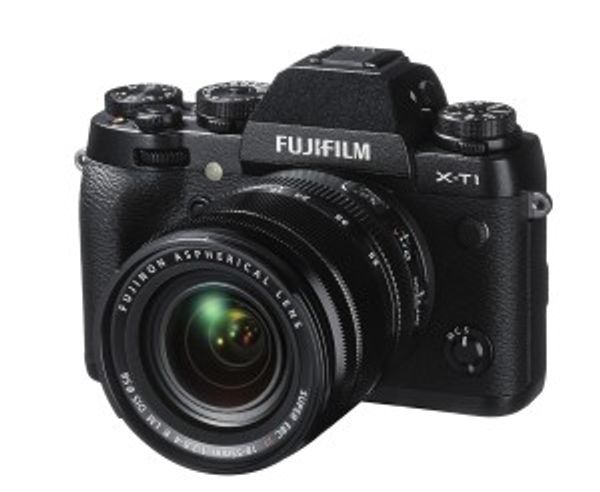