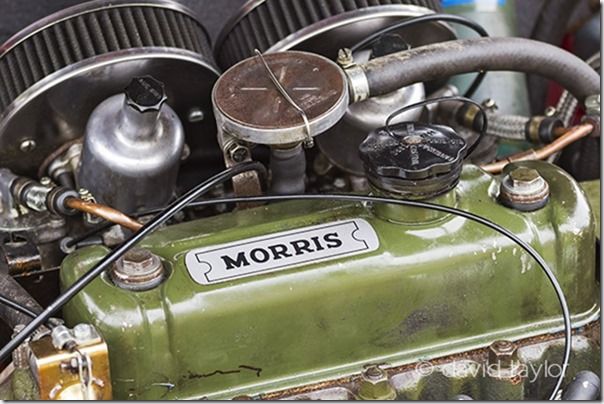 Cars and cameras have a lot in common. Honest.


Fuel is available in different forms: petrol, diesel, liquid propane gas. You wouldn't want to put diesel in a petrol car or vice versa. Memory cards come in different forms too: Compact Flash, Secure Digital (SD), Memory Stick Duo etc. You can't put the wrong card into your camera as the different types of card are a variety of shapes and sizes. Well, unless you have a hacksaw and were particularly determined. You really don't want to do that though. 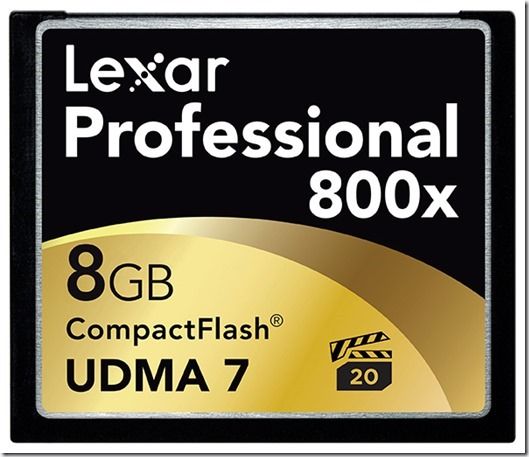 There are two main memory card types: CompactFlash and SD. CompactFlash is typically used in 'pro' cameras, though often an SD slot is available as a backup.


Cars have fuel tanks, the larger the fuel tank the more fuel it can carry and the further you can travel. Memory cards also come in different capacities. The larger the memory card, the more images you can fit on the card without needing to empty the card or replace it (you could also extend the analogy to say that using Jpeg is more 'fuel efficient' as you get more 'miles to the gallon' than when shooting Raw). 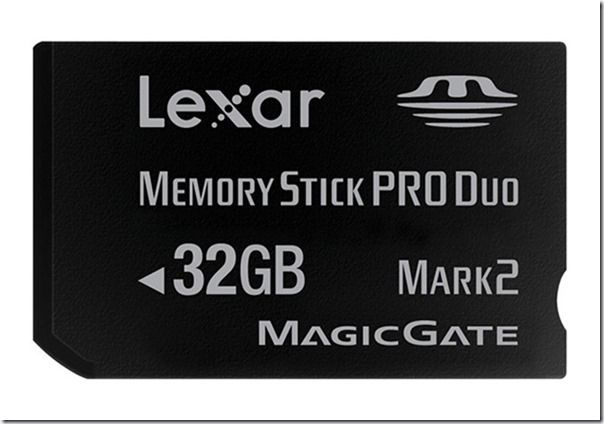 Developed by Sony, the Memory Stick standard is slowly being replaced by the SD standard.


Finally - to stretch this analogy to breaking point - fuel is sold according to its octane rating. The higher the rating, the more efficiently the fuel burns and the better the engine will perform. Memory cards are sold according to their speed rating. The higher the rating, the greater the speed that the camera can read and write data to the memory card (it's the maximum potential speed of a card, a lot depends on your camera's specifications too). Using a fast card means there's less chance of your camera choking on large numbers of images if you're shooting fast action (the read and write speed aren't necessarily the same, most cards can be read far more quickly than data can be written to them).

Let's take a look at these last two aspects of memory cards a bit more closely. 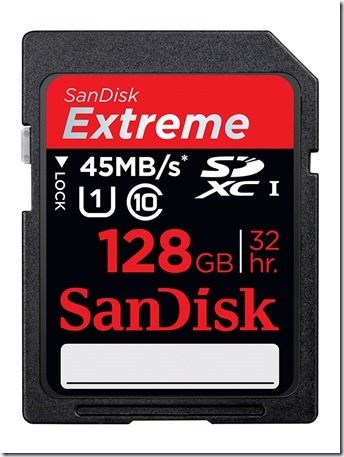 SD memory cards are the most popular type of memory card. The type is under constant development. The latest variant is SDXC, a standard that supports higher capacities and read/write speeds than standard SD cards.


The size of memory card you need will depend largely on your camera and shooting habits. Somewhere in a drawer gathering dust I have a 16MB memory card from my first digital camera. That's laughably small now (in fact I couldn't even squeeze one Raw file from my current camera onto this card). At the time however 16MB was plenty because the resolution of the camera was so low. If you're using a low-resolution camera and only shoot a few images per photography session you really don't need to spend a fortune on the largest card you can find (particularly if you shoot Jpeg rather than Raw). In fact there's something to be said for having lots of lower capacity cards than one large one. Memory cards are reliable but they do fail occasionally. It's less catastrophic to lose a hundred images on a small capacity card than a thousand on a larger card. 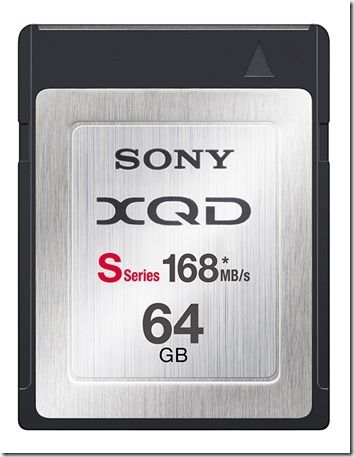 XQD is a new memory card standard. It's planned that XQD will replace the relatively elderly CompactFlash standard. So far however the only camera with an XQD slot is the Nikon D4.


You often see the speed of a memory card shown as a figure like 10x or 100x. This relates to the speed of the card compared to the specifications of a standard CD-Rom drive (which transfers data at 150KB per second). So a 10x speed memory card is ten times faster than this (1500KB/s or approximately 1.5MB per second), 100x is one-hundred times faster (or just over 15MB/s) and so on. An alternative method of showing the speed of a card is to assign it a Class number. The Class number relates to a card's speed in megabytes per second. A Class 2 card is 2MB/s (or 13x), Class 4 is 4MB/s (or 26x), Class 6 is 6MB/s (or 40x) and so on. The latter Class rating is the minimum recommended for shooting HD video with a camera.

There's a trade off in price between the speed and capacity of a memory card (large/fast cards are more expensive than small/slow cards). Where you make the compromise when you buy a memory card will depend on your budget, your shooting style and the specifications of your car. I mean camera.