How Studying Other Peoples’ Work, Will Make You a Better Photographer 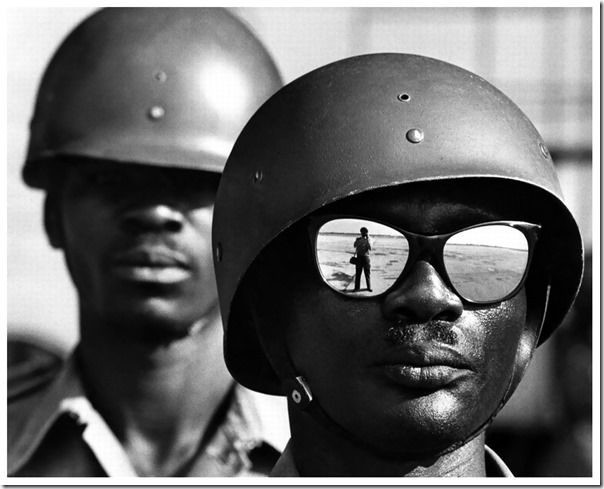 
No man (or woman) is an island. No matter who we are we're not immune to being influenced by others to a greater or lesser degree. People we meet probably have the greatest influence. It would be sad indeed if a teacher didn't make their subject come alive for at least one person in the class.

People who we only experience vicariously, either by reading about them or seeing them on television, arguably have less impact but the impact is still there. This is as true for photography as any other subject. There are photographers who've I've met and there are photographers who I only know by reputation (and some who I'll sadly never meet because they've passed on to the great darkroom in the sky). Both types have had an influence on the subjects that I shoot and how I shoot them. 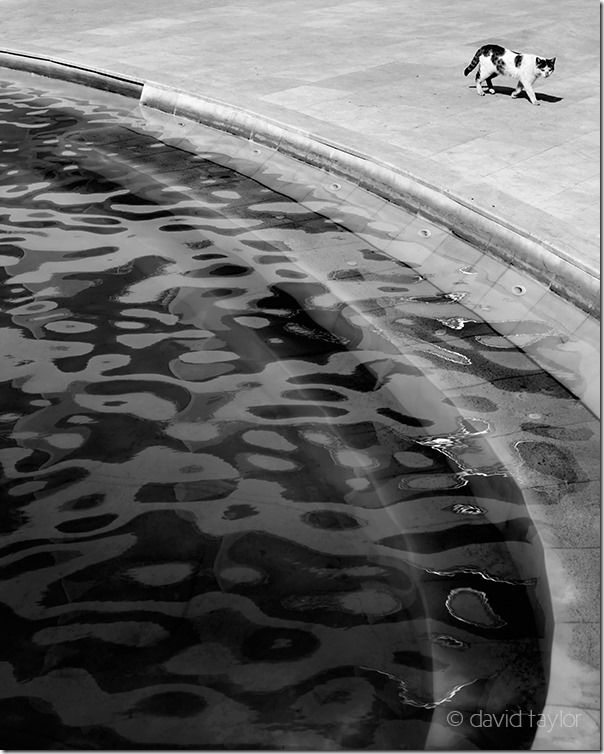 I don't see the world the way that Elliott Erwitt does. This is the closest I've ever come to producing a similar photo to one of his.


It's important to shoot photos but it's equally important to look at the work of other photographers. Not to slavishly copy that work, but to draw inspiration from it (not that there's anything wrong with copying as a way of learning – in fact it can be an interesting exercise in its own right – however, it would be dishonest to then pass the resulting photography off as entirely your own work). 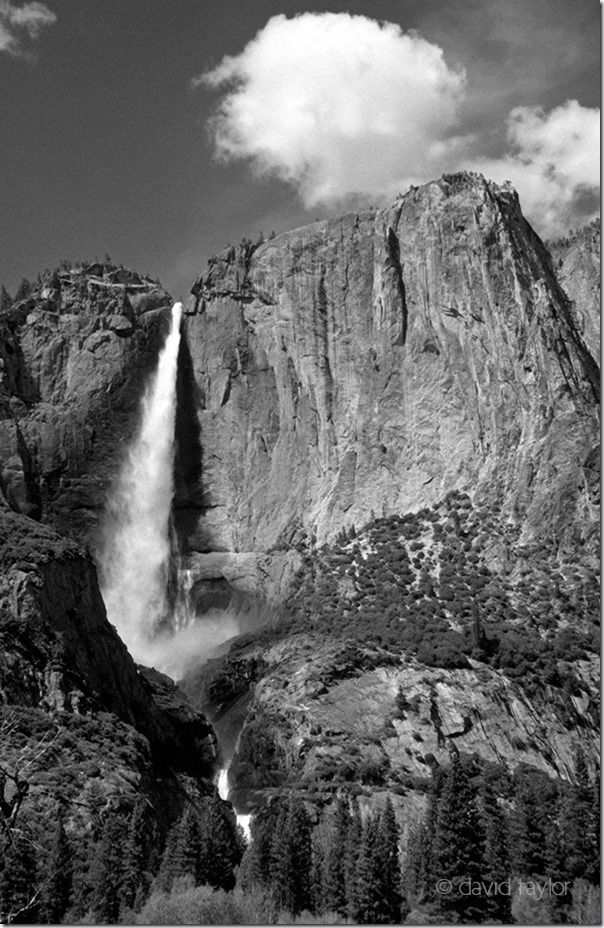 I find it impossible to travel to somewhere like Yosemite and not think of Ansel Adams.


The obvious photographers to seek out are those who work in a field that interests you. However, it's equally beneficial to look at the work of those photographers working in a different field. My particular passion is landscape photography, but I own photography books that cover documentary, portrait and even fashion. Why? Because I still appreciate the craft of photography no matter what the subject. 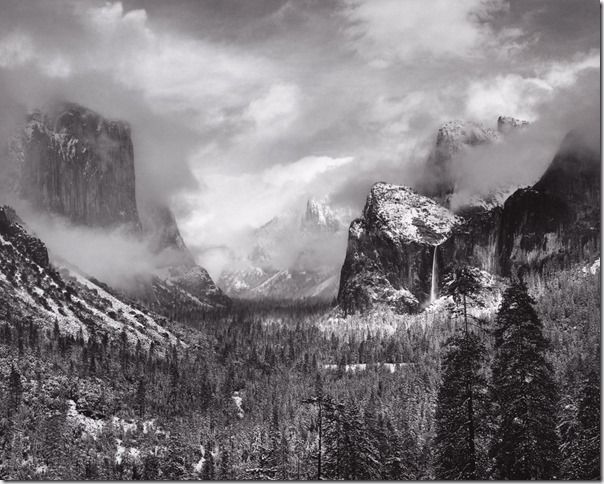 Ansel Adams Ultimately, I tend to be drawn to the work of photographers who shoot landscapes. But not exclusively as I think this would give me a limited outlook on photography.


Some photographers are like magicians. You look at their work and can't figure out how they've done what they've done. I find this sort of photographer the most exciting. It's a challenge to pull their work apart (in the nicest possible way) and try to work out the process of working they've used. Sometimes you're given helpful hints (photographers who post exposure details and filter types used I salute you). Sometimes however you're on your own. It may seem sad but do I enjoy the intellectual thrill of trying to figure out what lens was used on a picture, what shutter speed etc. 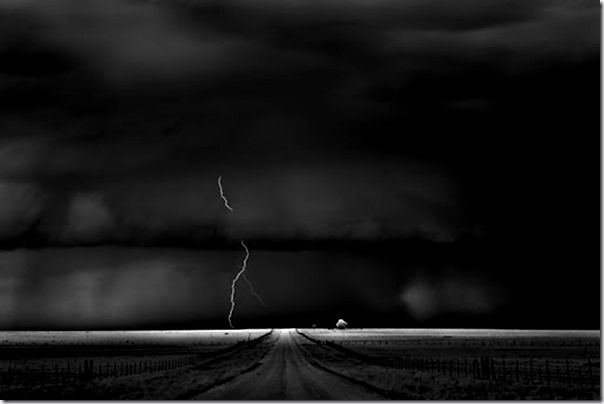 
Cards on the table time now. Here are few photographers who have influenced me and the reasons why. I'd encourage you to take a look at their work out of curiosity (I'd also be delighted to learn who your photography heroes and heroines are too via the comments box below).

Elliott Erwitt. The man's a genius, with an amazing sense of seeing the world in a humorous way and recording it on film.

Ansel Adams. There can't be a landscape photographer alive who isn't aware of Adams' photography. He was instrumental in making people appreciate the idea of national parks, which isn't too shabby a legacy. 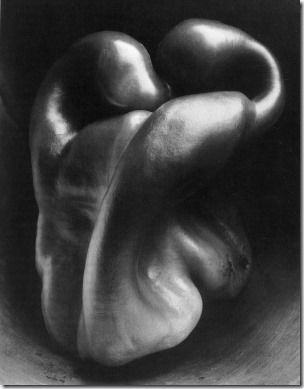 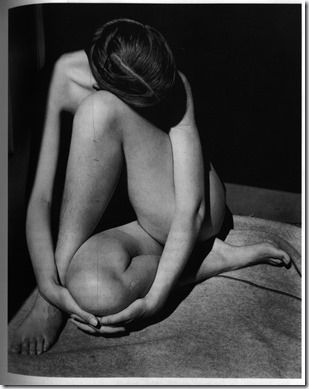 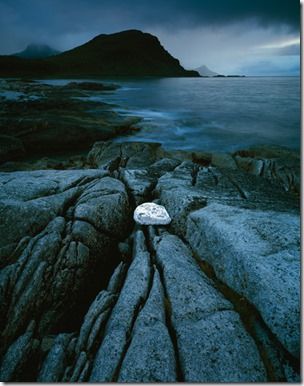 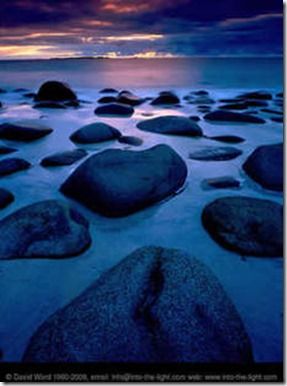 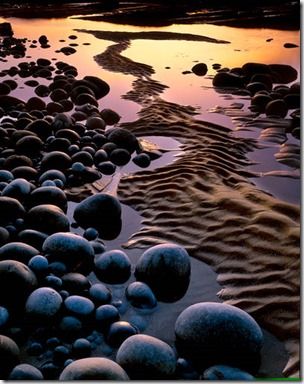 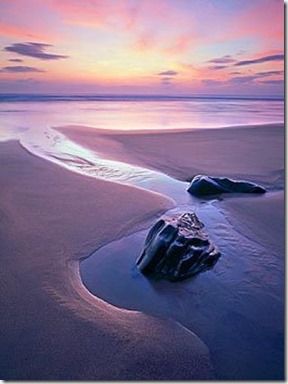 Who are your Photographic hero's? Tell us below and we will try and feature them in future articles.