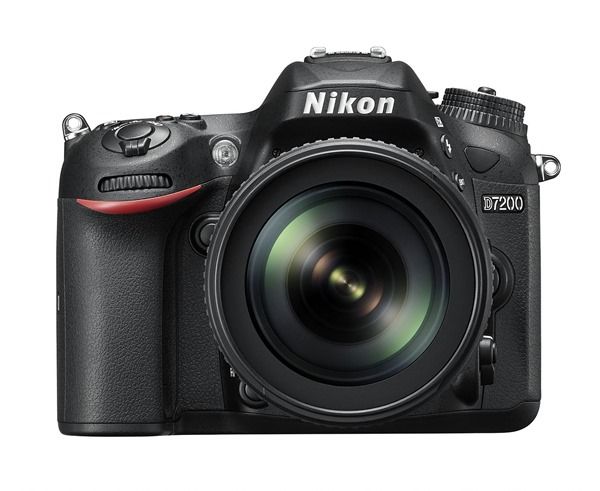 Nikon has announced a new DX-format (APS-C sensor) SLR, the D7200. This is an important upgrade of the popular D7100, with the emphasis on autofocus speed, improved connectivity, and a much bigger buffer.

The sensor is a 24.2-MP DX-format chip and as with its predecessor, it does without an optical low-pass filter, which, Nikon claims, will deliver sharper shots straight from the camera. 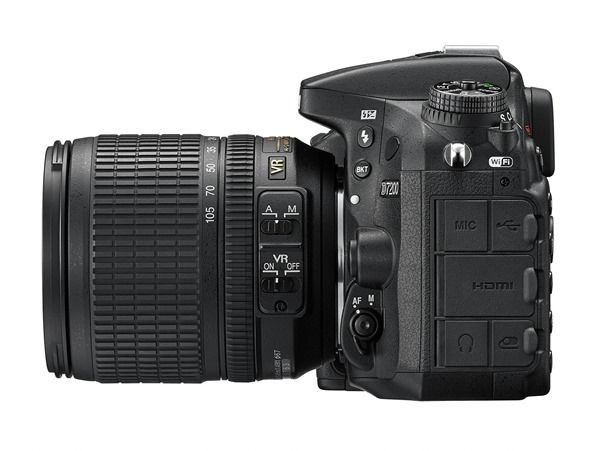 Removing the optical low-pass filter has become pretty standard on SLRs these days, though it's not as earth-shattering as the makers want you to believe; if your lens and focussing technique are good and you sharpen sympathetically in software, you probably won't notice a huge difference. 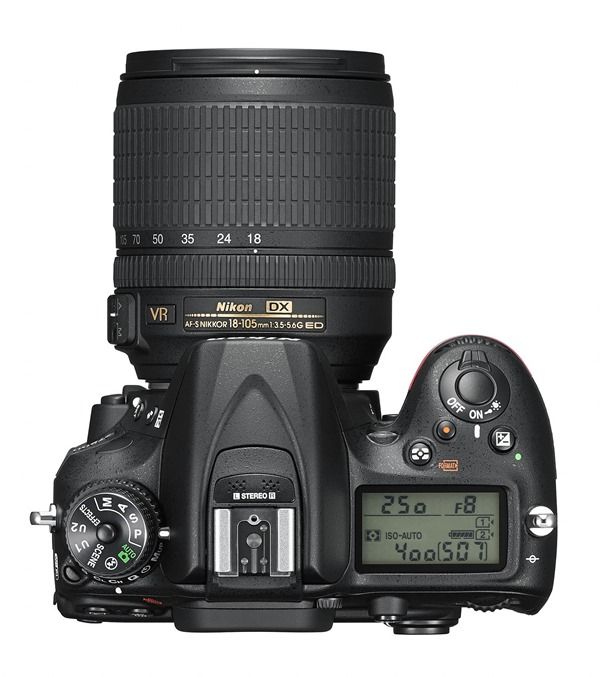 A rather more interesting addition to the D7200 is the sophisticated AF system. The new camera sports a Multi-CAM 3500DX II 51-point AF system, sensitive to -3EV, which has been inherited from Nikon's FX range of full-frame SLRs.

There are 15 cross-type sensors in the centre to help lock on to the subject, and one centre point is f/8 compatible, enabling more lens/teleconverter combinations. 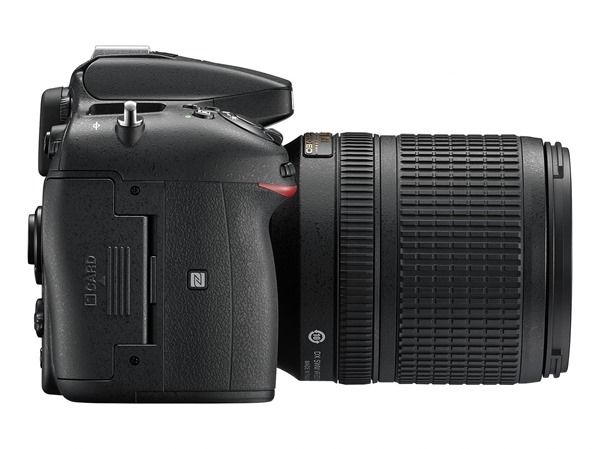 The D7200 is also the first Nikon D-SLR to support NFC (Near Field Communication), which enables you to choose whether to transfer stills to a smart device via NFC or the camera’s 'Wi-Fi function1.' The movie making features have been ramped up too.

As well as being able to shoot in full HD and store over dual SD slots, a dedicated movie menu lets you store all movie settings in one place. 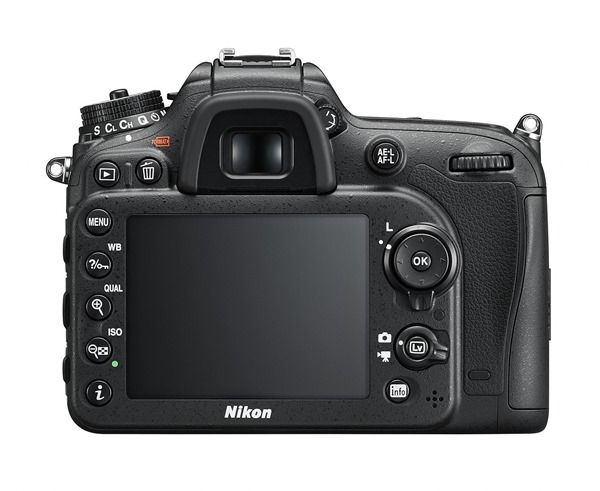 You can shoot with Auto ISO control in M mode in order to transition smoothly between dark and bright areas, use Zebra mode to see exactly where highlights are blown, and apply the Flat Picture Control setting for easier colour grading in post-production. It's also become easier to shoot time-lapse movies with smooth transitions, compared to the D7100. 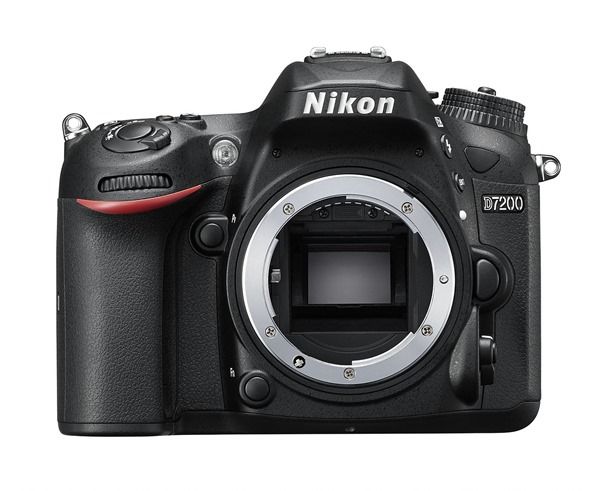 Just bear in mind that FX-format lenses cost significantly more than their APS-C equivalents, however. The D7200 is best suited to keen enthusiast photographers who need powerful AF – wildlife and bird photographers will love it, as will sports fans.