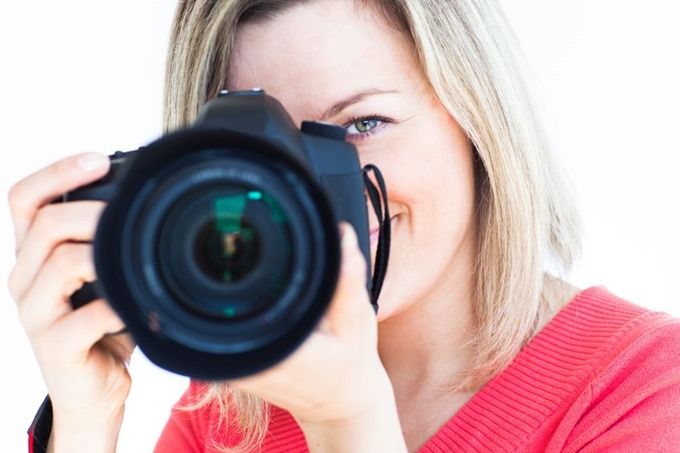 The beginning of a new year seems like a good time to think about starting out in photography – and how daunting and confusing some of the photographic jargon can seem when you first begin!

So today I thought I would have a look at some of the basic terms that you might come across.

Aperture I remember that when I bought my first SLR camera, the aperture settings were one of the most baffling things to me. These settings are also known as f-stops, and are represented by a seemingly bizarre series of numbers, which on a typical lens might include f/2.8, f/4, f/5.6, f/8, f/11, f/16 and f/22.

Wikipedia defines the standard f-stop scale as “an approximately geometric sequence of numbers that corresponds to the sequence of the powers of the square root of 2”. But luckily, it’s not necessary for us photographers to understand this geometric sequence. What we do need to know is this:

· The lower the f number, the wider the aperture

· The higher the f number, the smaller the aperture

The aperture setting also controls the depth of field in a photograph – for more about this, see my blog on August 20th.

If you use a slower shutter speed, you may be in danger of camera shake – in this case you will need to use a tripod for stability during the exposure.

For more about shutter speed, see my blog on October 15th. 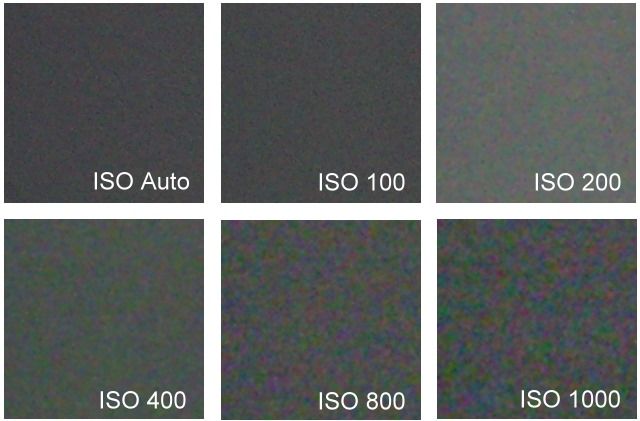 ISO Another series of numbers ranging from 100 ISO upwards. These numbers express the sensitivity of the sensor to light, with the lower numbers being less sensitive than higher ones. For more detail on this, see my blog on October 3rd.

The combination of the aperture and shutter speed settings, together with the ISO setting, are used to determine the exposure for your photograph.For more detail about this, see my blog on September 21st.

It seems like a lot to take in at first – but once you understand these basics, you can really take control of your photography instead of letting the camera take control for you!