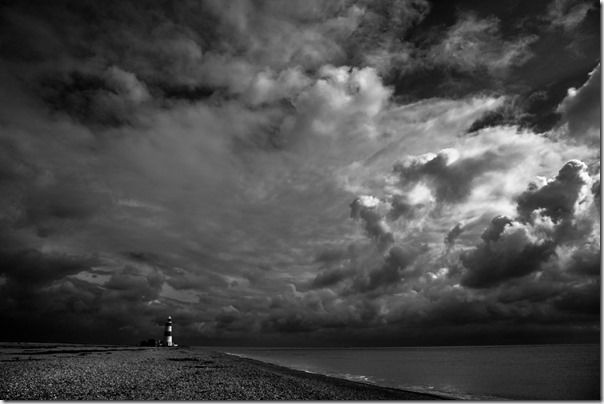 Do you have a photography workflow? Do you know what a photography workflow is? If you don’t - your not alone. There's a lovely scene in the movie, The Graduate. The hero, Benjamin Braddock, has been cornered by a friend of his father, Mr McGuire. McGuire leans forward, looks Benjamin in the eye and says “I just want to say one word to you. Just one word...Plastics”. The look of incomprehension on Benjamin's face speaks volumes. Today I have just one word for you: workflow. Hopefully by the end of this blog you'll be slightly less puzzled than poor Benjamin. 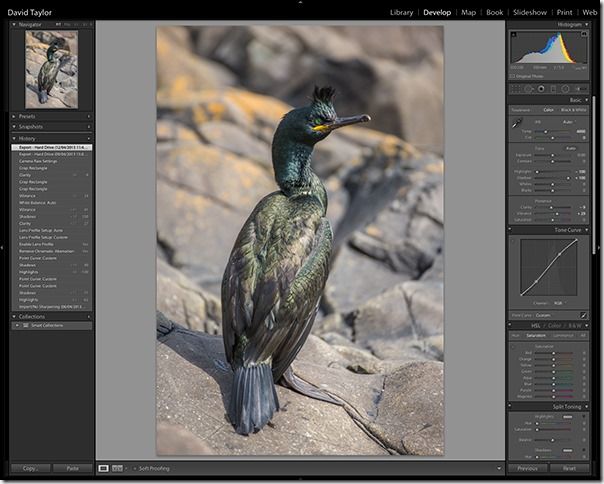 Adobe Lightroom is used for my initial importing of images.


A workflow is a consistent and logical method of importing, renaming, storing and processing image files. Imagine you had just one image on your PC's hard drive. Odds are after a while you'd know exactly where it was stored on the hard drive. You'd probably even remember the file name. If you needed it it would simple to find. However, say you had ten thousand image files on your PC's hard drive (and that's not a particularly high number for some). Finding one particular image then becomes an almost impossible. This is when setting up a workflow proves invaluable 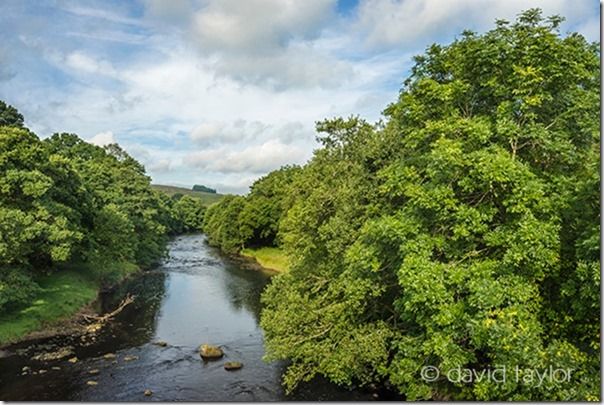 
Before we go any further it's worth pointing out that there's no right or wrong answer when it comes to workflow. Ultimately a workflow is a very personal thing. As long as it works for you, that's fine. This is my workflow and it works for me – feel free to use it, adapt it or even come up with your own.

The first step is to import the image files from the camera's memory card. I use Adobe Lightroom to initially catalogue my files, but software such as Aperture and Adobe Photoshop Elements do a very similar job. I have a master Raw folder, which is subdivided into years, months and then dates. The images from the memory card are copied into the relevant folder. So, today's Raw files would go into Raw > 2013 > 09 > 16. I then back this folder up to DVD. The next step is to see which images are worth keeping. Some immediately work, some immediately don't. The ones that don't are deleted. There are images that I'm not sure about. Those I often leave for a few days and review again. 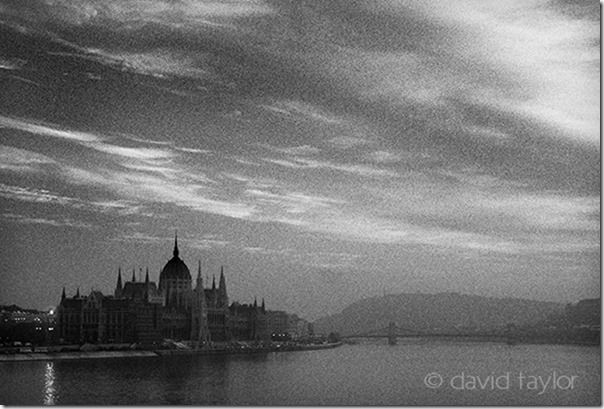 
Ultimately, I end up with a folder of 'keepers'. These are then renamed. Renaming is important. You could use the file name assigned by your camera. Unfortunately, there's a problem with doing this. Camera files using a numbering system that repeats once you've shot ten-thousand images. If you're prolific you'll end up with lots of images with the same file name. That won't help you find things easily.

The method of renaming should again be logical and consistent. My method is nice and simple but it works. The first four digits of the file name represent the year and the month an image was shot: 1309 would mean an image was shot in September 2013 (the year goes first so that when images are sorted by file name I see them in year order rather than in month order). I then add an underscore _ followed by a four digit number to show what number an image is for that month. So 1309_0001 would be the first image shot that month. 1309_9999 would be the last image I shot that month (assuming I shot ten-thousand images that month – if I were likely to exceed that number regularly I'd use a five digit number). 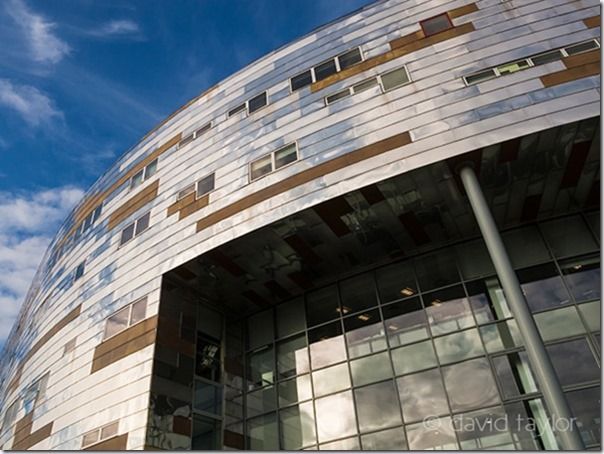 
I then add a description and keywords to the image's metadata. A description is a short sentence that accurately describes an image. Keywords are individual words and phrases that relate to the image in question. Both the description and the keywords can be used to quickly find an image in Lightroom or in other image database software.

Once all that's done I then process my Raw files, polishing them ready for export to Jpeg. I have a separate master folder for Jpegs that is subtly different to my master Raw folder. Instead of years, month and date I've subdivided my folders into categories. Each nested folder is more specific than the folder it's saved into. Landscapes shots are sorted geographically. 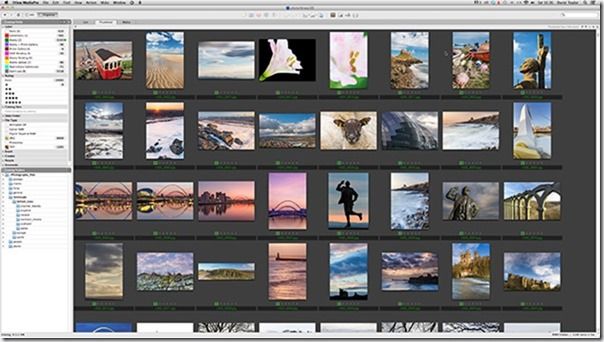 I use iViewMedia Pro to catalogue my Jpeg images.


If I were to take a shot of my home town, Hexham, it would be exported to United Kingdom > England > Northumberland > Tynedale > Towns > Hexham. I could go further by adding in more specific folders for places in Hexham. An interior shot of Hexham Abbey would be saved into Hexham > Abbey > Interior. Although this may seem seem slightly convoluted and complicated it actually saves a lot of time later. I know exactly where to go to get images of specific things. Either by knowing roughly the year or month I shot them or by going to a specific category folder.

I then use another piece of database software to catalogue my Jpegs: Phase One Media Pro (or rather its predecessor iView Media Pro – I really need to upgrade at some point...). This software allows me to sort, add labels or rate images, increasing the number of ways to find images quickly and easily. Finally, my hard drive is backed up to one of two external hard drives (one always kept at a friend's house and swapped over every so often – you really can't be too careful).

And that's my workflow in a nutshell.

Do share any workflow tips you have below, or any experiences you've had that have convinced you that a workflow really is necessary.