Today we look at something a little different. How to use your flatbed scanner as a digital camera, a process sometimes called scanner photography or scanography

If you've a flatbed scanner you essentially have another camera, albeit one with a few restrictions. However, overcoming restrictions is challenging and fun. And isn't that what photography is all about? 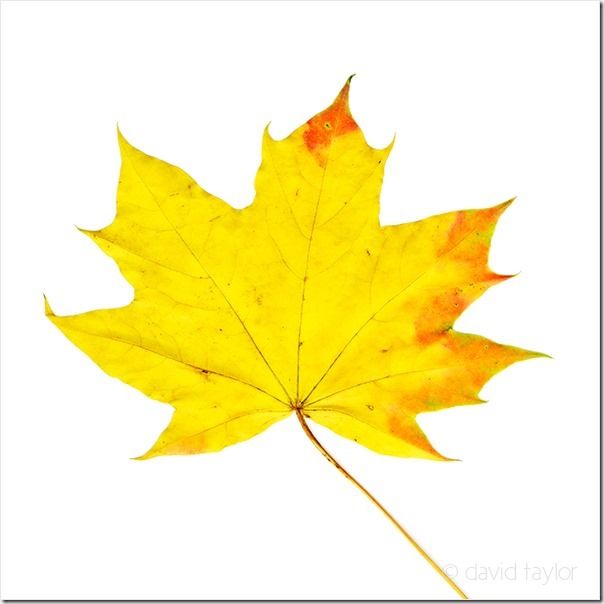 Autumn is a good time to collect colourful leaves to scan.


A flatbed scanner creates an image slightly differently to a camera. The clue's in the name. The imaging head of the scanner gradually builds up an image by scanning backwards and forwards below a glass plate, moving the head incrementally down the plate to. Scanners are typically used to convert flat documents into digital images.

This means that that they don't need a great depth of field, which they don't. Essentially the only bit of the image that's sharp is the part that touches the glass. This makes it difficult to scan three-dimensional objects. Difficult, but not impossible. Part of the appeal of scanning three-dimensional objects on a scanner is the fact that depth of field is so restricted. This gives the image of the object an appealing softness. 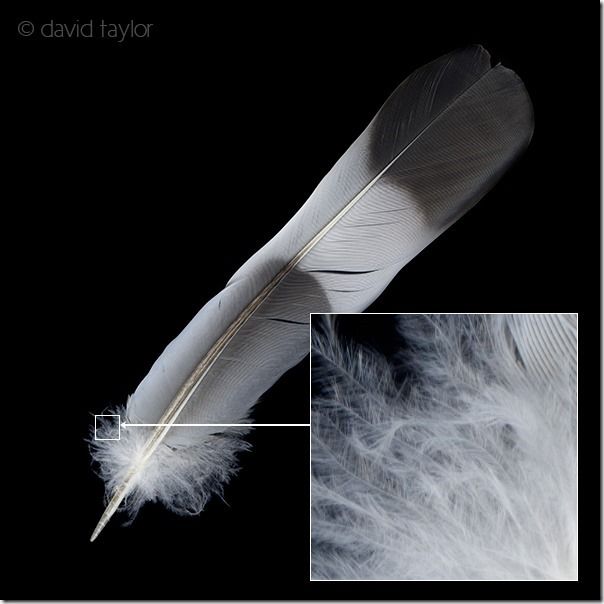 Scan at a high enough resolution and an astonishing amount of detail can be captured.


There are a few things to bear in mind when scanning three-dimensional objects on a scanner. The first is that you shouldn't put anything too heavy on the glass plate. You really, really don't want to break the glass in your scanner. The second is that the glass should be sparkling clean. If it isn't you'll spend an inordinate amount time in postproduction cloning out dust spots. Some scanners let you scan using 48-bit colour. This will result in a 16 bit scan but you will need to save the scan as a Tiff or PSD and not as a Jpeg file 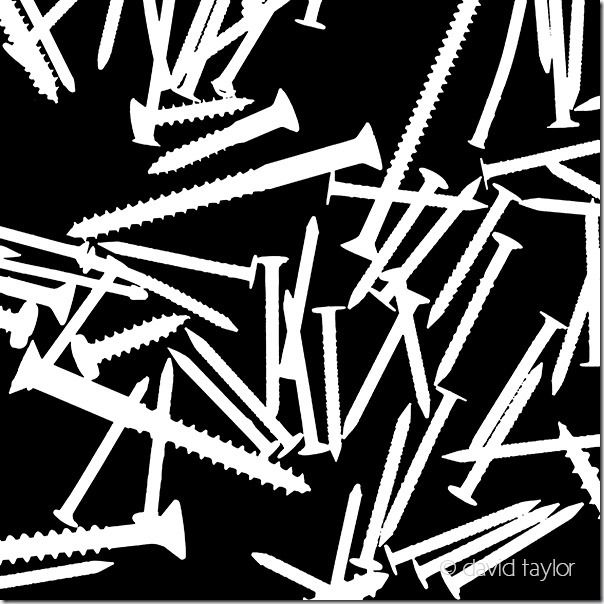 These screws were scanned normally. The resulting image was then inverted (to create a negative) and the contrast increased until there was only black and white in the image.


This will double the file size - in terms of how much space it takes up on your PC's hard drive - compared to scanning in 24-bit colour. However, you'll have more scope for alteration in postproduction without a reduction in image quality. Finally, for the greatest image quality only use a scanning resolution that uses the scanner's optics rather than an interpolated resolution (if you need to increase the resolution of your image later you'll get better results using your editing software). 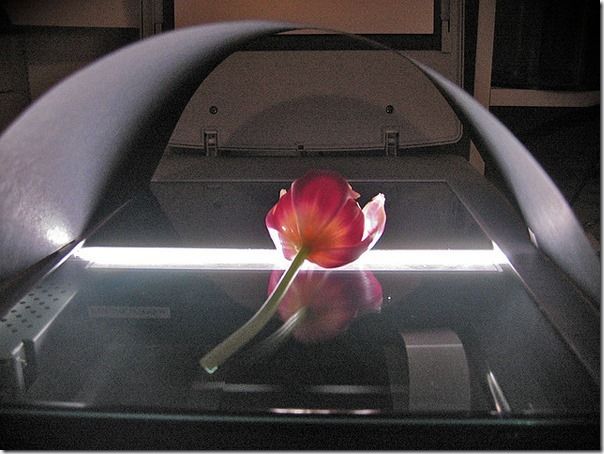 
The scanner creates its own light so you don't need to worry about illumination. However, if you're scanning a three-dimensional object you won't be able to close the scanner lid. This means that light will leak into the scanner, reducing the image quality. The solution is to either scan at night when it's dark or build a box that can be placed over your object. The box should be a plain colour on the inside. Black or white work well, though aluminium foil produces an interesting effect. 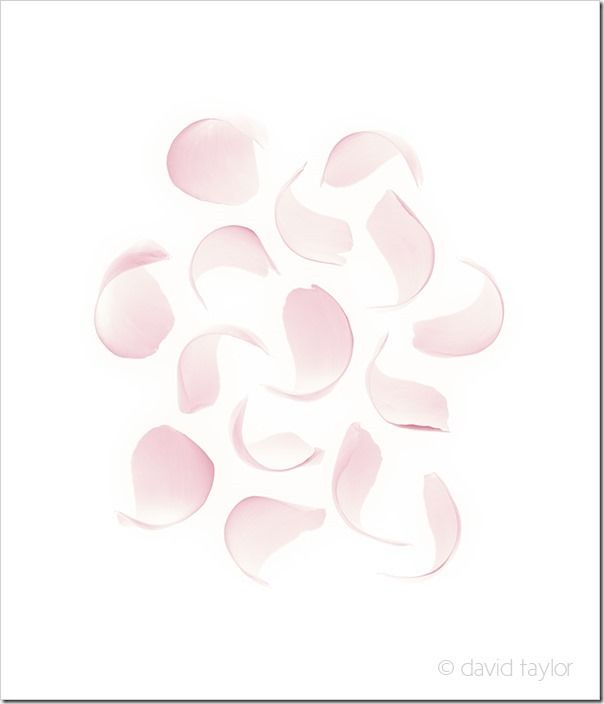 
The time taken to scan your object will largely depend on the size of the scanning area and the resolution that you scan at. The larger the area and the higher the resolution the longer the scan will take. Although this can be frustrating at times it also allows more scope for creativity. Usually it's the scanning head that moves, not the object. However, interesting effects can be had by moving the object during the scan. Moving the object in the opposite direction to the scanning head will compress the shape of your object, moving it in the same direction will stretch it.