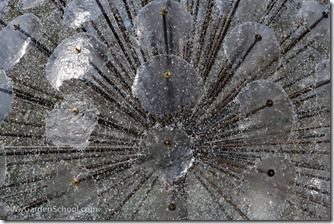 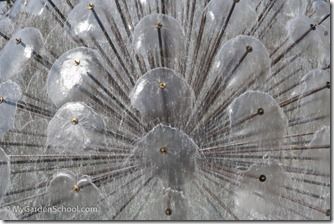 Confused about shutter speed? In this article we explain how to use shutter priority mode, and when to use different shutter speeds to obtain different photographic effects.

When you get your first DSLR, it can be very tempting to leave the exposure mode dial set to automatic – it seems so much easier, and in fact in many situations it will probably produce a perfectly acceptable result.

But there are two other settings which are almost as easy to use, and give you much more control over exactly how your image will appear.  These are aperture priority (AV) which controls the aperture size and shutter priority (TV) which deals with shutter speed.

The reason these are almost as easy as fully automatic is that the camera still sets the correct exposure for you, so you’re not going to suddenly get a whole lot of wrongly exposed photos.  But you get the extra creative control by setting either the aperture or shutter speed yourself – then the camera sets the correct corresponding shutter speed or aperture to give you the right exposure.

I talked about using aperture priority in my blog on August 20th, and today I’m going to look at shutter priority. 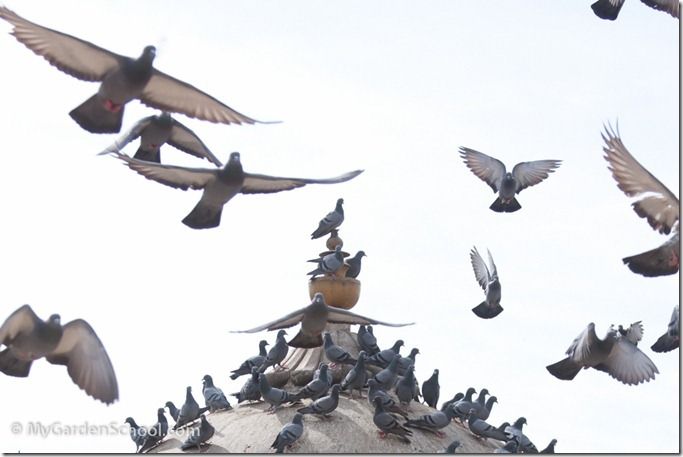 
For instance, in wildlife photography you may use a fast shutter speed when photographing a moving animal, if you want the image to be sharp; or perhaps you want to freeze the movement of a speeding car, or a football player kicking a ball.

Or maybe you’re photographing a landscape on a windy day and you want to make sure that the trees and grasses which are blowing in the wind don’t appear blurred in your image.  In any of these situations, you could set a fast shutter speed to make sure the movement is frozen.


Alternatively, you might like to use a slow shutter speed and try some panning with your running animal or speeding car, which means following the subject with your camera during a longer exposure, so that the background will appear streaked and blurred.  Or you could keep the camera still, and with a longer exposure record the movement of flowers blowing in the wind.  In these cases you would need to set a slow shutter speed. 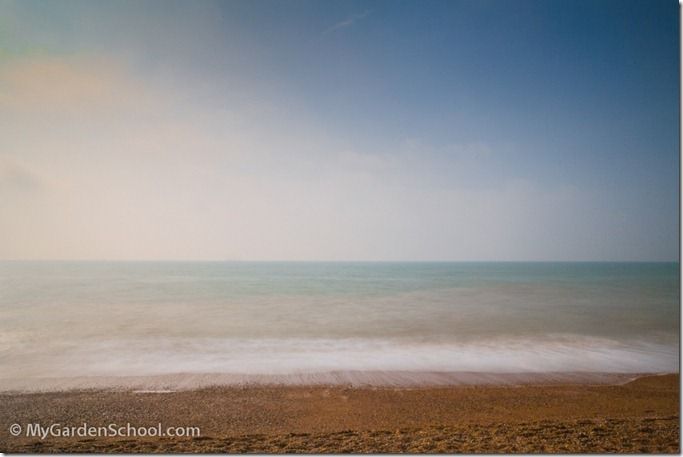 We’ve all seen lovely photos of waterfalls where the water appears as a soft, white ethereal stream – for results like these, you’ll need a slow shutter speed of half a second or longer, depending on the speed that the water is moving.  You’ll also need a tripod to hold the camera steady during the exposure!  Or if you’re not a fan of the blurred water effect, you could choose a fast shutter speed to freeze a moment in time, with every drop of water being sharp and clear.

Taking control over the choice of shutter speed can really open up your creative options.  If you have that dial permanently on automatic – be brave and give it a try!