What is the crop factor and why is it important? And why do some cameras have smaller sensors in them the their more expensive full frame cousins?  I’m an avid reader of science books. Admittedly whenever an equation is thrown into a sentence I feel a bit lightheaded. However, it’s a small price to pay for a better understanding of the natural world. 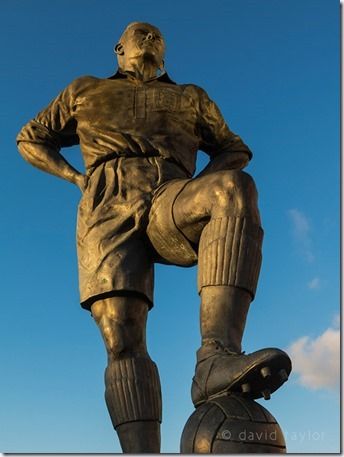 One of my favourite authors is the palaeontologist Stephen Jay Gould (the late Stephen Jay Gould unfortunately, it’s a sobering thought that I’ve now read all his books and will never see another new one). My favourite book by Gould has the intriguing title of ‘The Panda’s Thumb’. If you’ve not read it you should.

The theme of the book is the idea that the evolution of life is constrained by what’s gone before. Humans will never evolve a pair of wings because there’s no part of our body plan that could be co-opted to the task. One of the analogies that Gould uses to explain his idea is the QWERTY keyboard. The QWERTY keyboard isn’t very efficient. It was originally developed to actually slow typists down. In the days of the mechanical typewriter if you typed too fast you’d jam the mechanism. Unfortunately for everyone who uses a keyboard QWERTY stuck and became a standard.

Photography has a standard that’s stuck and it’s called full-frame (a full-frame digital camera has a sensor which has exactly the same dimensions as a 35mm film frame). The focal length of lenses is invariably described in relation to that of a lens on a full frame-frame camera. I’ve a Canon G10, which has a lens with a focal length range of 6.1 to 30.5 mm. However most people refer to the lens as the equivalent of a 28-140mm full-frame lens. This is largely because 6.1mm means nothing to most people, whereas 28mm, why that’s a wide-angle lens.


This image was shot with a Canon G15 with the lens set to 7.7mm - the equivalent to a 35mm lens fitted on a full-frame camera


This has led to the use of another term. Crop factor. .

A full-frame sensor is a big sensor. Big sensors are more expensive to produce than smaller sensors because fewer of them can be fitted onto a wafer of silicon. (sensors are manufactured on standard-sized circular wafers of silicon. The more sensors you can fit onto the wafer, the cheaper each individual sensor will be). In the Palaeolithic era of digital photography (i.e. ten years ago) camera manufacturers like Canon and Nikon started to produce DSLRs with sensors that were smaller than full-frame. These sensors (nicknamed cropped sensors) were the same size as a now largely forgotten film standard called APS-C. This meant that DSLRs could be made more cheaply, to the benefit of everyone. 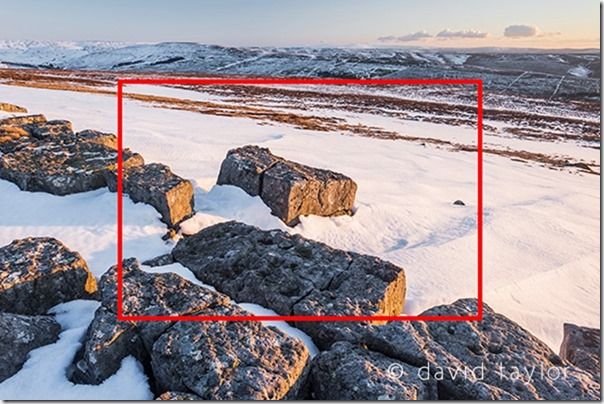 I used a 24mm lens on a full-frame camera for this shot. If I’d used the same lens on an APS-C camera I would only have captured the area within the red box. 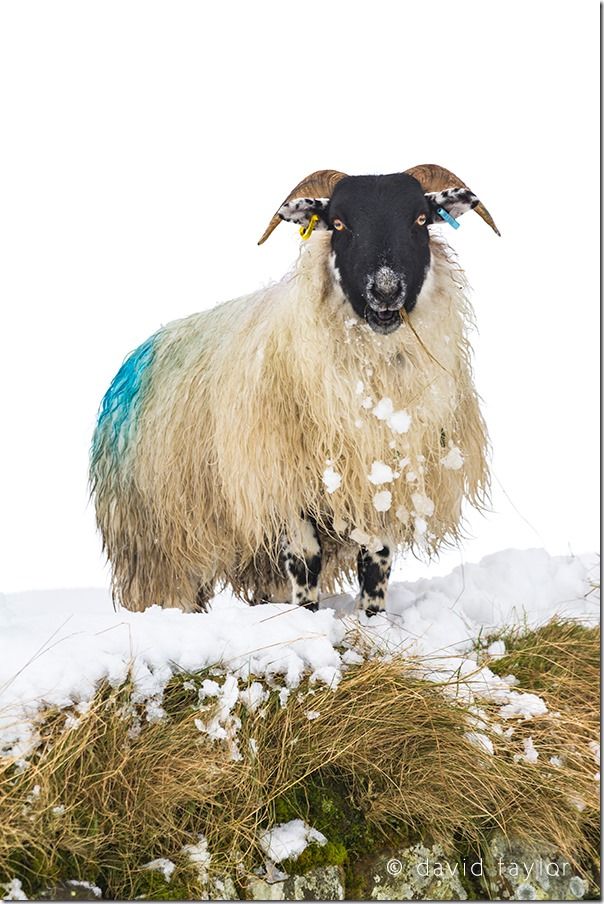 This was shot with a 200mm lens on an APS-C camera. To achieve the same image with a full-frame camera I would have needed to use a 300mm lens.

Simple. Though actually I’ve just realised that the paragraph above comes very close to including an equation. I’ll stop there before I get too light headed and faint onto my frustratingly inefficient keyboard.