The Mode Dial and how it affects the pictures you shoot


Most cameras on sale today have a dial that can be turned to select a particular shooting mode (the exceptions to this rule are top-flight professional models and quirky retro-styled models such as the Fuji X-series). Generally the mode dial can be divided in two between fully automatic modes and semi-automatic/manual modes. Which mode you choose has a bearing on how much control you have over the image-making process. 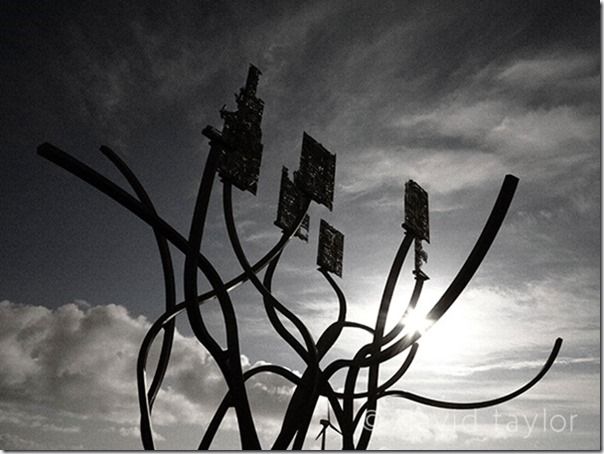 Automatic modes often include effects modes such as Monochrome…


Let’s look at the automatic modes first. These modes often include scene-specific options such as Portrait or Landscape as well as the more literally named Automatic mode. The scene specific-modes essentially alter the way the camera is set up to suit a particular shooting situation. In Portrait mode for example the camera may not sharpen the resulting images as much. Reds are also tweaked so that skin tones are more pleasing. Landscape mode does the opposite: prioritises sharpness and boosts the saturation of greens and blues. This, so camera manufacturers believe, will help produce striking landscape shots. However, your camera doesn’t know what subject you’re shooting. It has to take it on trust that when you’re using Landscape mode you’re not sneakily shooting a portrait instead. 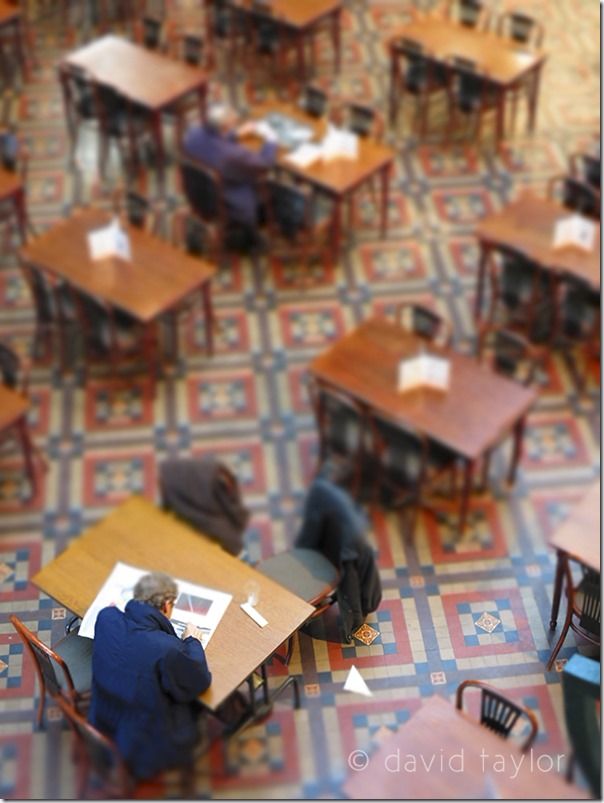 
The automatic modes are just dandy when you just want to shoot without worrying too much about technical details. With the camera in charge you can just press the shutter button to produce a decent image. The main drawback of the automatic modes is that you have no, or at least very little, control over how the image is shot. You’re locked out of altering shooting functions, such as ISO, shutter speed and aperture as well image controls such as white balance and picture style. This can be slightly frustrating if you have a particular effect in mind but the camera just won’t co-operate. 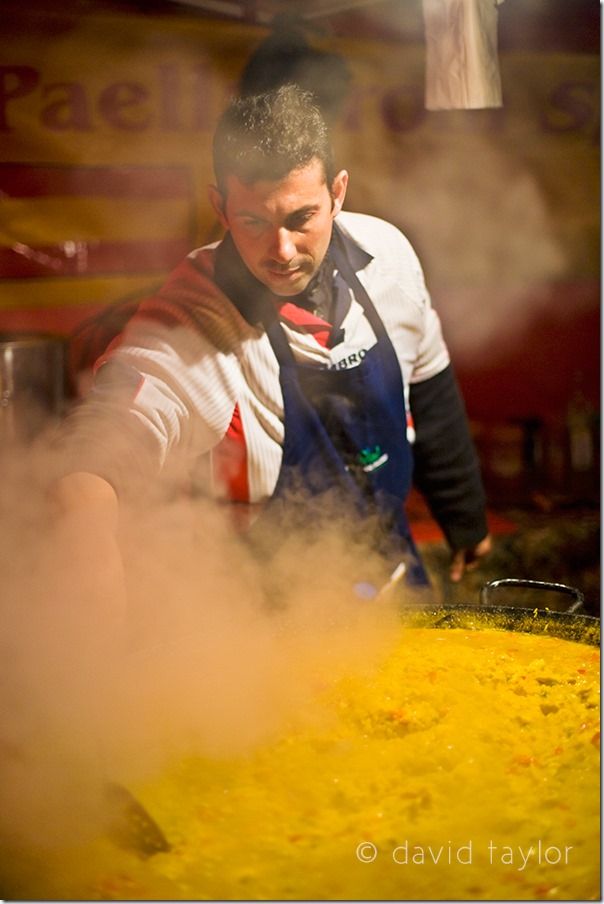 Program mode is excellent for event photography. It’s an automate mode, but one in which it’s possible to step in an override camera settings if necessary.


This is when the semi-automatic and manual modes come into play. These are the PASM modes: Program, Aperture priority, Shutter priority and Manual exposure (or, if you use a Canon or Pentax camera, PAvTvM - which is a bit more of a mouthful).

Program is the closest of these modes to Automatic in that the camera still chooses the combination of aperture and shutter speed for you. However, unlike Automatic you can usually override this decision by using Program shift or exposure compensation. You can also adjust shooting functions such as ISO as well as the camera’s image controls. Program is a useful bridge between fully automatic and the three modes described below. 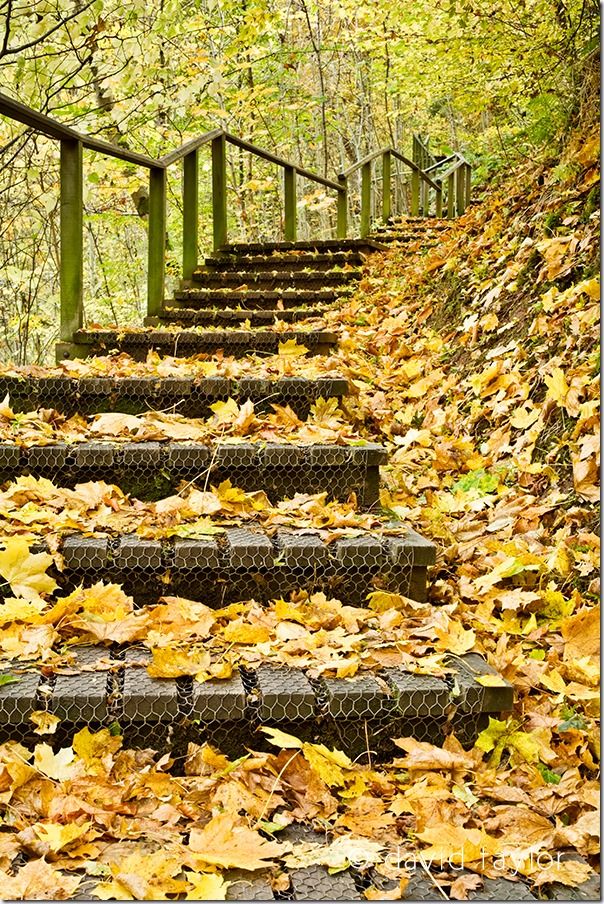 Landscape photographers often use Aperture priority as this allows them to control the aperture and therefore the amount of depth of field in the image.


Aperture priority and Shutter priority allow you select the desired aperture or shutter speed respectively, with the camera selecting the correct shutter speed (in Aperture priority) and aperture (in Shutter priority). These two modes are known as semi-automatic modes because there is still a degree of automation to the exposure settings. As with Program you’re able to select image controls such as white balance as well as shooting functions such as ISO. 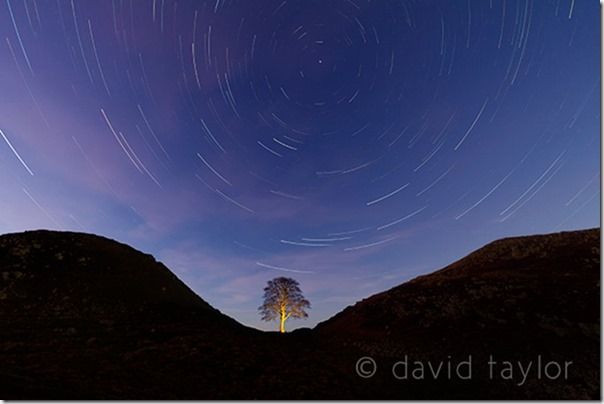 Manual exposure gives you the greatest control over exposure. Bulb mode, used for this shot, is related to Manual and allows you lock the shutter open for extended periods of time


Manual exposure is the hardcore option. Using this mode means that you are entirely in control of exposure. You have to set both the aperture and shutter speed yourself (using the built-in exposure meter as a guide of course; Manual exposure isn’t that cruel). This sounds a little scary. You can’t blame the camera when an image is under- or overexposed. However, it does mean that when you create a masterpiece that you get all the credit. And, wouldn’t you rather it was you that deserved this than your camera?