What is The Rule of Thirds?


In any discussion about composition in photography, the rule of thirds will probably be mentioned at some point or another.

It has been around for a long time, as a guideline for making an interesting visual composition in all sorts of media, including photography, painting, and design. 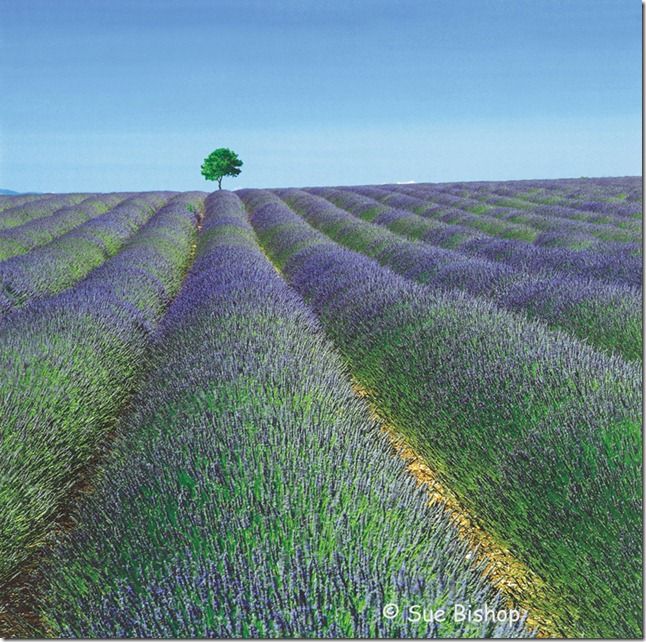 If you then put your subject on one of the points where the lines intersect, or have it running along one of the lines, the resulting composition will be more visually interesting and dynamic than if you had put the subject in the centre of the frame.

This applies not only to your main subject, but also to any other important compositional elements, such as a horizon for instance. 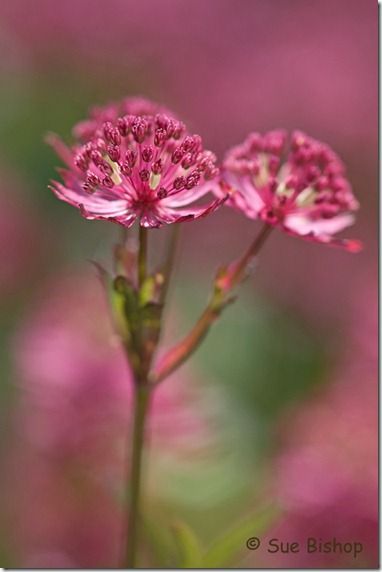 The first thing to say about the rule of thirds is that it’s better not to regard it as a rule at all!

As a guideline though, it can be very helpful, and can lead to a well-composed photograph in a surprising number of instances.

You can apply it in any kind of photography - landscapes, portraits, wildlife, macro, flowers – it’s impossible to think of a category where it might not be useful at some time or another.

Sometimes the use of the rule will be quite obvious.

In this photo of a lavender field (above), the dividing line between the lavender and the sky is about two thirds of way up the frame, and the little tree is about one third of the way in from the left edge.

I wasn’t consciously thinking about the rule when I took the photo, but it must have been there somewhere in my sub-conscious!

In this photo of an Astrantia, (right) the use of the rule is a little more subtle.

When you analyse it, you can see that the stem of the flower is approximately a third of the way in from the left, and the main flower head is more or less on the top left intersection point.

I think the resulting composition is more interesting than if the flower had been bang in the centre of the frame.

It’s quite interesting to analyse other photos or paintings that you come across, and see how often the rule has been used – and whether you think it works.

And bear it in mind as one of the many possibilities when you next compose a photograph!