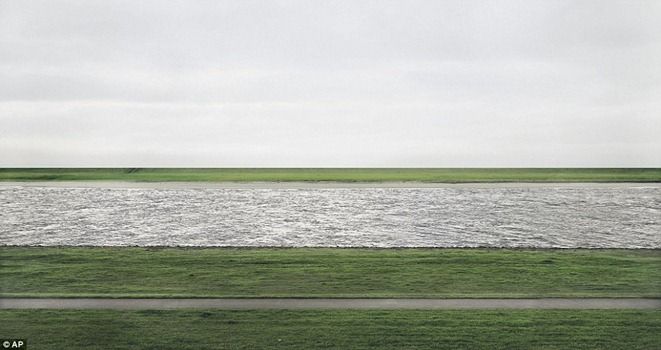 The artist wanted to capture an “accurate image of a modern river” but openly admits to digitally removing unsightly features such as  people, dogs and even a factory. 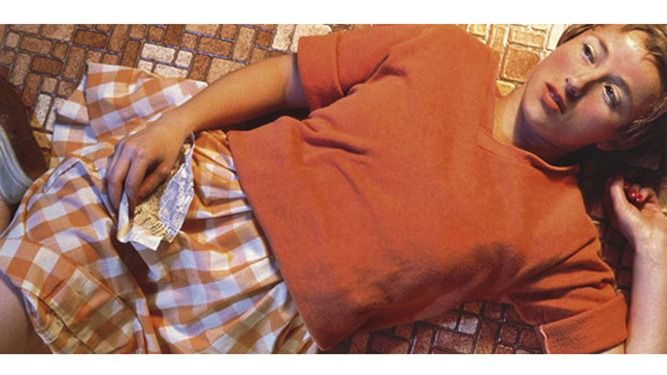 Cindy Sherman’s self portrait, dressed as a retro adolescent surprised many as Christies had originally valued it at $1.5-$2 million. Addition 10/10 was bought by New York art dealer Philippe Segolet and the under bidder was per Skarstedt 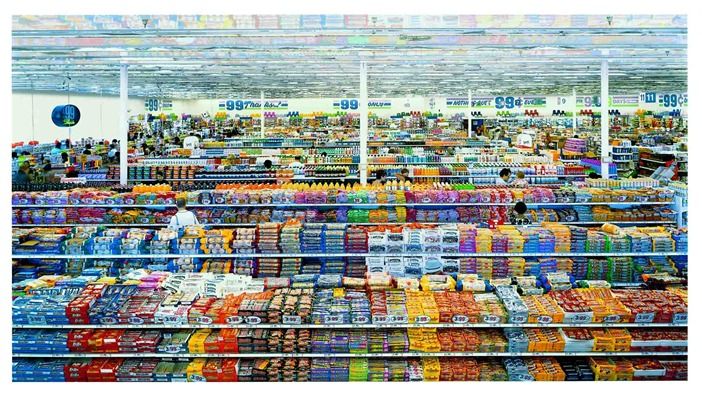 The sale was a milestone in the Art market, as it was not only held the record for several years as  the most expensive photography ever sold, but also almost triplicated the auction record for a contemporary photography 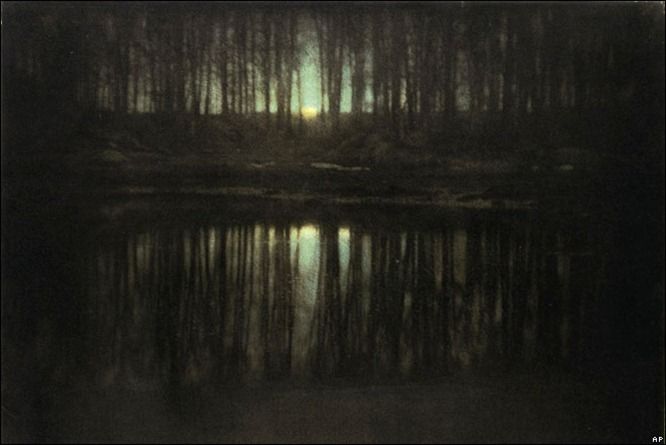 The 41cm - 50 cm . photograph,  was previously in the collection of the Metropolitan Museum of Art, owner of another of the three copies of the work 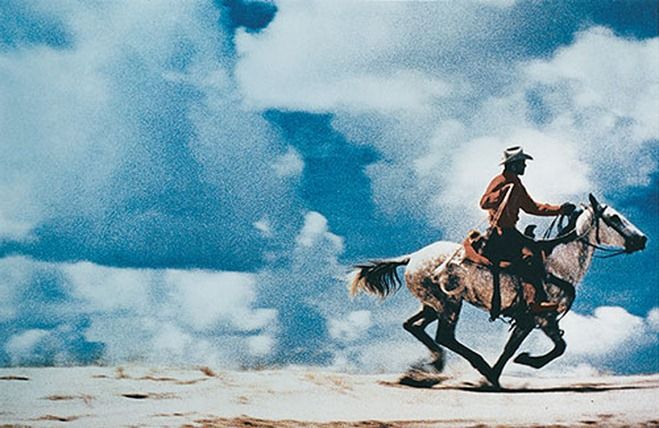 This modern cowboy is one of the most famous Works by one of the masters of the contemporary photography. 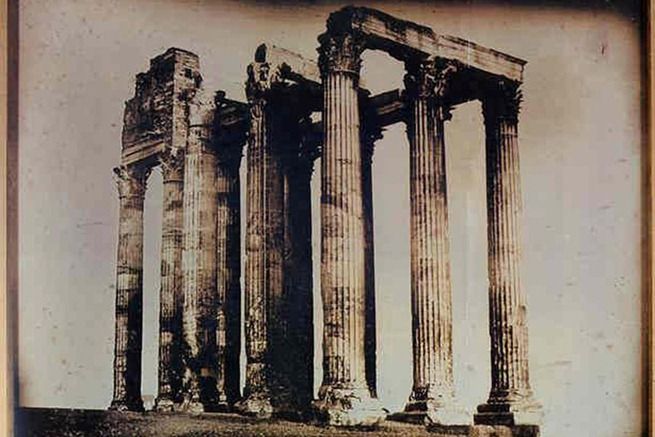 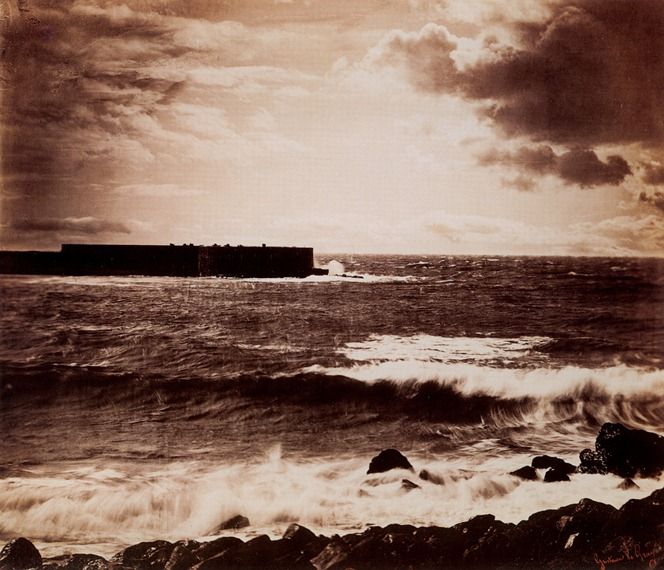 Le Gray is arguably the most important French photographer of the 19th Century. This beautiful work was previously in the Jammes Collection until it was auctioned by Sotheby's

American artist Robert Mapplethorpe is one of the key figures in the contemporary photograph, portraying personages such as Patti Smith, Peter Gabriel or Andy Warhol. The work portraying Warhol was created 2 years before Mapplethorpe's death after complications arising from AIDS . 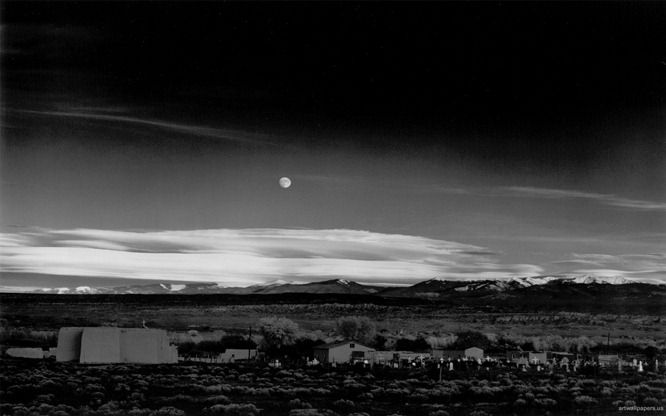 Adams is one of the masters of the 20th century photograph, creator of the "zone system" and famous for his stunning views of the American Southwest

A typical work by Gursky, depicting a shoe shop. Five years later, another work by Gursky was sold for nearly 6 times the sum paid for this photo