Of all the technological innovations of the past thirty years or so, the one that I am most thankful for is the humble pocket calculator. Consider an alternative world where the calculator doesn’t exist and complex calculations are er…um calculated by slide rule, or worse, on the back of an envelope. It just doesn’t bear thinking about, does it? No, for someone like me who believes that maths is a spectator sport only, the invention of the pocket calculator proved to be a gift from the gods. Or, Sir Clive Sinclair at any rate. 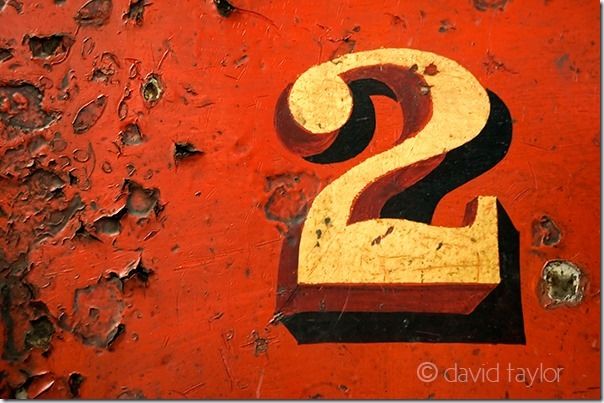 Photography does unfortunately getting to grips with numbers.


So, I naively believed, once I had one of these hi-tech marvels in my possession I would never have to coax stubborn figures out of my aching head ever again. The calculator allowed me to sit nonchalantly in maths lessons without a care in the world and use my exercise book for something useful. Like practising my drawing skills by sketching unflattering caricatures of the maths teacher. 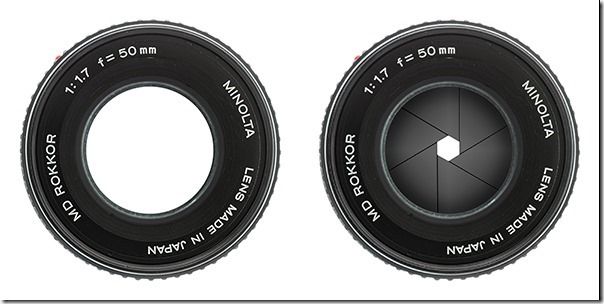 Lenses have a variable iris known as the aperture. This is one of the ways that the amount of light that reaches the camera's sensor is controlled.


Then I discovered photography and, rather ironically, I suddenly had to care about numbers again. Firstly, there were shutter speeds to contend with. Well they seemed pretty easy to grasp. Even I could work out that 1/50th of a second was twice as long a period of time as 1/100th of a second, and 1/200th half as much. I didn’t need a calculator to tell me that, though I suspect my face did briefly assume a ‘just let me think about this’ sort of expression when I first encountered a camera. 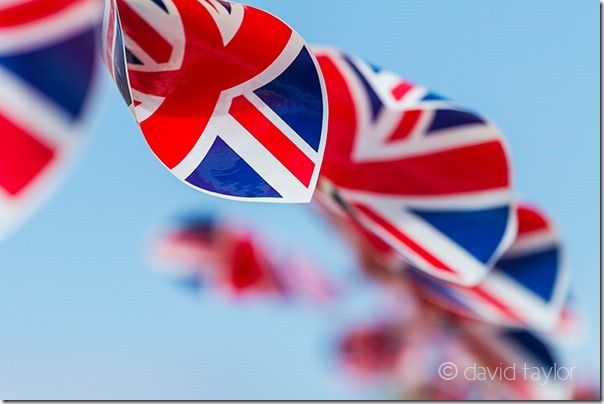 As well as controlling light, the aperture also controls depth of field: the extent of an image that is acceptably sharp. A large aperture reduces sharpness...


No, where I initially struggled was in trying to get to grips with the concept of aperture values (or f-stops). An aperture is an iris inside a lens that can be adjusted in size. The size of the aperture is set by altering the aperture value either on a ring around the lens or, more commonly today, by turning a dial on the camera.

At first glance the numbers inscribed on the barrel of my camera lens seemed Byzantine in the extreme, f/1.8! F/8! F/16! What sort of a screwy system was this? It got worse. I discovered that f/1.8, a smaller number than f/16, is actually a far larger aperture than f/16. That really took the biscuit.

….whereas a smaller aperture increases sharpness.


Fortunately, there is a key to understanding aperture values, which – once you understand the key – makes the concept of aperture values slightly less opaque. And the key is this: an aperture value isn't a whole number, it's a fraction. It's derived by taking the focal length of a lens and dividing it by the diameter of the aperture. So, f/1.8 isn't a smaller number than f/16, it's actually a larger one!

As an example, if the focal length of a lens is 50mm, at f/2.8, the lens aperture will be 17.86mm across but at f/16, the aperture of the lens will only be 3.125mm across. And yes, I did use a calculator to work that out. And yes, my maths teacher was never that appreciative of my budding artistic skills either. 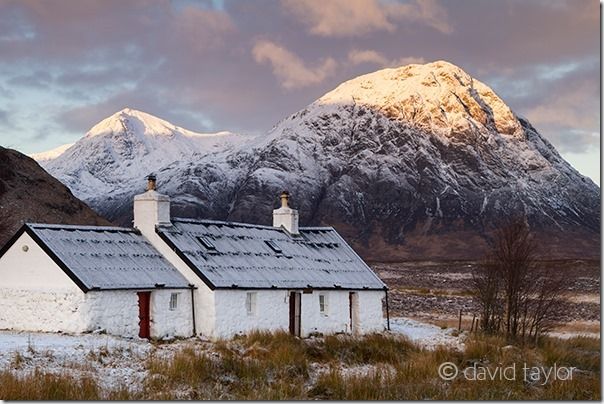 However, the focal length of a lens is also a factor in determining sharpness. Compact cameras, with their short focal length lenses, are good for front-to-back sharpness, not so good for a smaller depth of field.


The aperture controls the amount of light that reaches the sensor. It also controls the extent of depth of field in an image: the smaller the aperture, the greater the depth of field. Your weekend challenge this week is to switch your camera to aperture priority mode and use both ends of the aperture range to see the difference. The greatest difference will be seen if you use a telephoto lens and have a relatively small camera-to-subject distance, but a large subject-to-background distance.